Home Entertainment Movies In Pics: Shots From Bob Biswas That Capture The Beauty Of Kolkata 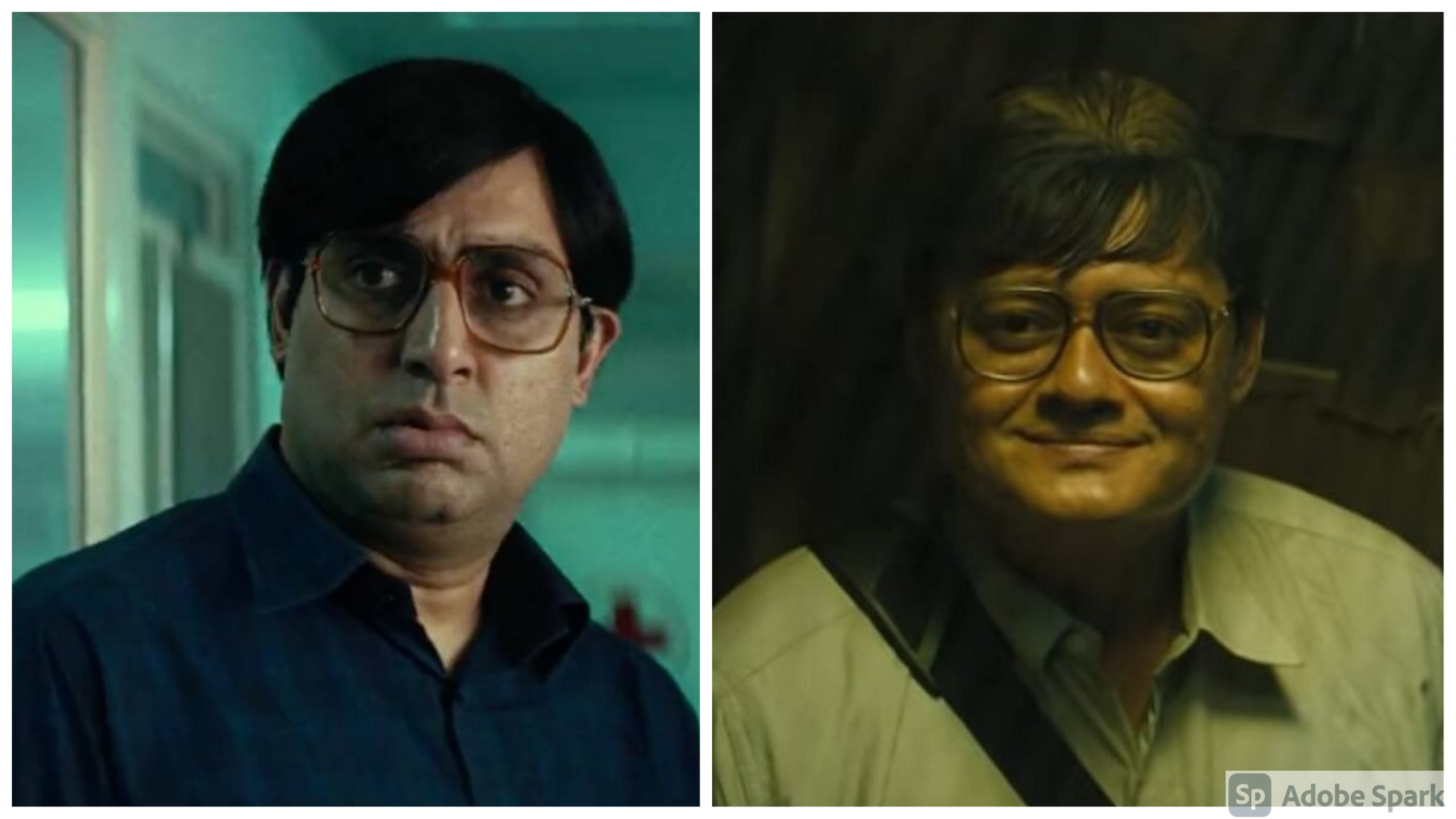 Mysterious contract killers have always been a subject of awesome allure for cinephiles. Their gravitas almost always finds a way to commemorate their shade through the veils of the big screen.

Thus, it was almost inevitable for Bob Biswas of Kahaani fame to find himself getting a movie or web series dedicated to himself. When Sujoy Ghosh’s venture was released in 2011, it was unlike anything that anyone had ever seen come out of India’s film industry.

Cut to 2021, Kahaani had sparked off a movement where almost every caper thriller wanted to capture the spirit of that movie. Twists and turns coupled with an antagonist whose mystery becomes the soul of the movie. It was only fair for the character to receive a backstory, almost forming a cinematic universe to rival that of MCU and Rohit Shetty’s Police Universe.

With Abhishek Bacchan taking the helm of Bob Biswas, previously acted perfectly to the T, by Saswata Chatterjee, he did understand the assignment. At least, as far as his capabilities would allow him because honestly, Saswata is a bulwark of the arts.

However, what Bob Biswas successfully encapsulates is the city of Kolkata much like its spiritual predecessor, sometimes coming very close to the original. 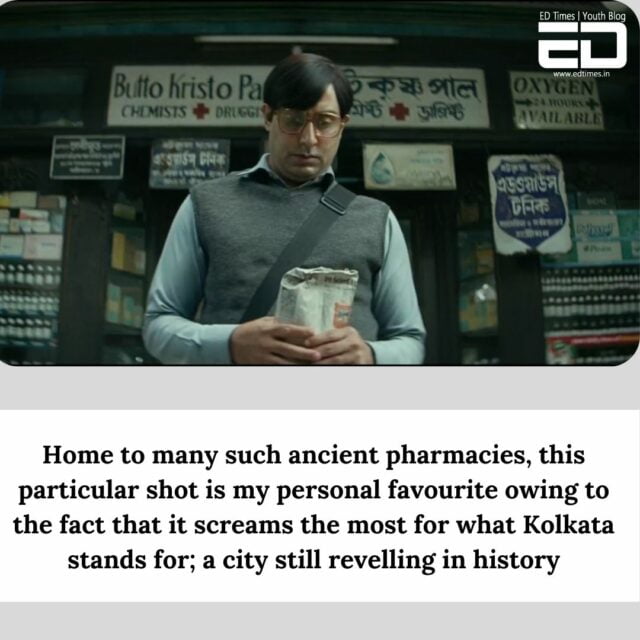 Also Read: Breakfast Babble: Why I Find It Stupid When People Criticise Celebrities To Sound Cool 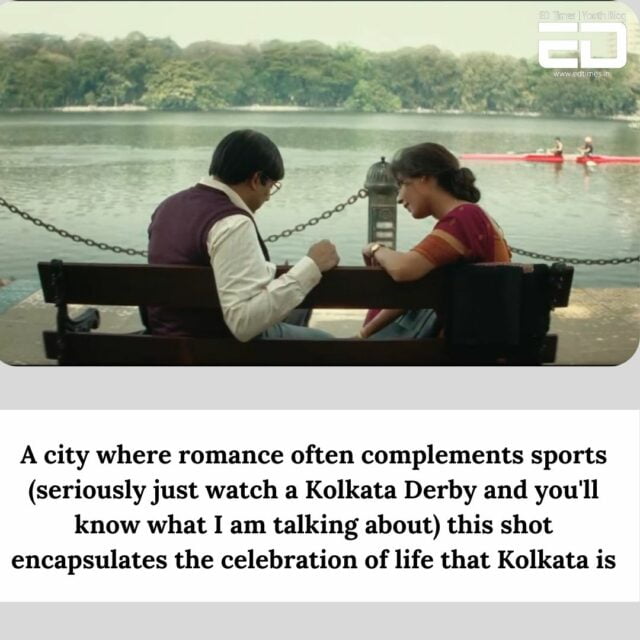 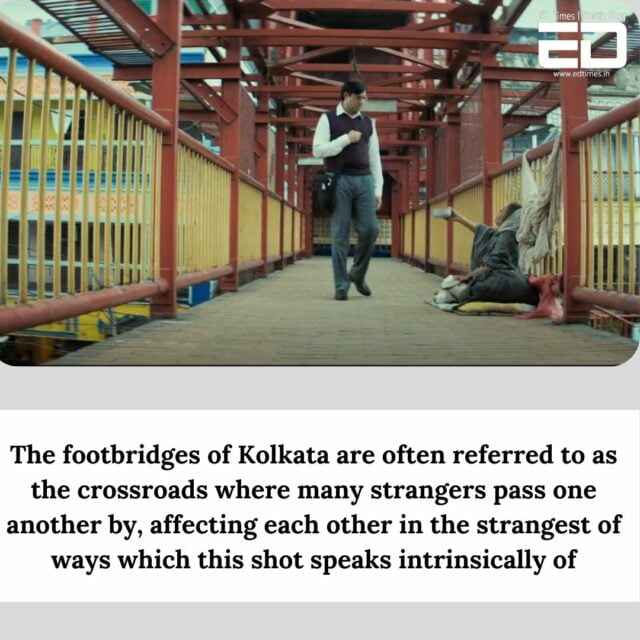 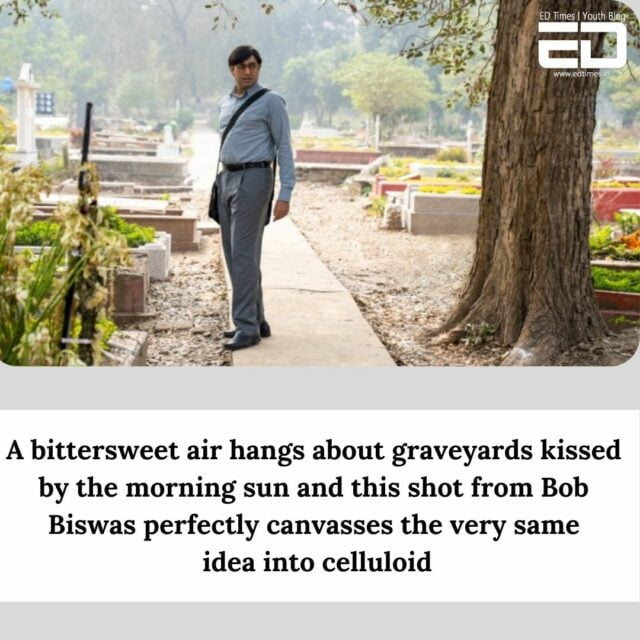 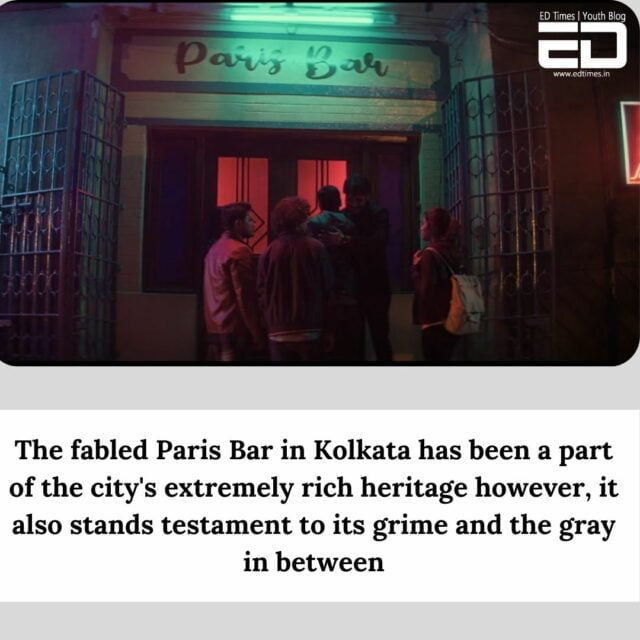 Do not miss the movie out if you want to understand how Kolkata really feels like a city. They don’t call it the City of Joy for no reason!