The best memories of childhood were probably the hours I spent in front of my television set teleported into the magical world of cartoons after a long day at school. Among all the cartoons I watched, my personal favorite happened to be Tom and Jerry.

The cat and mouse duo was an absolute treat to watch, something I looked forward to everyday. That is why as an adult it is almost shocking to discover that the show which made our childhood worth cherishing was not suitable for children in the very first place! 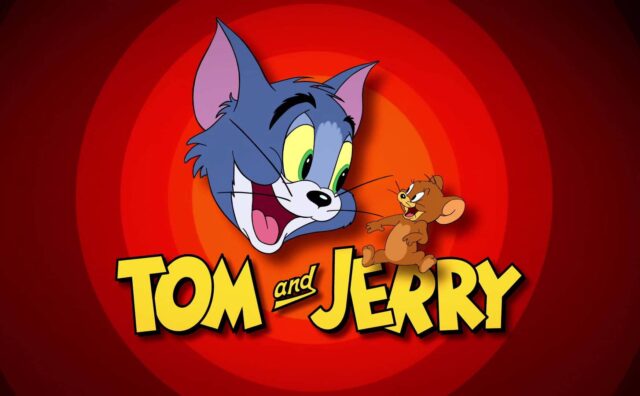 About Tom And Jerry

Tom and Jerry is an American animated television series and a series of short films developed by William Hanna and Joseph Barbera in 1940.

The series revolves around the rivalry between the main characters, Tom the cat and Jerry the mouse, and is most known for Metro-Goldwyn-161 Mayer’s theatrical short films. Several recurring characters appear in a lot of shorts.

Tom and Jerry made their debut in the theatrical short Puss Gets the Boot (1940) and were a hit with the audiences.

Tom is a hapless cat whose pursuit of Jerry, the clever mouse, is never-ending. In most episodes, Jerry baffled Tom’s attempts to catch him, living to bother him again the next day, though Tom would occasionally win the upper hand, or the two would team up against a shared foe.

Also Read: From Tom And Jerry Show to Mr. Bean, Here Are The 90s Cartoons We Miss Today

With the characters having almost no dialogue, the humor in the series is created entirely through actions.

Although it gained wide popularity and acclaim across the globe it also faced certain criticisms at one point of time that held it being inappropriate for children due to the following reasons.

Portrayal Of Violence As Fun 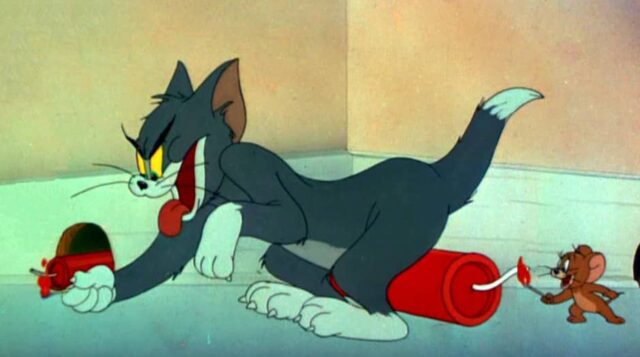 A series where trying to kill each other is the daily routine of the lead characters, the basis of its storyline and the essence of all its humor is expected to contain nothing but violence. These repetitive acts of violence despite their level of fatality, never get anyone killed.

This tells children that no matter how hard you hit someone, it’s all fun and games as it would do no harm- something that not only gives them false ideas but also encourages them to do the same. This results in children behaving violently, hitting each other for fun, and injuring themselves.

Practice Of Unhealthy Habits By The Characters 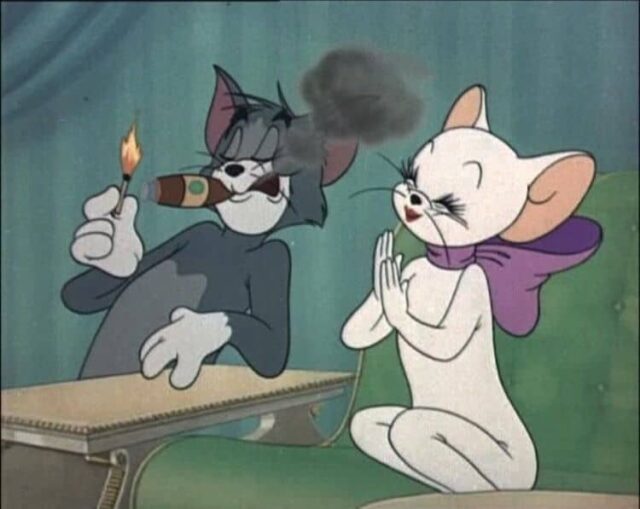 Despite the show being directed towards children, it contains a number of scenes where unhealthy habits like smoking, drinking, abusing, stalking, and so on are shown as being practiced and often glorified by the characters. These acts not only nurture unhealthy habits in children but also promote toxic masculinity. 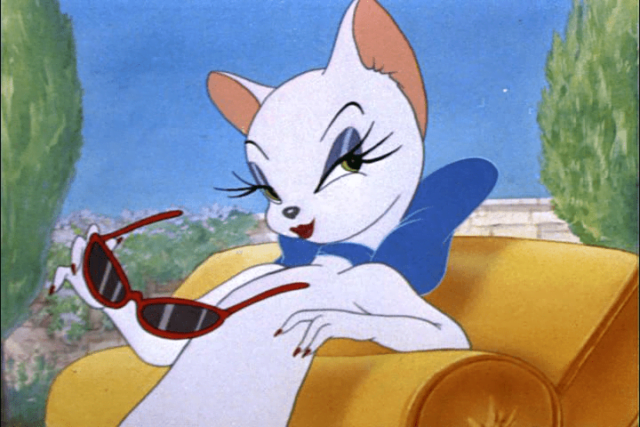 All the classic old cartoons featured a cast almost entirely comprising of male characters, with a handful of female tosses existing solely as a sexual foil for the boys.

Needless to say, Tom and Jerry is no exception to the rule. For instance, it featured female cats like Toodles Galore who were seductive eye candies subjected to all sorts of sexist stereotypes.

Every such female character in the series is depicted as the highly sexualized typical vamp and gold digger who exploits the male lead as he tries to woo her. As mentioned earlier, stalking, wolf-whistling, and other obnoxious acts can be witnessed time and again when any hot female is around. 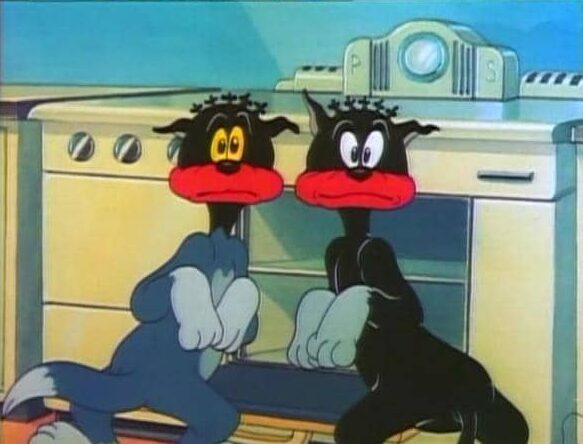 The only non-sexualized female in the series was probably the African-American maid, Mammy Two-Shoes most often shown headless. There have been claims of racist stereotyping through her depiction in the series.

The racism in Tom and Jerry is also prominent when a character gets too close to explosives and it gives off leaving him with a “funny” black face.

Underlying the humor were certain harsh aspects of life like loneliness, sorrow, depression, insecurity, and desperation – issues that are mature and often complicated for children to grasp.

Which of the above factors do you think played the biggest role in making Tom and Jerry unsuitable for children? Let us know in the comments down below!