Home ED Originals In Pics: Shocking Revelations Prince Harry And Meghan Markle Made During The... 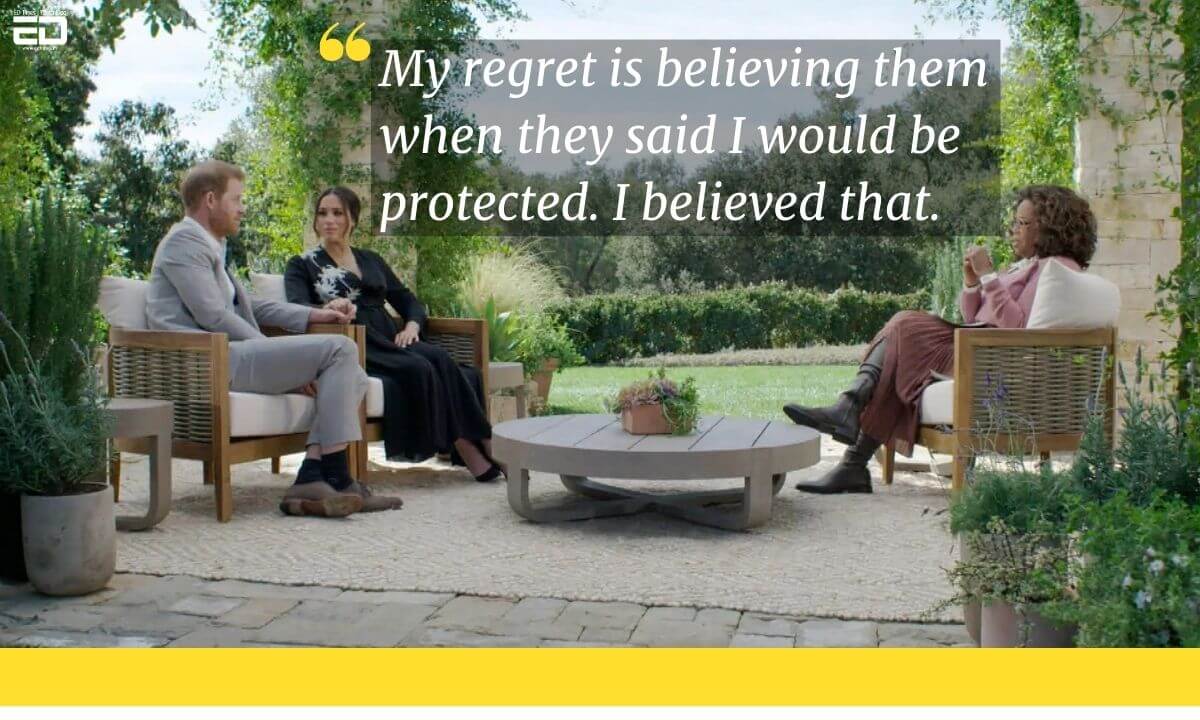 Last year in January, Prince Harry and his wife Meghan Markle sent everyone in shock with the news of their separation from the royal family.

Their announcement that they would not only be stepping back from their roles and duties as senior members of the royal family but also be moving out of London and to North America sent shockwaves across the world.

(Or at least to the people who are invested in the British royal family and their drama.)

This was confirmed by an official statement from the Palace that stated the Duke and Duchess of Sussex would no longer be representing the Queen and become financially independent.

While the couple still have their HRH or His/Her Royal Highness stylings, however, they cannot really use their titles anymore.

With a twelve-month review period of this separation, the couple will be finally stepping down from their roles on 31st March 2021.

In the meantime though, Meghan and Harry have been quite busy with several deals with Netflix, Spotify and more.

They released their first podcast episode through the audio producing company, Archewell Audio on Spotify last year in December.

However, bigger than anything was their much-awaited interview with Oprah Winfrey, a celebrated talk show host, philanthropist and more.

While the interview was something many people were looking forward to, the actual thing was even more explosive.

Here we take a look at some of the most shocking and interesting revelations that the couple made in the interview. 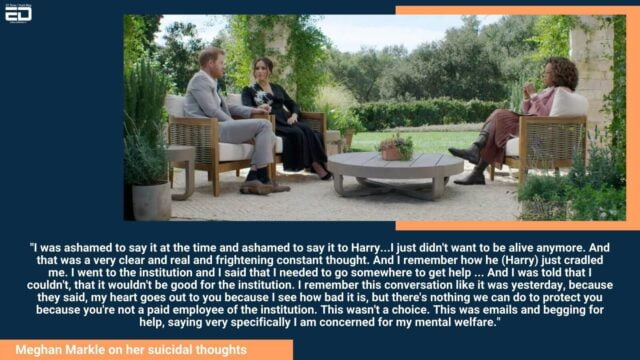 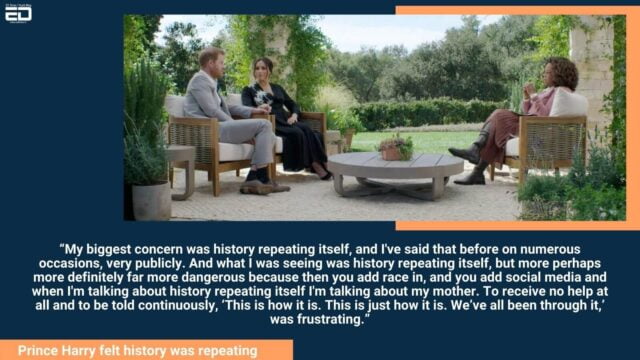 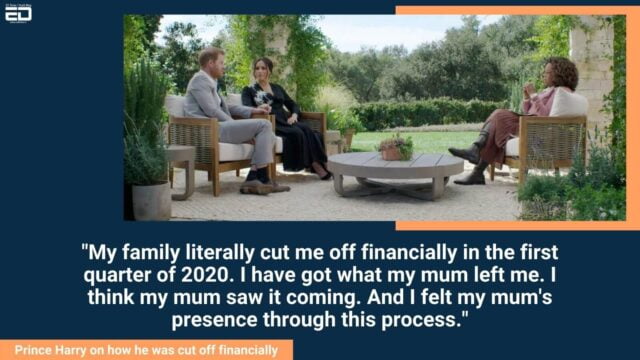 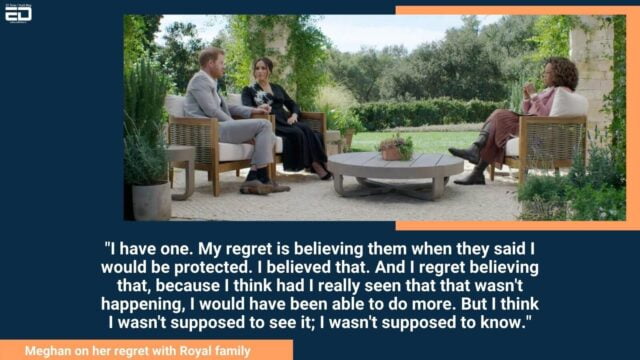 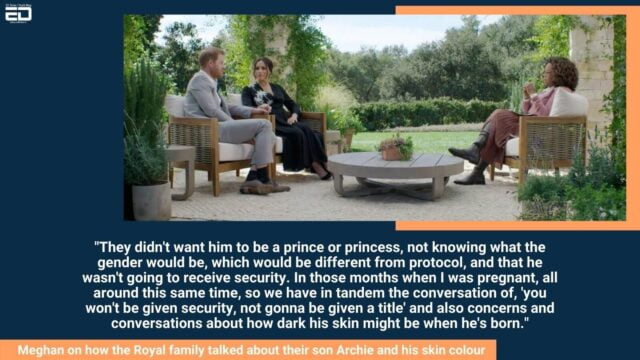 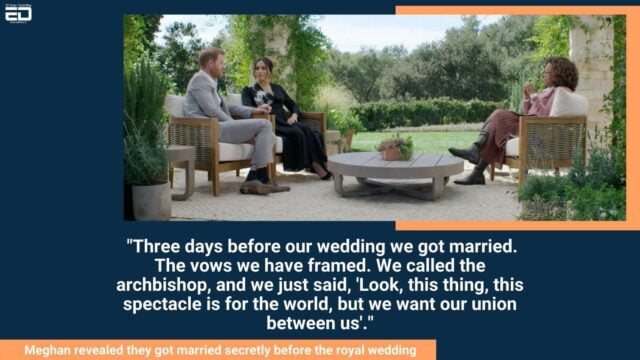 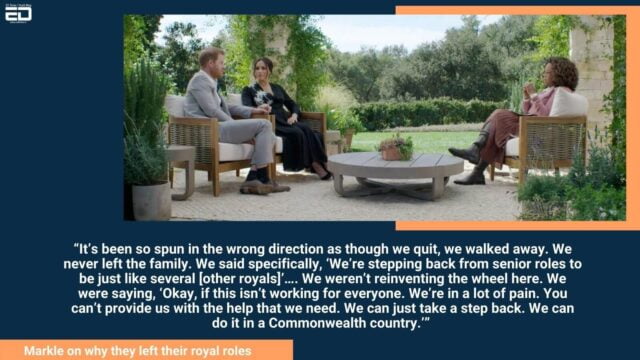 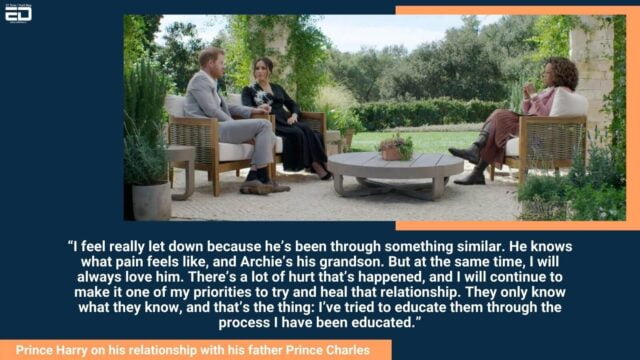 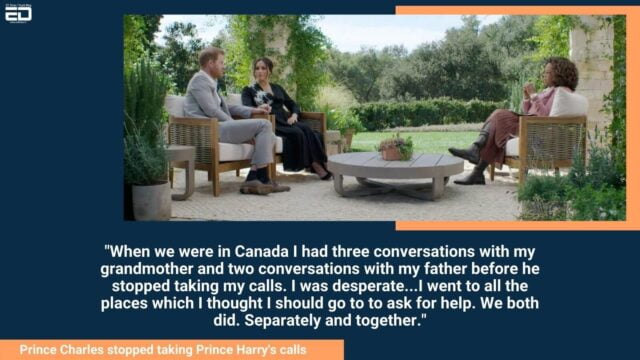 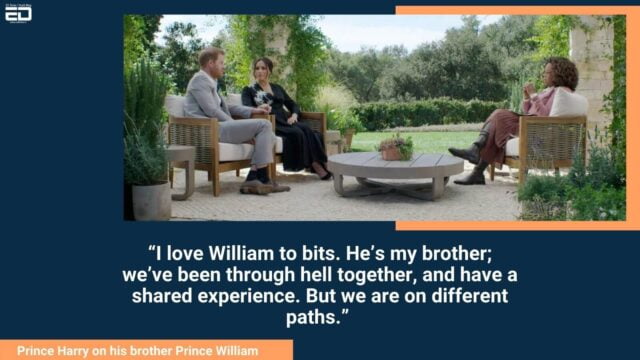