Juno is a NASA spacecraft that is exploring the planet Jupiter. It was launched from Earth in the year 2011, and it reached Jupiter in 2016. NASA’s Juno is helping scientists study and learn more about Jupiter.

The name “Juno” comes from stories told by the Romans long ago. She is the Roman equivalent of Hera, queen of the gods in Greek mythology. In the tales, Juno was the wife of Jupiter. Jupiter hid behind clouds so no one could see him causing trouble. But Juno could see through the clouds.

The Juno spacecraft can see through the clouds of the planet Jupiter.

Here Are Some Of The Pictures Taken By Juno Spacecraft 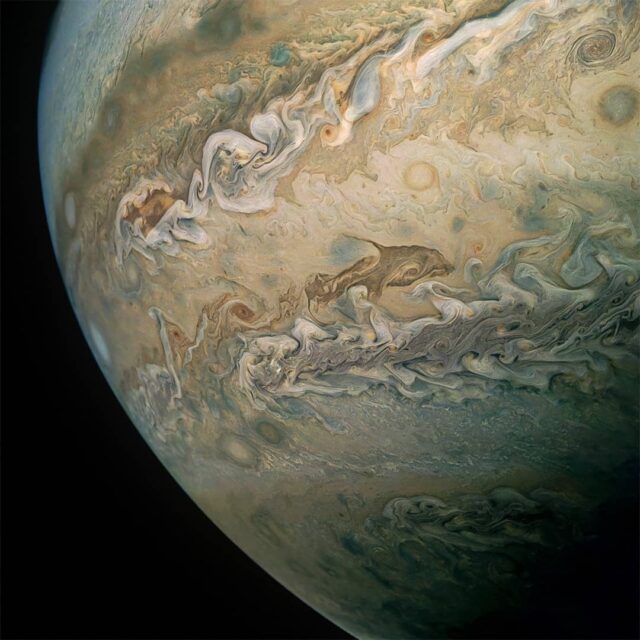 Also Read: Accidental Discovery Of Life On Antarctica Breaks Assumption That Existence Was Impossible There 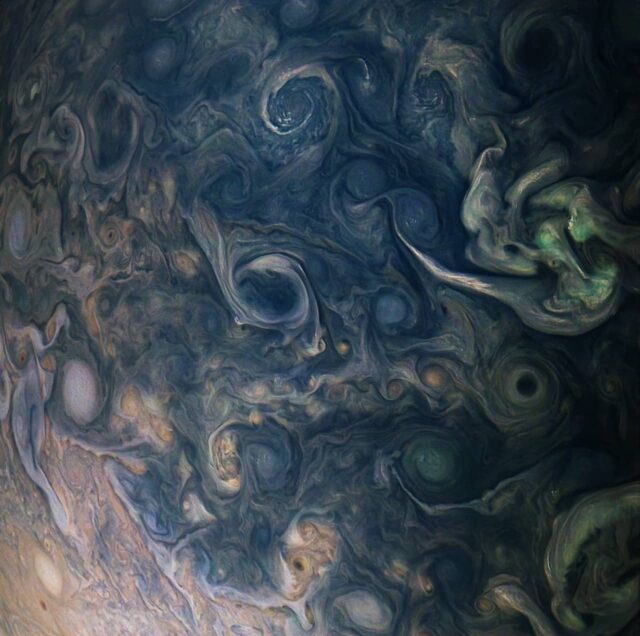 According to a team of researchers, last year in April, NASA’s Juno spacecraft likely witnessed the moment an asteroid slammed into Jupiter and disintegrated in its atmosphere.

Jupiter being the second-largest body in the Solar System after the Sun has a gravity that attracts a lot of other objects. Juno was able to observe the impact of the asteroid for only 17 milliseconds. That is because Juno spins as it orbits Jupiter.

The observation is beneficial because it helps scientists improve their estimations for the rate at which objects hit Jupiter.

VerifiED: Is It Really Raining Diamonds In Neptune And Uranus?