Shark Tank is a reality TV show in which entrepreneurs from all over the country pitch their business ideas to investors (who are established entrepreneurs). In countries like the USA, the UK, Canada, Australia, and several other countries, it has been airing for a long time, but it made its debut in India only in 2021 and is already a hit.

They have achieved remarkable heights in their respective industry and have excellent business skills. They all bring something unique to the table like Aman is amazing at branding and Ashneer is unbeatable when it comes to finances.

The entrepreneurs who come at Shark Tank may not have that level of expertise but they are passionate people with high ambitions and determination. After all, making it to the stage of Shark Tank is not easy, is it? So, the least that they expect from the judges’ panel is respect and decency, if not always an investment.

But, that doesn’t always happen and the investors have lost their cool from time to time. Ashneer tops the list when it comes to making rude comments and simply being insulting to the contestants. Here are some of the comments that he and others have made over time: 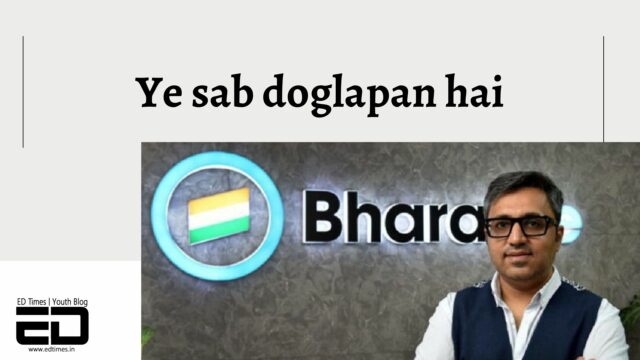 Ashneer told the co-founder of Bummer, an undergarments brand, “Ab mai utaarta hu tera doglapan, ye sab doglapan (hypocrisy) hai“. He got an investment from the other sharks but only insults from Ashneer who did not like that the young entrepreneur chose Aman and Vineeta over him. 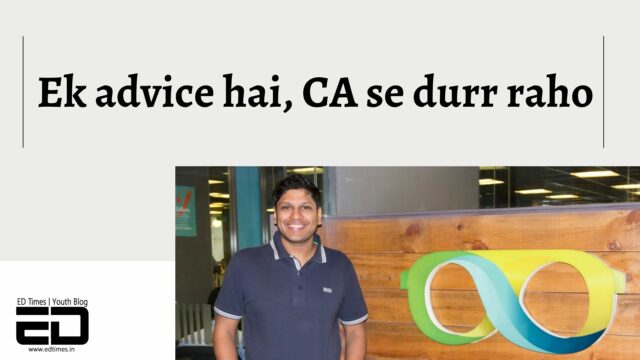 Peyush Bansal found himself in a controversy when he said “Ek advice hai, CAs se door raho“. This comment did not go down will the CA community of India who demanded the boycott of Lenskart. Peyush later posted a public apology on the matter. 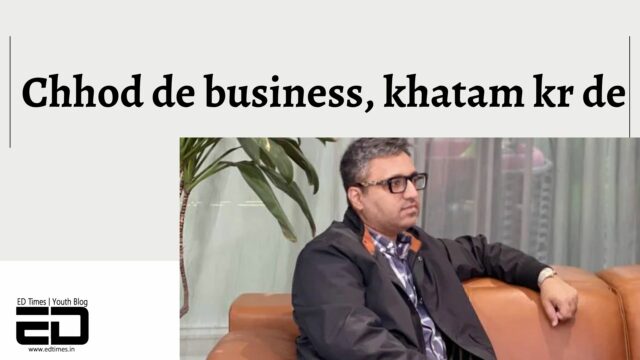 Read More: Controversies That Judges Of Shark Tank India have Run Into 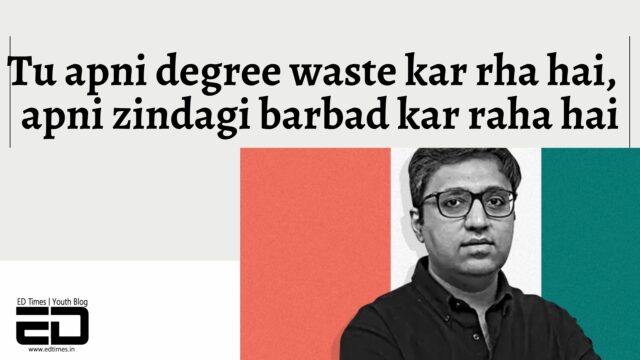 Ashneer said it to an engineering graduate whose products he did not like. The products, according to him, are found in a flea market. He obviously didn’t invest in his venture and on top of it, insulted him on National TV. 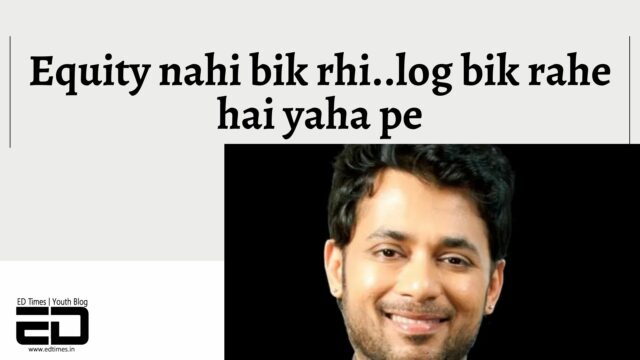 Anupam said it to the same person mentioned just above. When Peyush showed interest in his caliber and made an offer, Anupam rudely said that Peyush is not taking the equity from him but buying the person entirely. 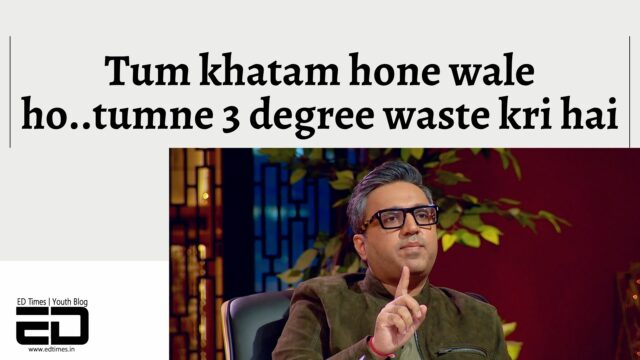 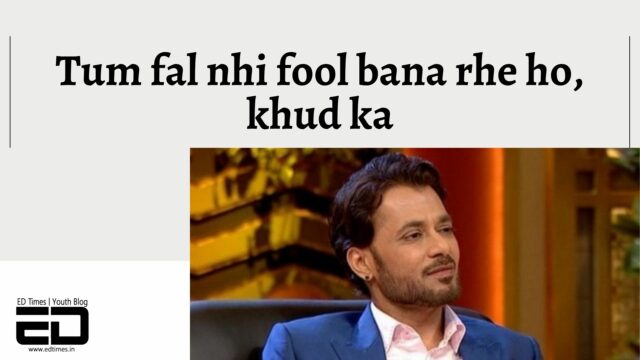 The co-founders of Falahari were the victims of these insults by Ashneer and Anupam. They sell ready-to-eat fruits and fruit smoothies too. All of them are highly educated. But this did not stop the Shark Tank judges to make rude comments. 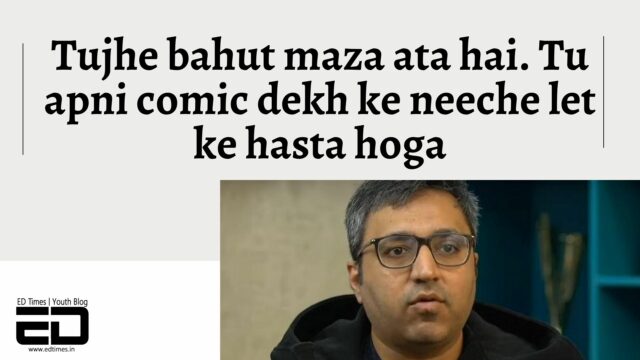 Ashneer said it to the person who makes his own comics and it was rude to judge someone so harshly. He meant that the person is not serious about his work and he must roll on the floor laughing looking at his own comics. The person was left speechless. 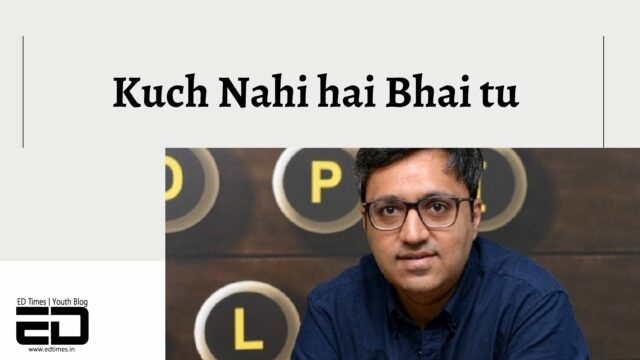 Imagine being told that you are practically nothing. That’s what Ashneer did to a contestant.

Ashneer is not only short-tempered with contestants but to his fellow judges also and often spats with them when it comes to competing for investment.

As established entrepreneurs, you expect them to be more humble. Many say it is better to be direct rather than sugarcoating words as the corporate world is merciless. What do you think about it? Let us know in the comments section below.