Remember when sometime back there were reports stating that UNESCO had declared the Indian national anthem as the world’s best national anthem? We have something similar once again, with the United Nations giving PM Modi the Champions Of The Earth award.

Except that this time, it is for real. There weren’t too many people who were aware about this ‘Champions Of The World’ award, and the fact that the United Nations gave away this award was all the more surprising.

Turns out, this award came into existence more than a decade ago and is awarded annually to ‘outstanding environmental change-makers’.

A statement from the UN Environment Programme said,

“This year’s laureates are recognized for a combination of bold, innovative, and tireless efforts to tackle some of the most urgent environmental issues of our times”

Here’s a more detailed description of what exactly is this ‘Champions of the Earth’ award and how PM Modi won it: 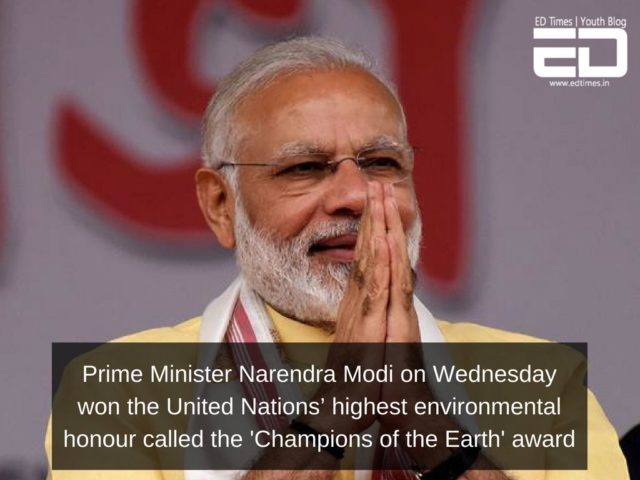 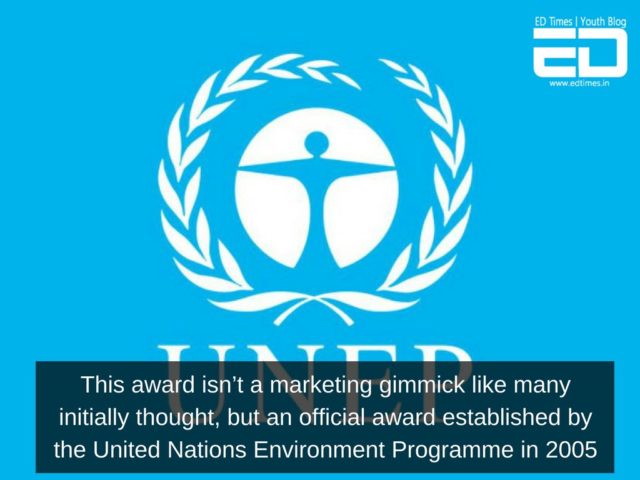 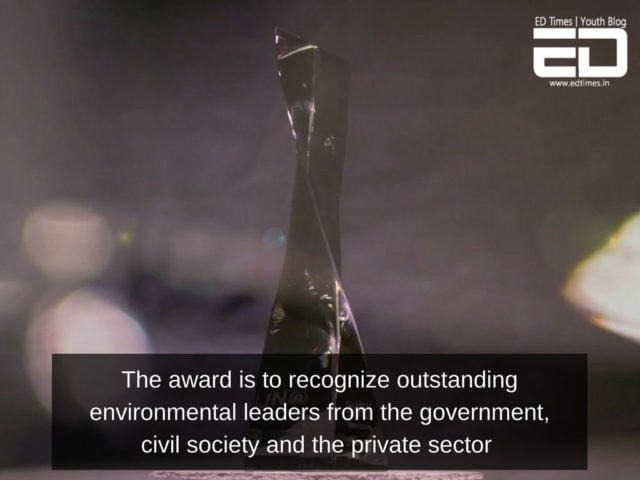 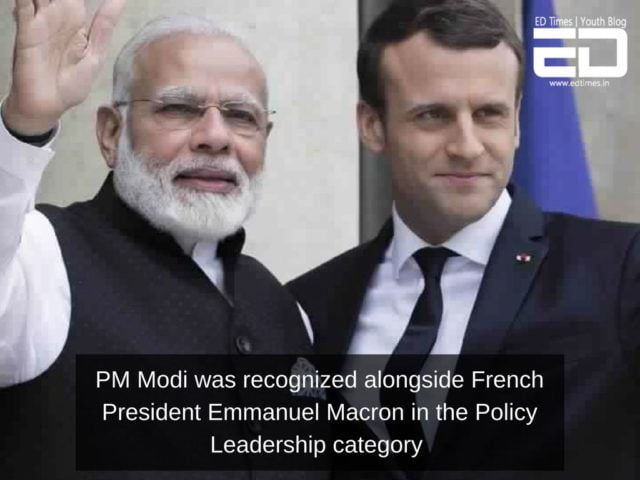 Also Read: IANS Referred To The PM As Narendra Bak***d Modi In Article, Got Picked By Many News Sites As It Is 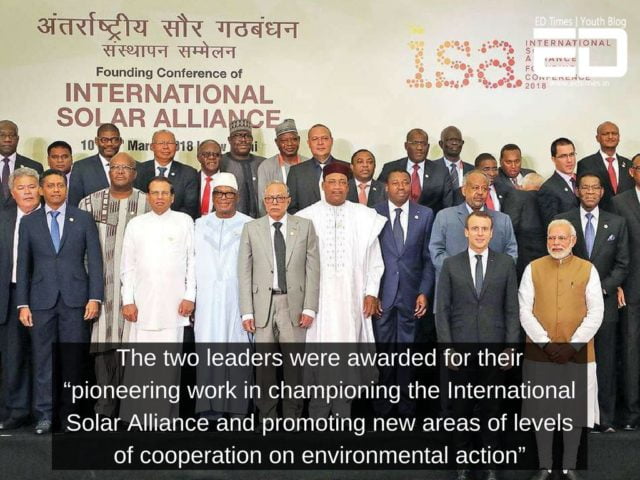 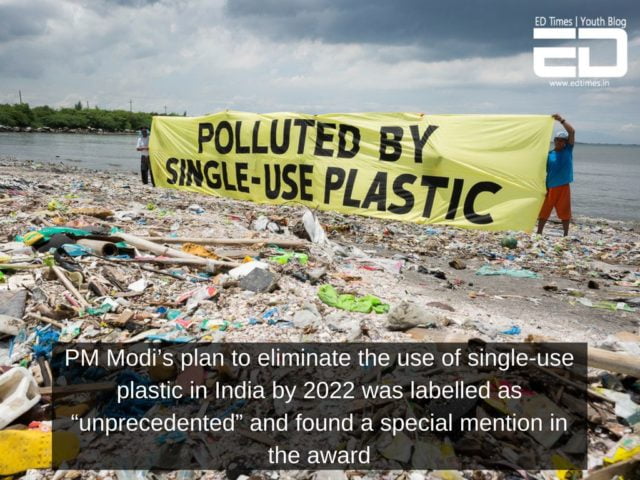 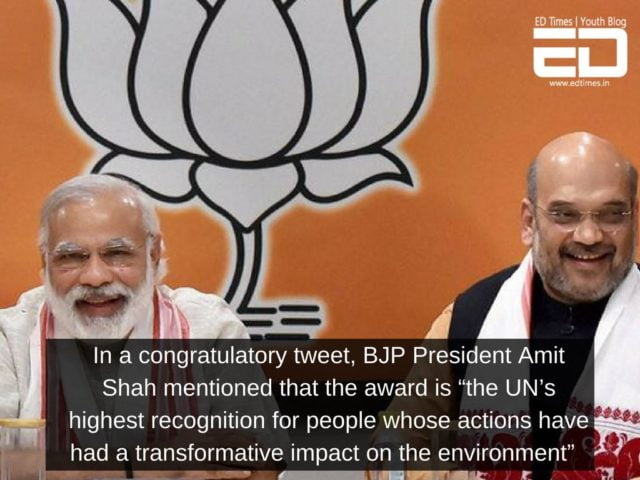 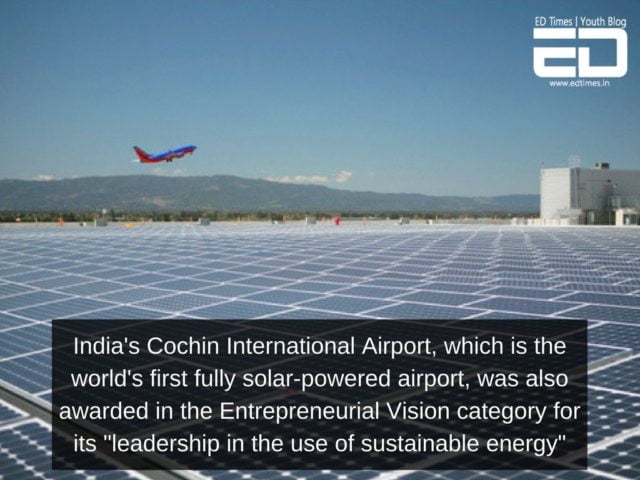 Even though India may not be the cleanest of countries, this is something we can be proud of. After all, it isn’t every day that the United Nations gives out awards.

In Pics: Why Has PM Modi Gone To Africa?