The Mars Orbiter Mission (MOM), or the Mangalyaan, that was built by ISRO as its maiden attempt to study the red planet, was intended to last for 6 months.

But amazingly, MOM has completed 4 years orbiting Mars! ISRO proudly tweeted about it on 24th September.

On 24th September 2014 Mangalyaan became only the fourth space agency to successfully make it into Mars orbit, but ISRO did it at a much lesser cost than anyone ever did before.

The Indian space agency did not even spend the complete 450 crores budget sanctioned to it for the project, which makes it staggeringly cheap, about 11% of NASA’s MAVEN Mars Orbiter.

Mangalyaan was inserted into the red planet’s orbit at a cost of a little over $74 million, even lesser than the space adventure movie Gravity which was made in over a $100 million.

The Greatest Achievement For The Nation In The Space Race

Designed to orbit Mars for 6 months, Mangalyaan has continued to shoot back scientific data from Mars for the past 4 years, making it one of the most successful space projects in the history of mankind.

MOM became the only satellite to take full disc images of the red planet and the far side moon of Mars – Deimos. The Mars Colour Camera has sent over 980 images of Mars so far including images of Olympus Mons – the largest known volcano in the solar system.

MOM is built with full autonomy to take care of itself for long periods without any ground intervention, and the spacecraft came out of communication blackout successfully during the initial period, according to ISRO.

Also Read: Mosques Are Not Integral To Islam: Rules SC In Run Up To Ram Janma Bhoomi Verdict

The satellite explores Mars surface for morphology, mineralogy, and Martian atmosphere, proudly, all by indigenously made scientific space study instruments.

ISRO has taken initiatives to allow the Indian and international scientific communities to study the data and images sent by MOM. Over 2000 users have registered already for the research work. 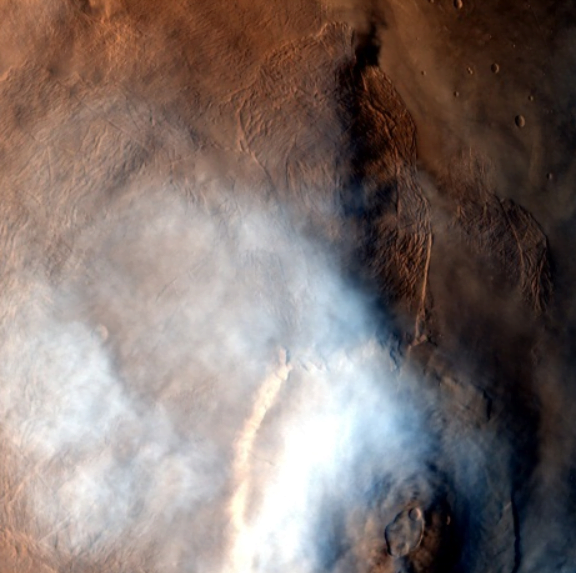 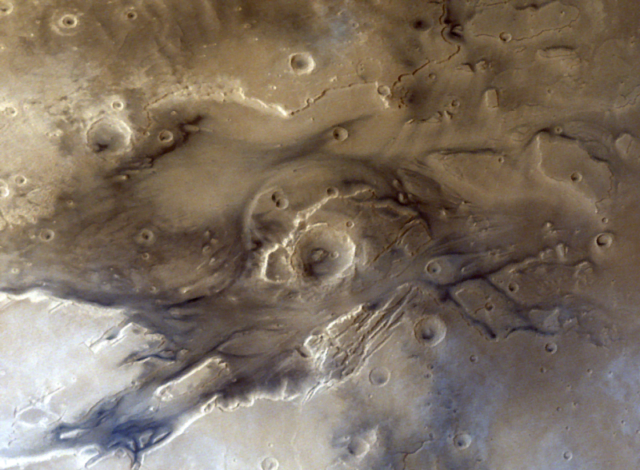 The distance of Mars from Earth is about 670 million kilometres, and calculating cost per kilometre according to the money spent on the project, it comes down to about Rs. 7 per km. No rickshaw would give us a ride that cheap in India!

Indians can now boast of being the only nation to carry out such an inexpensive space orbiter project in its maiden attempt, but the main object of MOM is not just that.

Mangalyaan is aimed to study the surface of Mars and its atmosphere, particularly presence of methane, which is a sign of microbial life.

ISRO received compliments from all around the world on the feat, and MOM is expected to send data as long as it can, without any intended date of expiry.

In Pics: Instances Of Beef Eating In Ancient India