The 2010-2020 decade had a lot of memes and when I say “a lot” I mean like quite literally in the upwards of 100’s of meme templates. The cultural definition of “memes” was something that was introduced properly. The decade created memes, nurtured them and eventually, they became the hits of their time.

Here are the best of the memes that stuck by and are in the hall of fame: 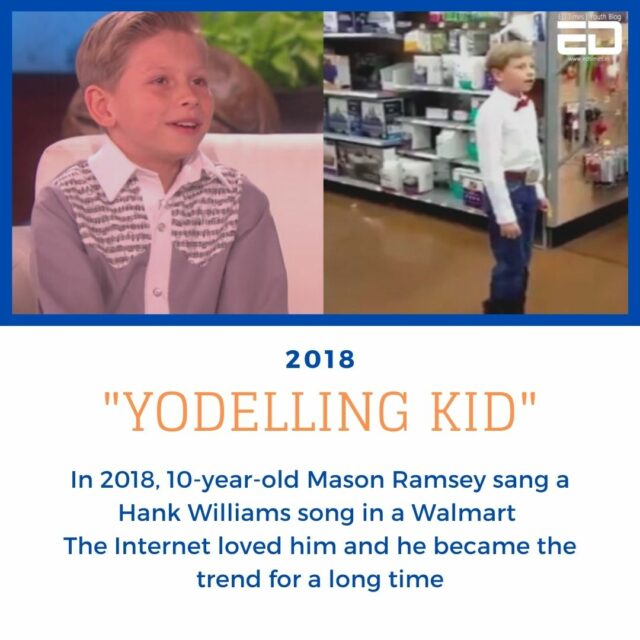 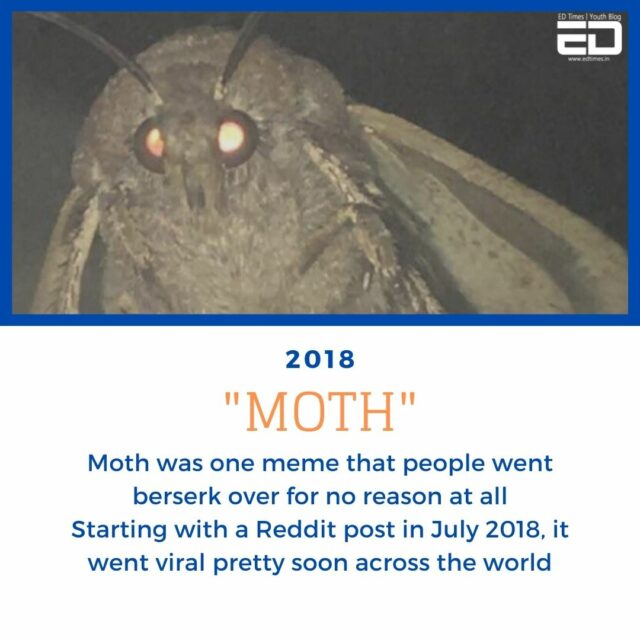 Also Read: Breakfast Babble: The Morality Of Memes On Situations Of Dire Crises 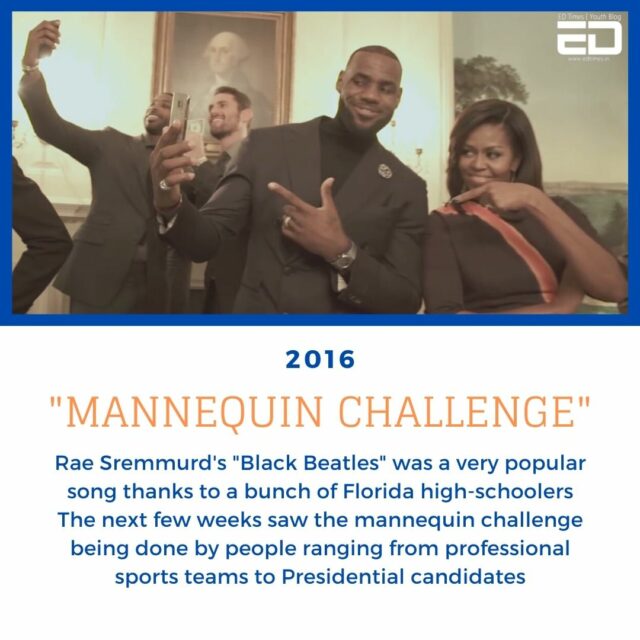 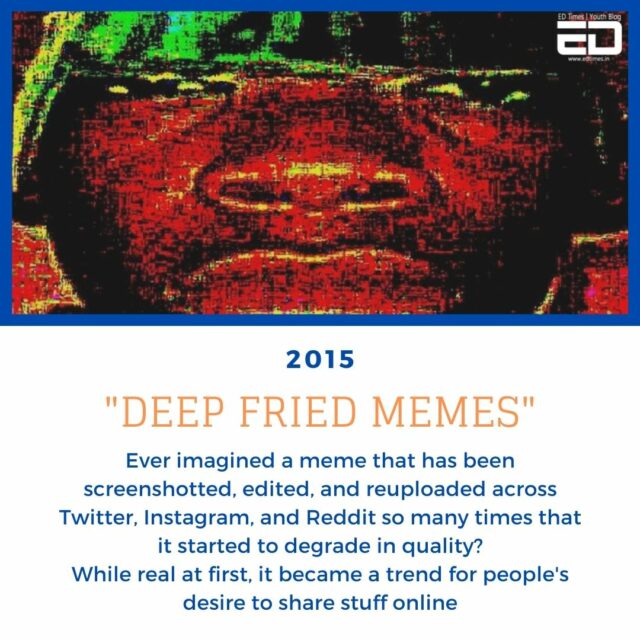 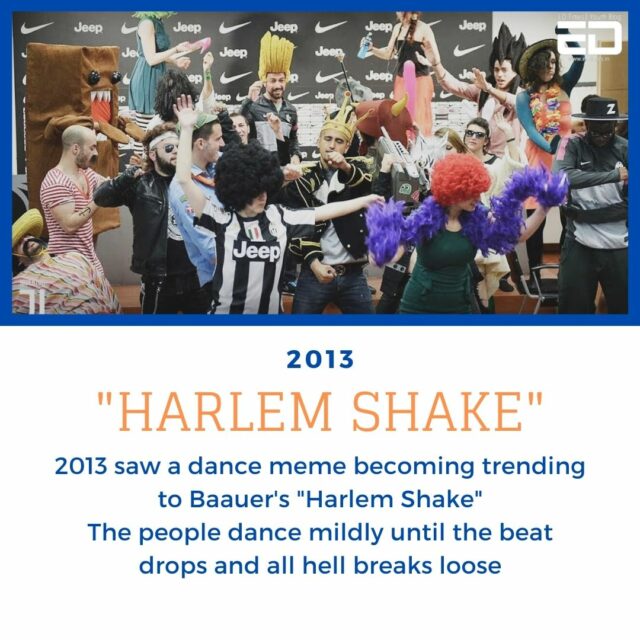 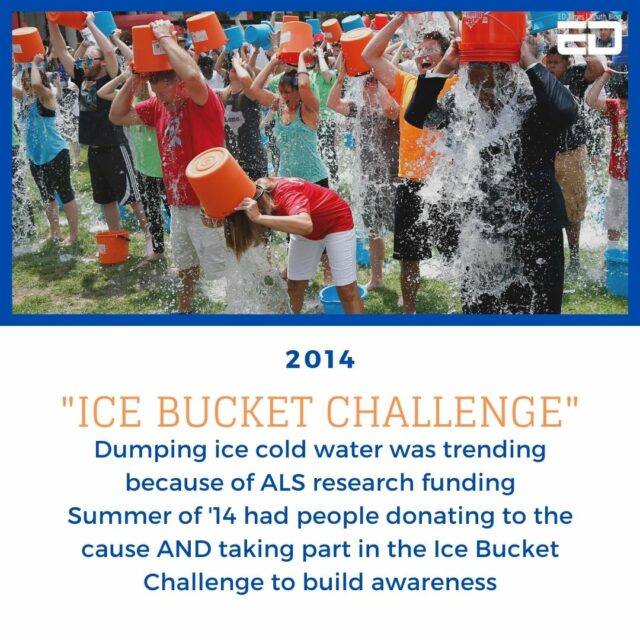 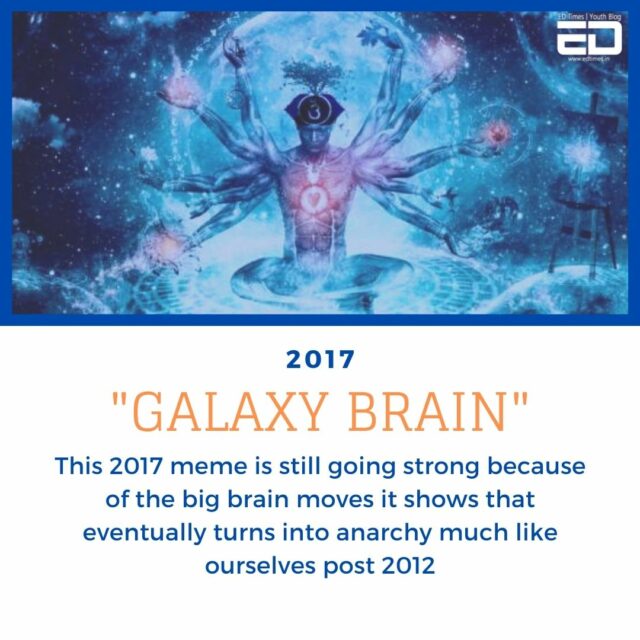 And after all of these memes, there exists one meme, that has shone through like the beacon of light: 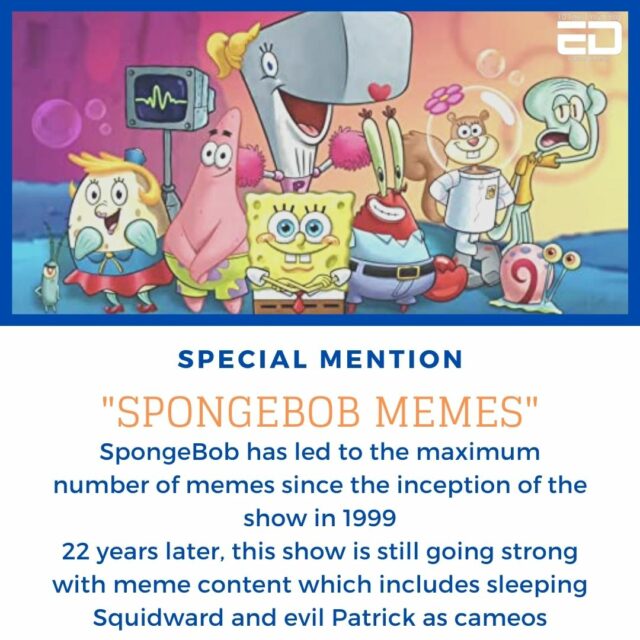 Which memes do you think should have made it through? Let us know below.

Why Do We Love Memes So Much?

ED Originals Shouvonik Bose - January 21, 2022
Reddit is a really mysterious place. It gets called out for child pornography and yet has some brilliant tips to raise a child, it...

Eurasia Education Link has gained popularity of being the most-trusted consultant for MBBS in...

Reviews Brand Voice - January 24, 2022
January 24: It’s a dream of bright students to pursue a career in the most prestigious field of doctorate. Students wish to enroll in...