Home Lifestyle Why Do We Love Memes So Much? 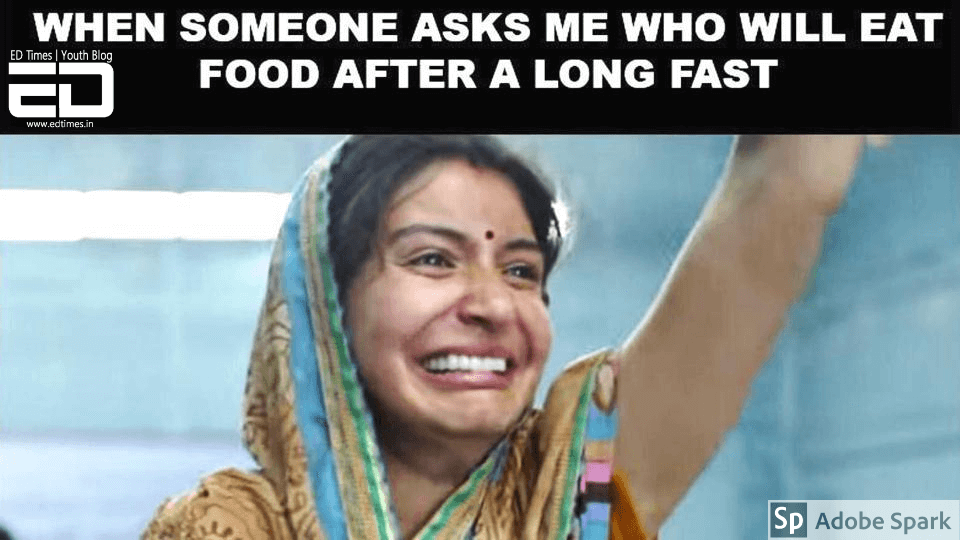 If natural selection was to happen right this second, millennials would have been extinct. That is a bold and outrageous assumption.

Did you get triggered? Or did you scoff at yourself? Whatever the case maybe I must have caught your attention, JUST LIKE HOW MEME WORKS.

If you are living in this economy, with a pocket in your phone, then there is a very low chance of you not knowing what a meme is, but since we are here let’s see what is the correct definition of meme and how they influence our lives.

WHAT IS A MEME?

We all share memes within our friend circle, tagging people in memes is a sign of people being close to each other in an online platform, but do we know what this word actually means?

Memes are an element of a culture or behaviour that may be passed from one individual to another through the channel of various online social media platforms. It can be in the format of images, gifs, videos, texts etc. 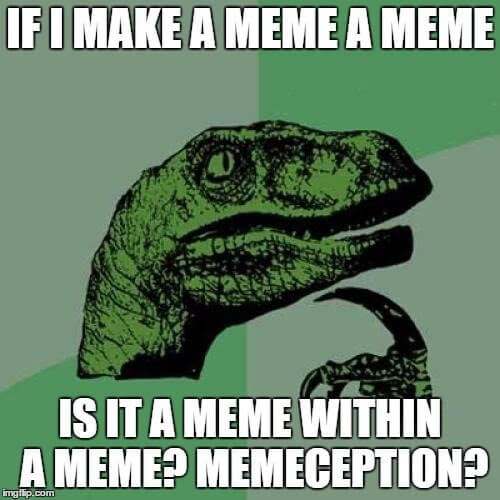 WHY DO WE LOVE MEMES?

In today’s time most people share memes. Even our parent’s generation send each other memes without knowing the correct term for it.

And though our sense of memes might differ from our parents but the common thing is the apparent love for it.

Memes are everywhere and they go viral very soon. If you think about it, you will see that there are memes from every range of society. From politics to anime to real-life situations to a statement of a general person. 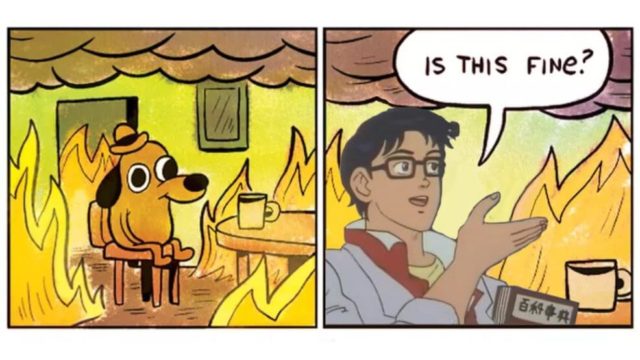 Memes create a sense of social connection. Nowadays to engage in conversations with a group of people or just one specific person, people use memes.

Quoting memes or making their reference gives a leeway to an open casual talk and gives you an opportunity to judge the level of where you stand with them in terms of humour.

On the basis of psychology, memes are nothing but social categorisation encyclopaedia.

Now, what is that?

Think of it in this way, when you see a meme it is usually related to a social scenario or situation.

If you haven’t been in the same situation then you might not relate to the meme but when the next time you encounter the situation, you subconsciously react the same way as the meme.

Hence it is categorizing your social experiences without you ever being conscious about it.

For example look at this image of the most common meme format, “The X starter pack” meme. 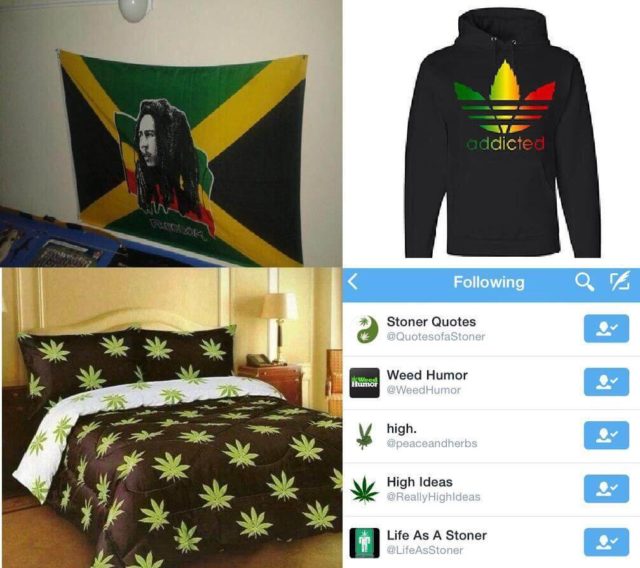 If you have never smoked a joint, then you won’t relate but if you come across someone who smokes weed or if you try it for the first time, then this meme would create this scenario in your mind, no matter how outrageous it might be.

Coming to the second point, memes are stereotypical.

Taking the same example, you can see how stereotypical that meme is. It is hilarious to look at it because it has been stereotypically exaggerated, but still, your mind creates the same format in your brain and when faced with the same situation you depend on these to adjust to the environment quickly.

Memes have developed as a language on their own. It requires a background, knowledge and validity in order to be quoted or understood.

Many studies have been conducted to understand the way memes work so as to use it for marketing and further manipulating the complex and stupid brain. 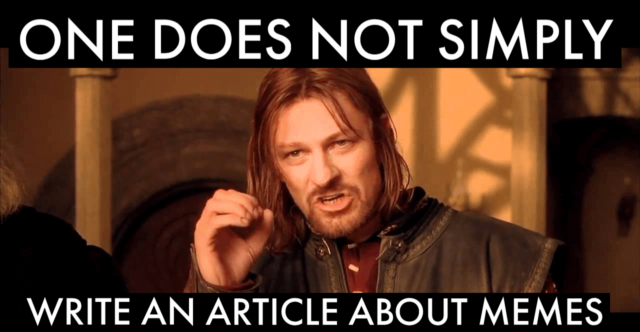 Memes are not just a simple graphic format to laugh at anymore, they are a social phenomenon and we all are a part of it because one does not simply resist a meme.