Home ED Originals In Pics: LGBTQ+ Players Who Have Won Medals At The 2020 Tokyo... 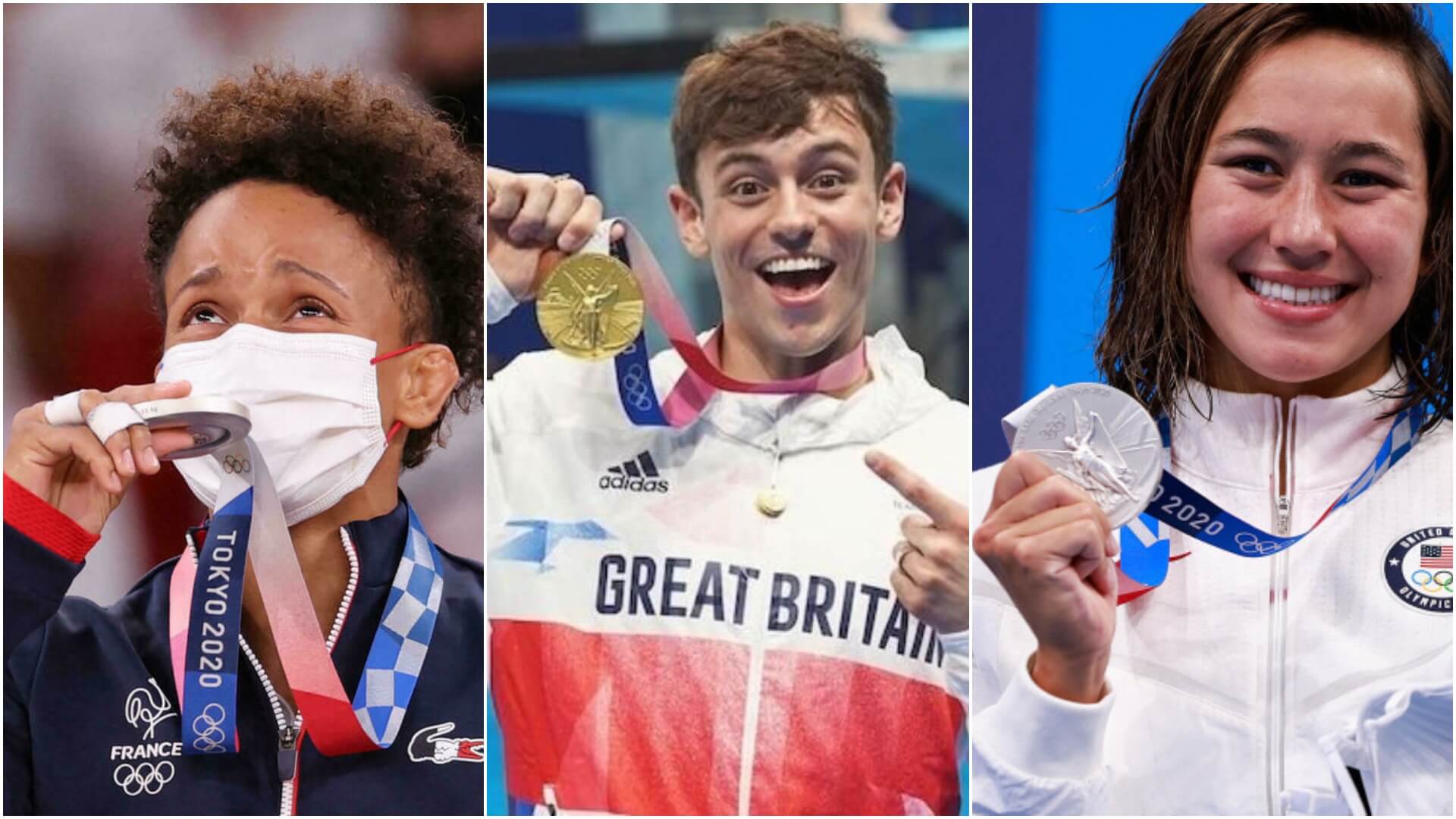 The Toyo 2020 Olympics are certainly special for a number of reasons. Besides the fact that the games are being held a year later than scheduled, in the year 2021 instead of 2020 due to the COVID-19 pandemic, the games have one more special thing about it.

The Tokyo 2020 Olympics also have the highest record number of openly out LGBTQ+ athletes participating. As per an ESPN report, more than 160 lesbian, gay, bisexual, transgender and queer athletes who are out and proud are taking part in the Tokyo Games this year.

This is much higher than the meager 23 that were seen at the London Olympics and almost three times more than the number of LGBTQ+ athletes counted at the 2016 Rio de Janeiro Olympics.

The number has effectively made the Tokyo Games one of the most inclusive Olympics ever. This certainly spells some good things for the diversity of sports and society in general.

Tom Daley, a British diver who came out as gay in 2013 made waves across media when he recently won his first gold medal at the Tokyo Olympic Games. This is his first gold medal since his 4 times of participating in the Olympic games and his second Games as a member of the LGBTQ+ community.

Daley shared some inspirational words to the LGBTQ+ youth stating, “I hope that any young LGBT person out there can see that no matter how alone you feel right now, you are not alone. You can achieve anything and there is a whole lot of your chosen family out here, ready to support you.”

But Daley is not the only LGBTQ+ athlete winning at the Tokyo Olympics, there are several others too. Here are some of them: 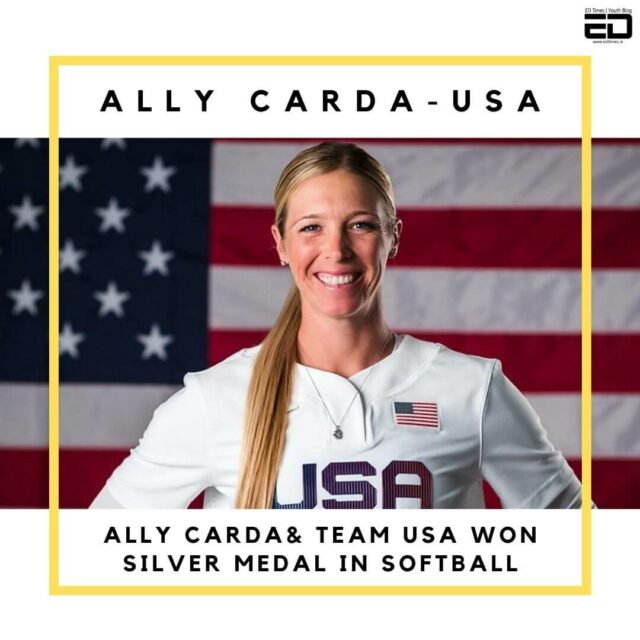 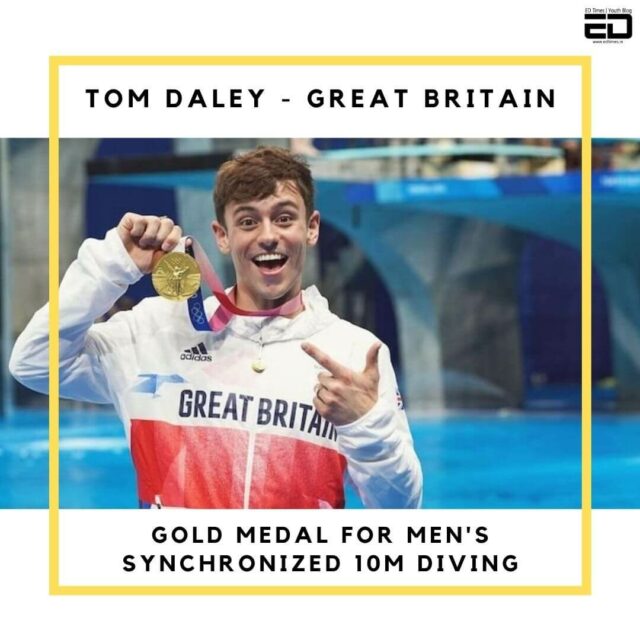 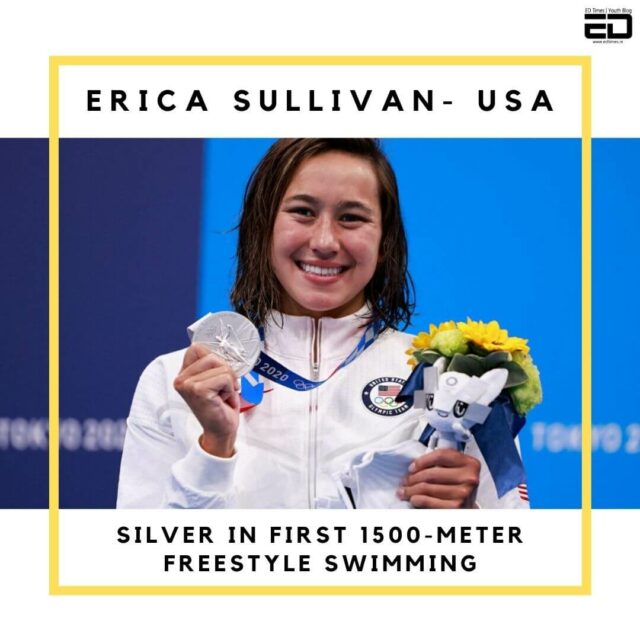 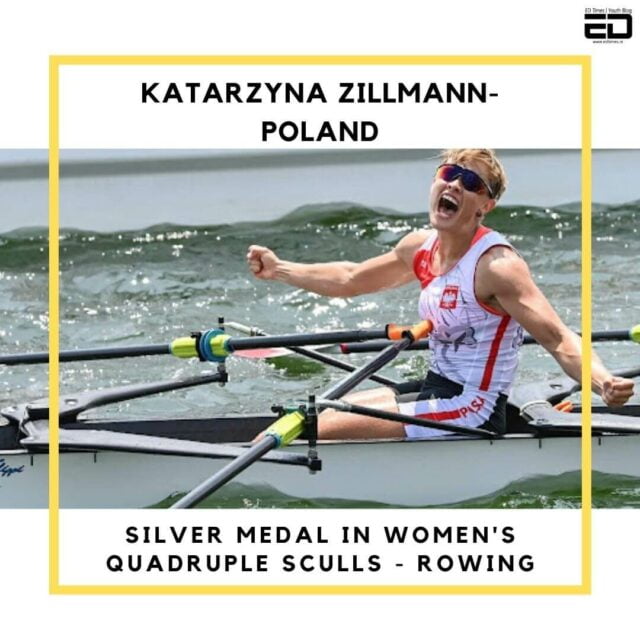 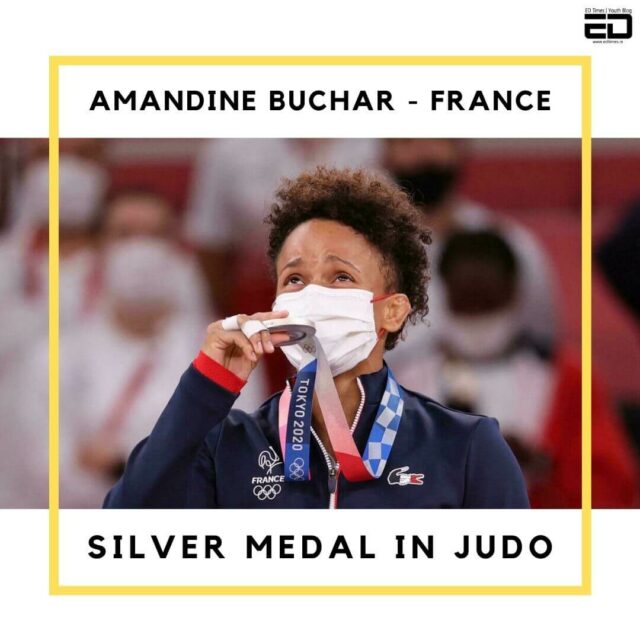 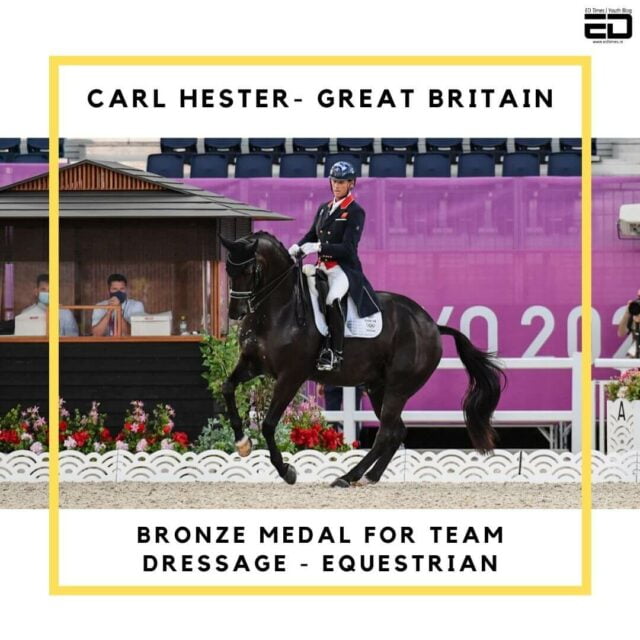 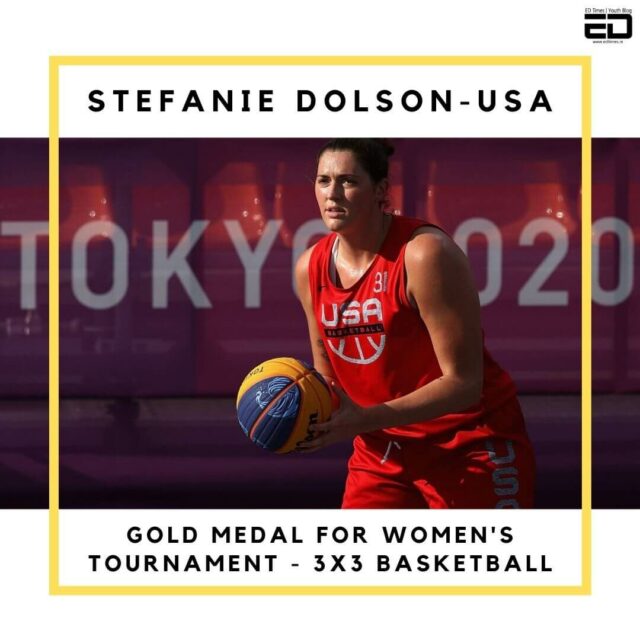 Now just waiting to see some Indian names here too, openly out and proud and bringing honour to their country too in the Olympics.

In Pics: ‘Swam In The Sea For 3 Hours To Push A Sinking Boat From Turkey to Lesbos,’ Refugee/Olympian Yusra Mardini Is Made Of Steel