Olympian swimmer Yusra Mardini wowed us all back in 2016 with her talent and her inspiring story. She is back in this year’s Olympics with more fervour than ever before.

She is a part of the Refugee Olympic Team. In 2015, when the Syria Civil War was at its peak, she knew it was time for her to leave her home if she wanted to be alive.

Her Story Of Refuge

She used to live in Darayya in suburban Damascus. Her parents had avoided fleeing the country even when the war had taken its worst shape.

But when her father, Ezzat, also a national level swimmer, was arrested and beaten up by regime soldiers and her house was destroyed, they knew it was time.

But the relocation of their entire family was proving to be impossible. So Yusra, 17 at that time, and her sister Sarah, were sent to Turkey with help from their relatives.

From the Turkish coast then on, the siblings along with around 18 others were sent off on a dingy boat resourced by some smugglers. But the boat only had the capacity of seven people. Overstuffed, the engine of the boat gave away after 15 minutes of leaving the coast.

So, Yusra and Sarah had climbed out of the boat into the cold water and swam for three hours while pulling the boat with ropes towards the Greek island of Lesbos. Their swimming stunt not only saved their own lives but of the people on the boat as well.

Yusra, now an Olympian, has now dedicated her life to swimming, her passion and helping people around the world see how being a refugee does not stop oneself from excelling.

Here are some things she has said that will inspire and make everyone get up and fulfil their dreams. 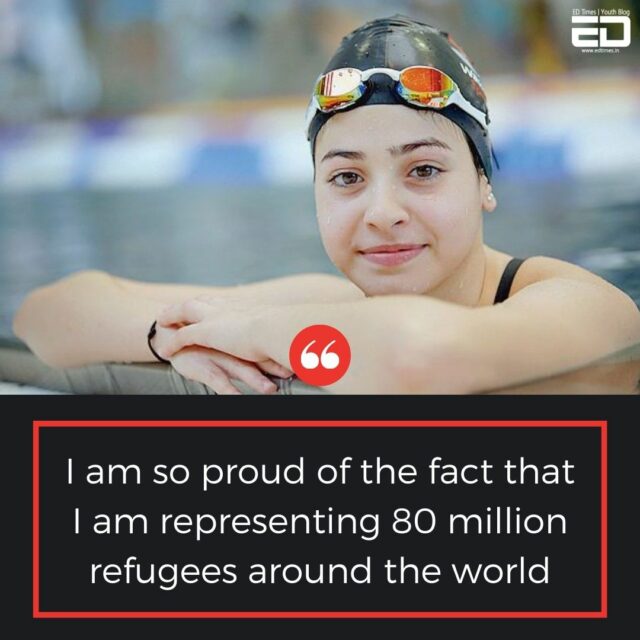 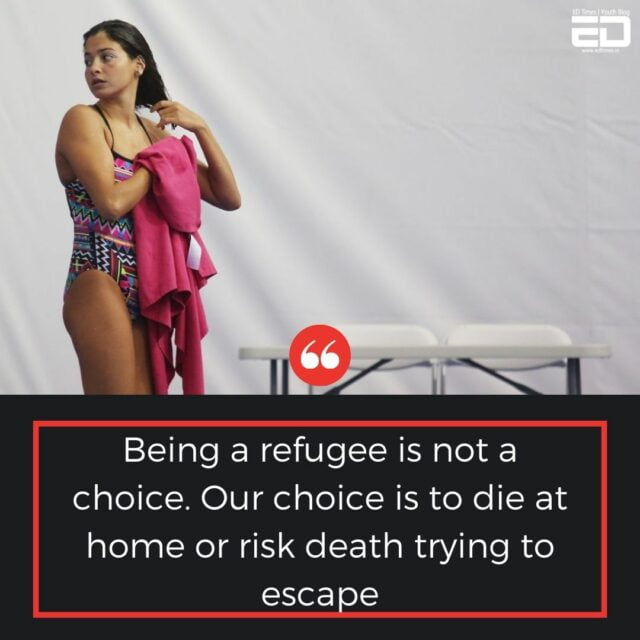 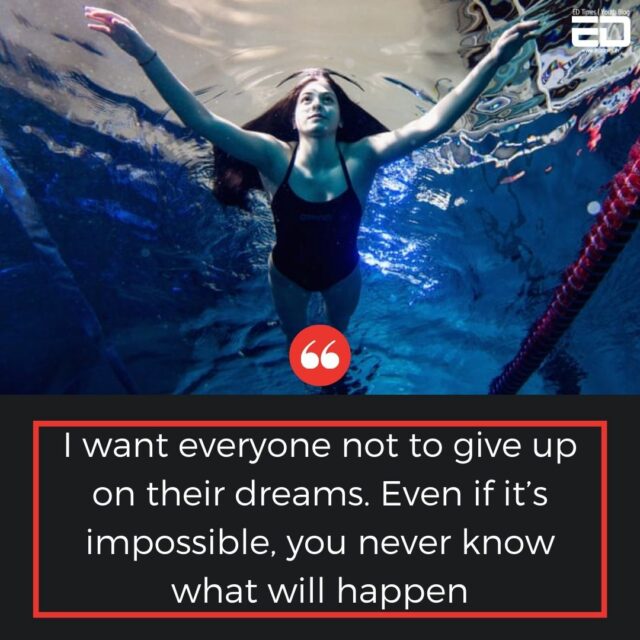 Read More: In Pics: In 1948 Olympics In London, India Almost Beat France To Change The Course Of Indian Football 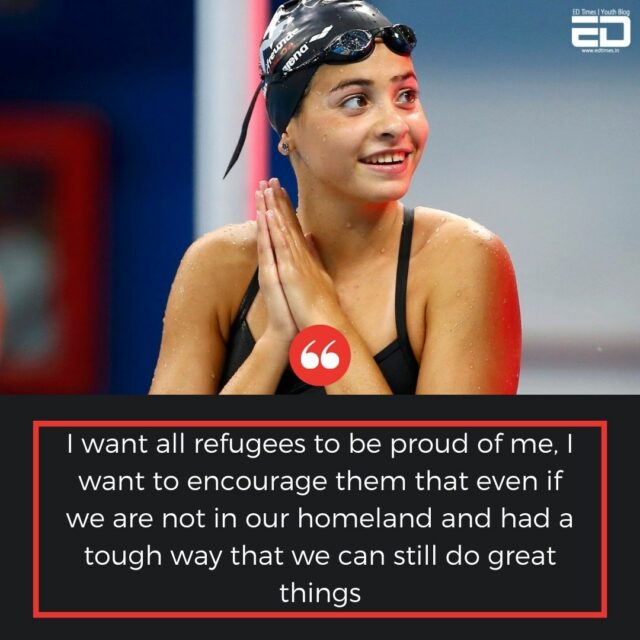 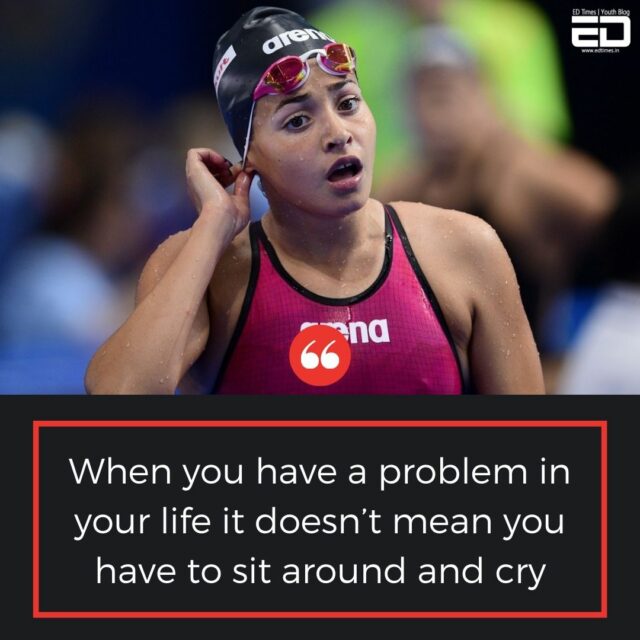 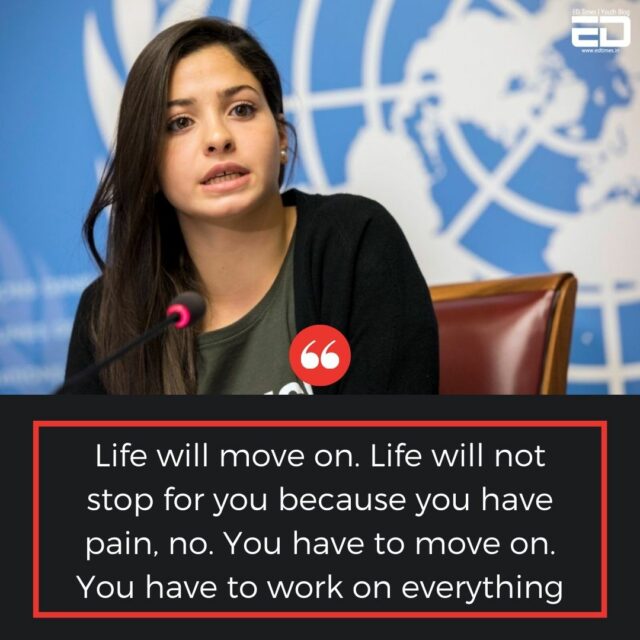 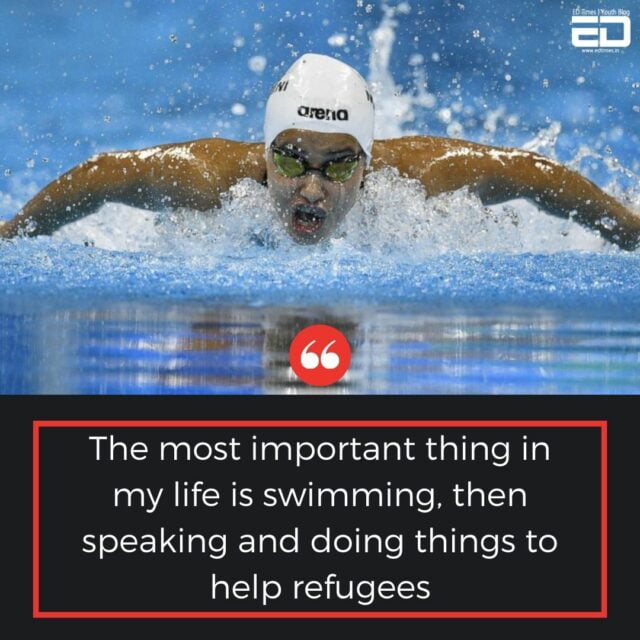 “I am sending a message of hope to all of them doing what I love, also showing the world that refugees won’t give up easy and will keep on dreaming even after going through tough journeys,” Yusra has said.

Her story of triumph and her drive to help and influence are truly a motivation for people across the world.

What Made Breakdancing Get Entry Into Olympics