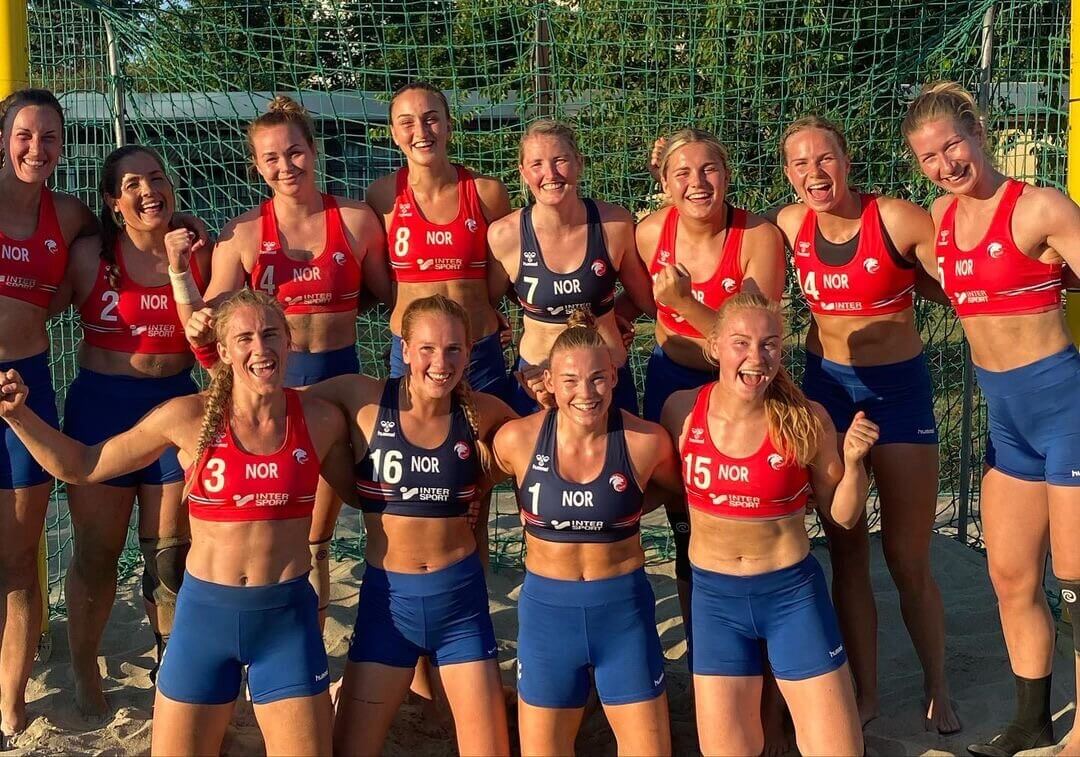 There are and always have been disparities between men and women in practically every part of society. Whether it be family dynamics, power quantity, corporate, entertainment, sports, you name it and there will be a power imbalance between how the treatment of the male and female groups.

The recent issue with the Norwegian women’s beach handball team has only highlighted this issue once again and also work as a way to silence people who claim how ‘things are getting better’ and that women are no longer as oppressed as they once were.

The team, that was unfairly fined for not wearing skimpy bikini bottoms as part of their uniform and instead choosing to wear shorts, is a very bizarre one indeed. 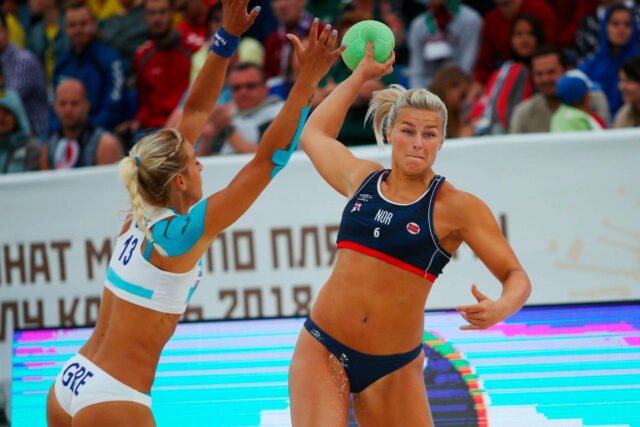 While competing in a game at the Euro 2021 tournament, the European Handball Federation (EHF) imposed a fine upon Norway’s women’s beach handball team for not being appropriately dressed.

As per the uniform regulations, “Athletes’ uniforms and accessories contribute to helping athletes increase their performance as well as remain coherent with the sportive and attractive image of the sport.”

It further added that “Female athletes must wear bikini bottoms…with a close fit and cut on an upward angle toward the top of the leg.”

Read More: Who Is Naomi Osaka, Is It Right To Call Her Arrogant And Compare Her With Meghan Markle?

So when the team members for the weekend game decided to wear shorts, instead of the bikini bottoms, the EHF decided to slap on a fine of Rs. 1 lakh or 1,500 euros with 150 euros being for each player. 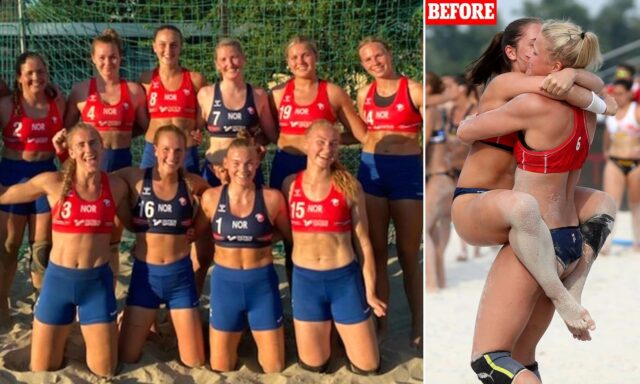 In a statement, the federation stated, “The Disciplinary Commission at the Beach Handball EURO 2021 has dealt with a case of improper clothing. In the bronze medal game against Spain on Sunday the team of Norway played with shorts that are not according to the Athlete Uniform Regulations defined in the IHF Beach Handball Rules of the Game.”

It is interesting that such a rule exists for women, when men do not have to abid by the same rules. Male players can wear shorts as part of their uniform that are at least 4 inches above their knees and not too baggy.

Martine Welfler, one of the Norwegian players said “I don’t see why we can’t play in shorts. With so much body shaming and stuff like that these days, you should be able to wear a little bit more when you play.” 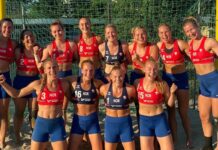 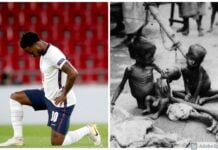 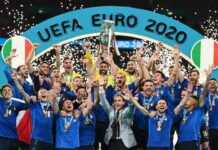 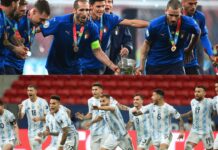 What Clicked For Argentina And Italy In Their International Wins? 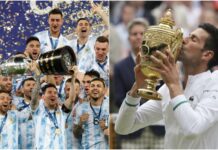