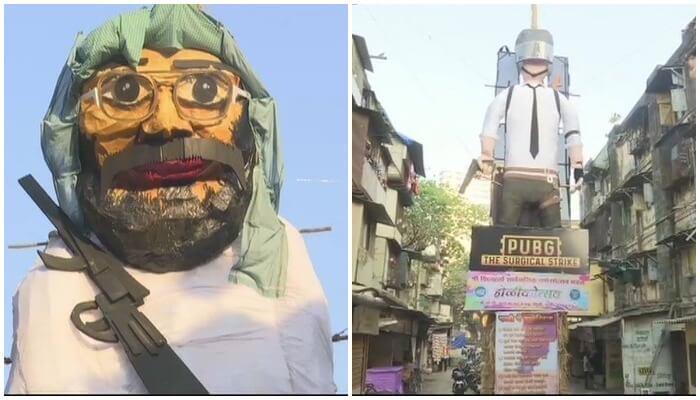 Holi is just a day away, however, today on 20th March, it is celebrated as ‘choti Holi’ and also the ritual of Holika Dahan is carried out.

For those not aware, Holika Dahan is an occasion where Indian people, burn a small pyre as a recreation for the Indian mythological story of Holika Dahan.

The story comes from that of Prahlad, where the the young boy is a devout worshipper of Vishnu, which angers his cruel father Hiranyakashyap who believes he should be the only one worshipped.

Hiranyakashyap, was also given a boon by Lord Brahma that he cannot be killed by

This further turned him into a cruel king and father where his son’s constant worshipping of Lord Vishnu led him to devise ways to kill his own child.

One method he employed was to use his sister Holika, who had a special boon which prevented her from get harmed by fire. It was created that a special ceremony would take place where Holika would sit with Prahlad on her lap into a burning pyre.

This was supposed to end the child without harming the sister herself. However, in a twist it was Holika herself who burned to ashes while Prahlad escaped unscathed.

The ‘Holika Dahan’ celebrated each year in India, just a day before Holi is in representation to this story, where the fire is symbolic to people burning away the evil or bad things in the society.

While most communities or groups do a small bonfire thing, there are some who take it to the next level.

Here are some of the most interesting effigies created for Holika Dahan that revolve around current events.

The first would be that of terrorist group Jaish-e-Mohammed’s leader Masood Azhar. 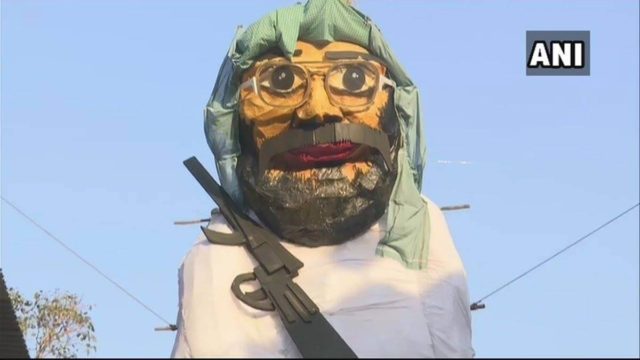 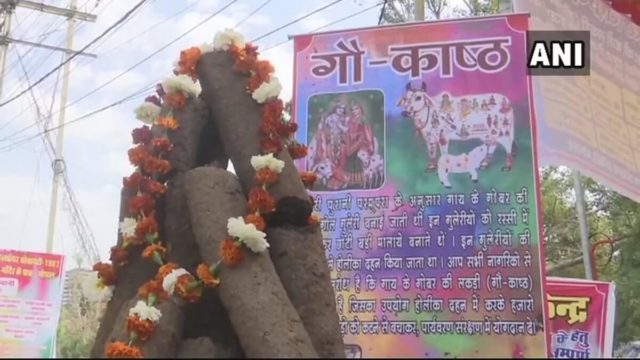 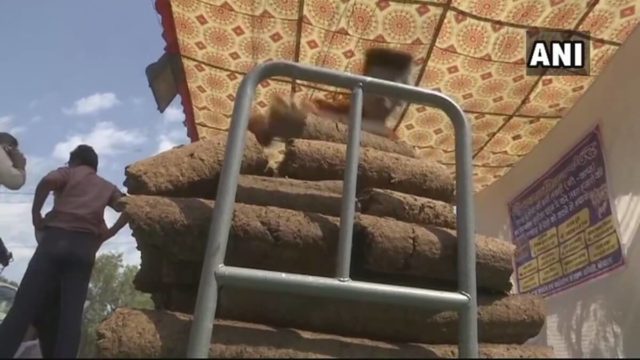 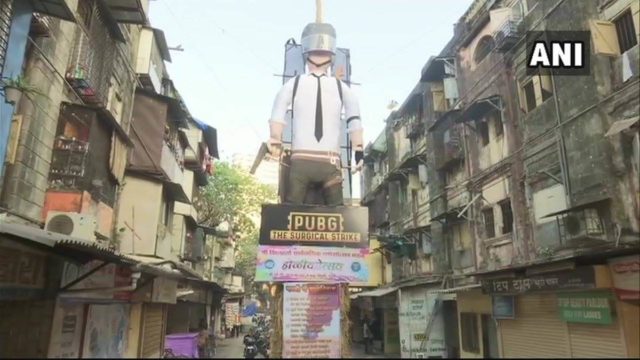 Read More: What Does PUBG Have To Say On Ban On The Game In Some Indian Cities? 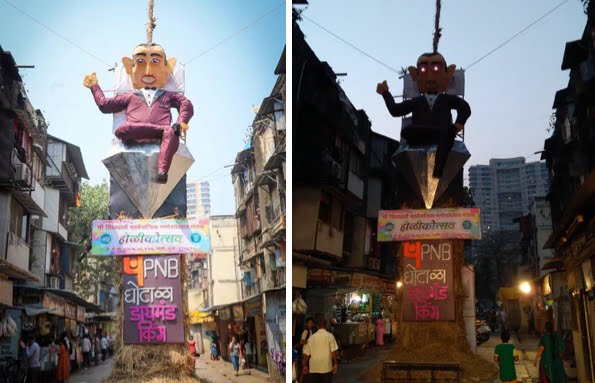 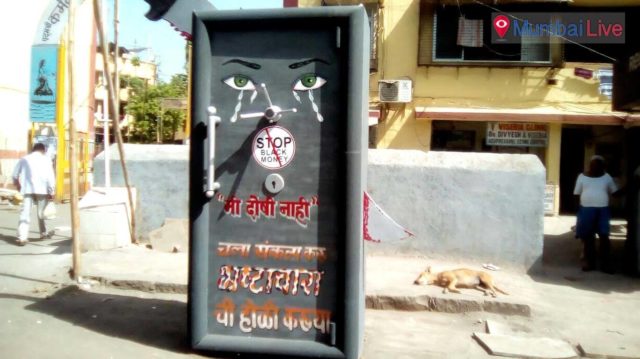 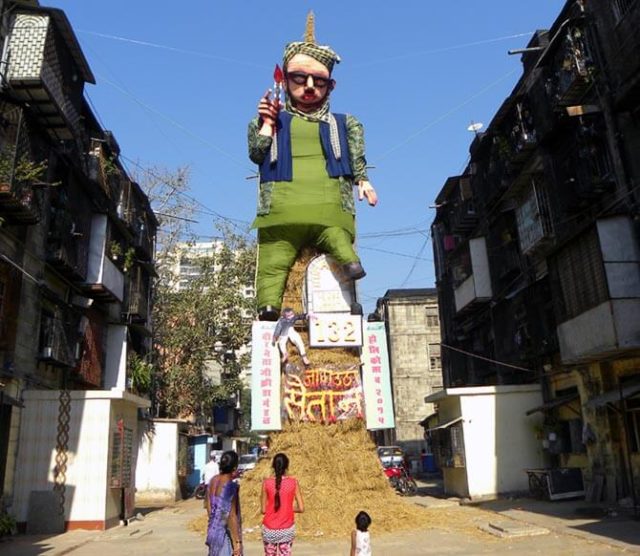 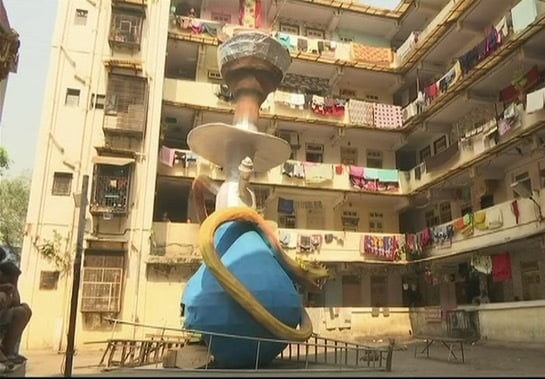 So what do you think? Which effigy is the most interesting? Is the PUBG one a bit too much? Let us know in the comments below.