India will soon get its tag of ‘Sone Ki Chidhiya’ back as there are various gold and other reserves discovered in the Bundelkhand-Vidhyanchal region of Uttar Pradesh.

These mines will play a very vital role in the development of the Indian economy in the near future by giving it new strength.

Here are certain things that will change for India due to these new-found reserves. 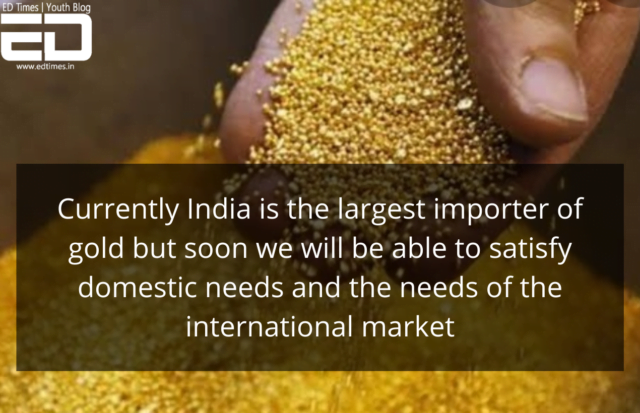 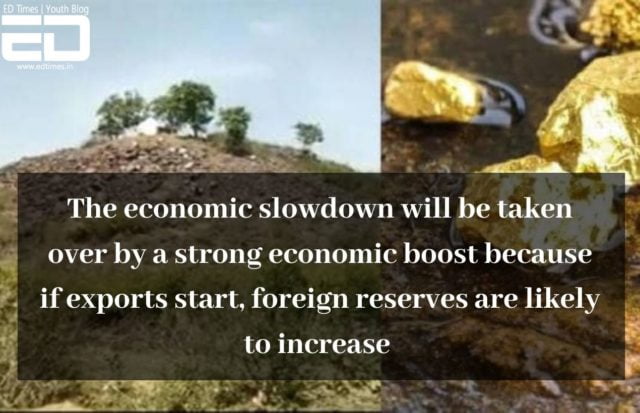 Indian economy is currently undergoing slowdown and because of the same, there is a fall in the GDP and economic growth. Exports of gold will lead to a reduction in fiscal deficit and increase in foreign exchange reserves, thus boosting the economy. 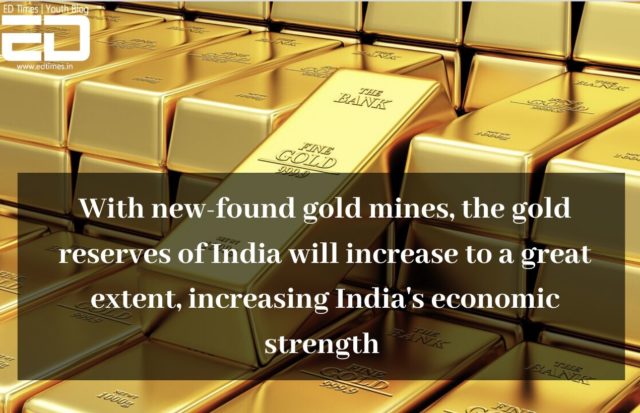 Economic strength will be affected by the increase in the gold reserves of India. The gold found is almost 5 times of India’s current gold reserves which are likely to increase after excavation work starts. 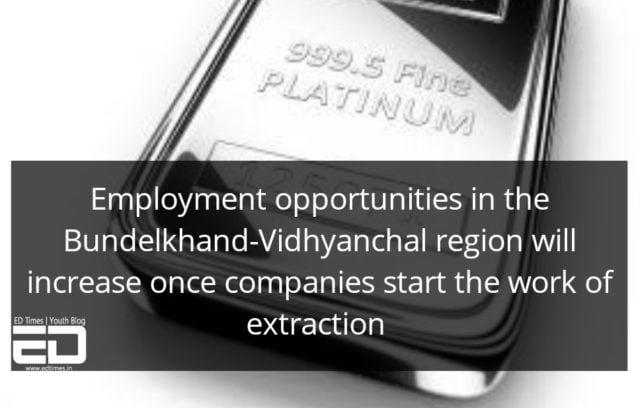 The platinum reserves found in Lalitpur will help in increasing employment opportunities in Uttar Pradesh as companies will soon start approaching the Vidhyanchal region in the search of minerals. 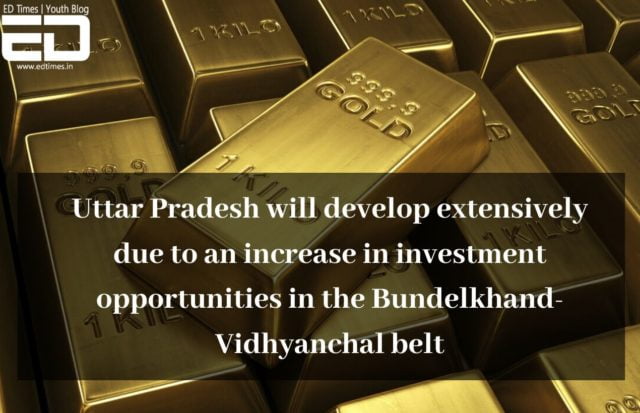 Investment opportunities in the Bundelkhand-Vidhyanchal region will increase, thus giving a boost to the development of Uttar Pradesh as a state.