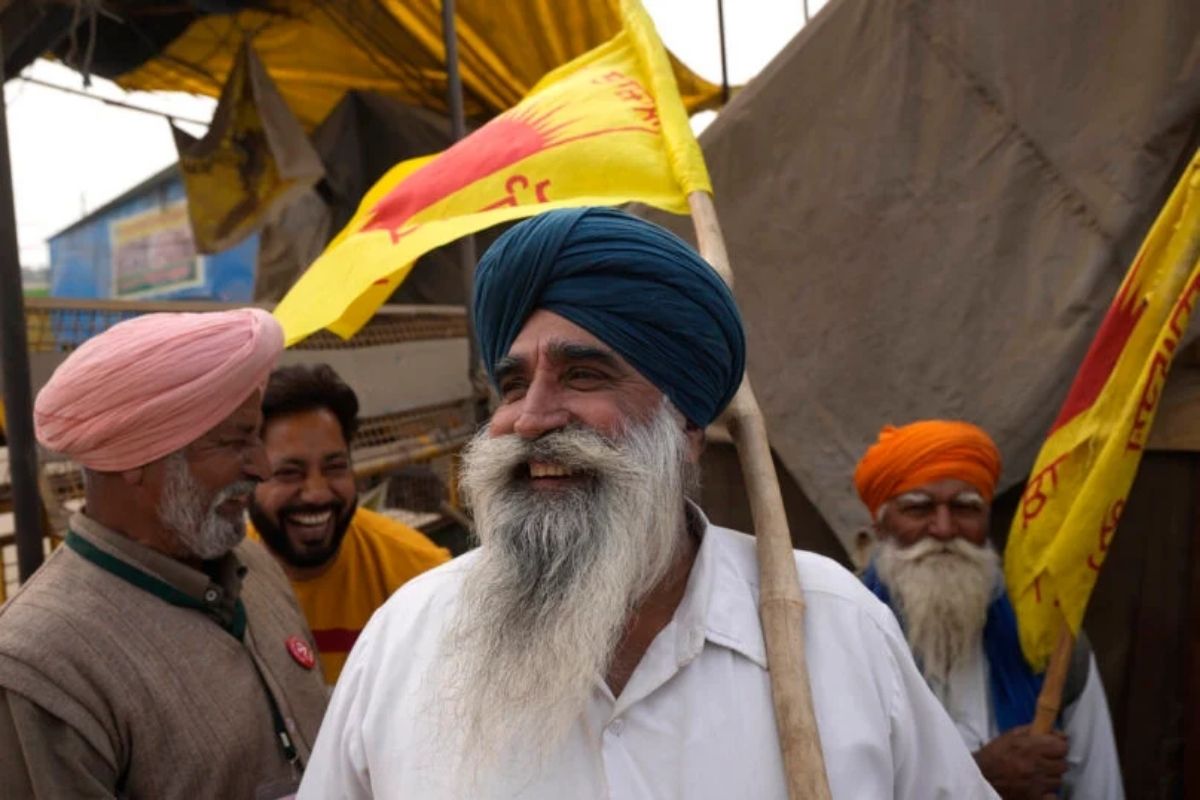 The three contentious Farm Bills or the Indian Agriculture Acts of 2020 were passed in Parliament in September 2020. Though farmers began criticizing the laws when the government started conversing about it in early 2020, the farmer’s agitation began in full swing from November 26, 2020, after the bills were pushed in Parliament.

Fortunately, a beam of joy came when the Central government decided to annul the three contentious farm laws on November 19th, 2020. The Singhu border, where farmers were protesting, witnessed happiness after almost a year and farmers were seen celebrating the withdrawal of bills.

All around the country farmers celebrated their victory. Let’s take a look at how they celebrated the repeal of farm laws through these pictures.

Also Read: Why Is Media Not Covering Meghalaya Farmer Protest Over Dam Construction On Umngot River?

Though the farmers are celebrating the withdrawal of farm bills, they will continue to protest at the Singhu border until the Central government repeals these laws in the Parliament in the upcoming winter session.

Sources: Times Of India, The Hindu, The Indian Express