Since the past few weeks, several villages from Meghalaya have been protesting against the 210 MW hydroelectric project on the famous Umngot river in the state. Umngot River is among the most popular tourist destinations of the state and is considered to be India’s cleanest river.

Hundreds of people living near the river are afraid of the government’s plans. They are afraid that building a dam over it would gravely affect their livelihood which is majorly based on tourism.

Not surprisingly, the protests have not been covered by mainstream media, assumingly because of the larger trend of ignorance of matters happening in the northeast. 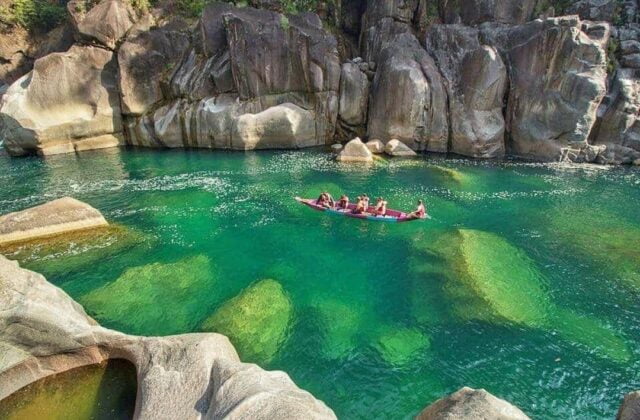 What Are The People’s Concerns?

People have been protesting for over a week since the project will disrupt their lives. Villagers, especially landowners, are concerned because their lands will get submerged due to the project which will lead to loss of cultivable land.

For many, the river is the main source of livelihood, which will then not be available to them after the construction of the dam.

People living in the downstream areas are also concerned about the availability of water in the areas of Darang, Shnong Pdeng, and Dawki. Among the major concerns is the potential loss of tourist attractions.

They are worried that if the dam is built over the beautiful river, present tourist spots won’t be as attractive and will not bring in visitors, affecting their livelihoods. 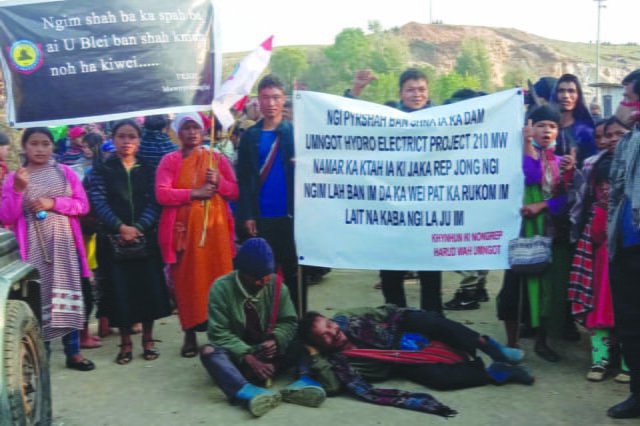 Construction of dams also causes seasonal drying up of rivers which will affect the daily life of people a lot.

Although the government introduced this dam project to build a reservoir and provide electricity to the people living there, the structure might gravely affect the daily lives of people to such an extent that electricity can then be considered a secondary need.

Also Read: How To Protest According To Privileged Liberal Ideals

Public hearings regarding the project were disrupted in the past week by protesters as they felt that their demands were not being heard, but no other means of proper communication between the two groups have taken place, leading to a lot of misunderstandings.

Moreover, the protests have not been covered by mainstream media and have gained very little reach with only regional news agencies and influential social media accounts trying to create awareness about the situation in Meghalaya. 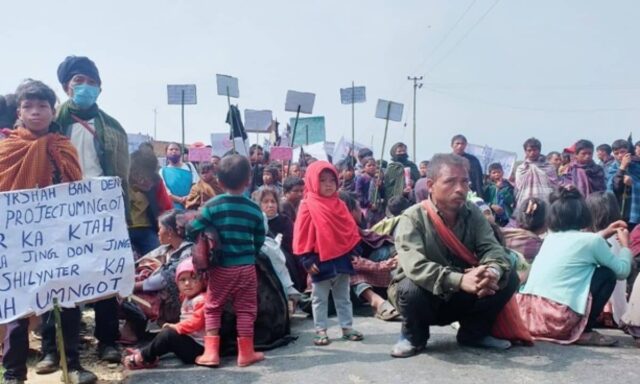 Why Is The Dam Being Constructed?

According to a report by the Meghalaya Energy Corporation Limited (MeECL), the dam over the Umngot River was planned mainly to provide a source of hydroelectric power.

The report also said that “the project is proposed to be implemented with a dual objective of narrowing the gap between demand and supply of power as well as the adverse ratio of hydro and fossil fuel power generation.”

At the same time, the report is quite vague on the benefits that the displaced communities will receive as it says, “people around the project area are expected to reap many indirect benefits that would uplift their socio-economic conditions including road communication, health and school facilities.”

It only mentions a proposed resettlement and rehabilitation plan that aims to provide the people with monetary compensation.

The report also acknowledges that while no villages will submerge fully due to the construction, the loss of some cultivated land is to be expected (which directly aligns with the villagers’ fears).

Other than the primary cause of building a source for hydroelectric power, the report does not emphasize any other necessary need for the construction of the dam. 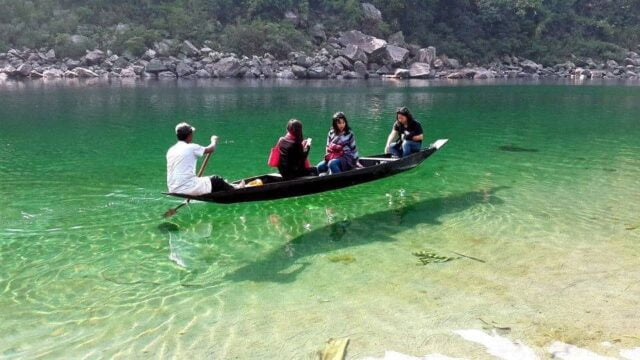 Across the years we have seen several debates over the construction of dams, but in this case, the primary concern is that peoples’ voices are not being heard.

Although, it is quite unfair that one is expected to uproot their lives and move due to a project that the majority of people don’t even seem to want. Protests have been happening in villages for quite some time now but have not received the necessary attention.

India has witnessed many environmental and Adivasi struggles, especially after independence but to date, we have not been able to bring about any proper conflict resolution in such situations that keeps all parties satisfied.

Book Review of ‘The Waiting Lounge’ by Chet Kamal Parkash