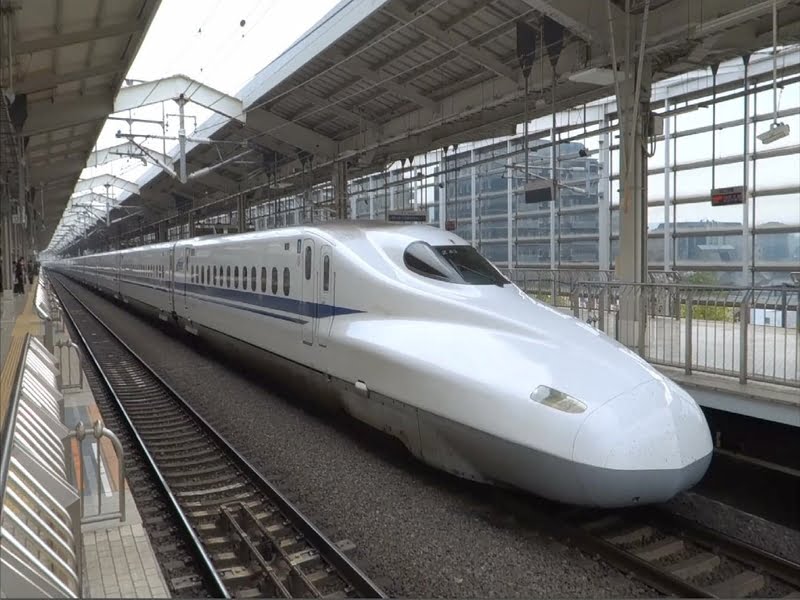 When the foundation of India’s first bullet train was laid in September last year by Prime Minister Narendra Modi in the presence of Japanese Prime Minister Shinzo Abe, there was plenty of excitement.

Much of it was bogged down as controversies began to take place with land acquisition being a major problem. Nevertheless, the National High Speed Rail Corporation (NHSRC) released the design finalized for the interior of India’s first bullet train, and it has got us excited again.

When we have things like tea and coffee maker inside, or separate washrooms for men and women, you can perhaps understand why. Also Read: At The Cost Of One Bullet Train, We Can Have As Many As 800 Rajdhani Trains: Do We Really Need Bullet Trains In India? With problems regarding land acquisition delaying the project, it will be interesting to see when will the project of India’s first bullet train return on track (pun intended).

What do you think of these features? Let us know in the comments.