BJP’s ambitious bullet train project has hit a roadblock of sorts (or should I say trackblock?). The first-of-its-kind initiative, aided by a partnership with Japan, aimed at building a Mumbai – Ahmedabad high speed corridor by 2023.

Before we mention the problem, let’s take a look at some facts regarding the project: Now coming to the problem.

For the Mumbai station, the planners had decided on the Bandra – Kurla complex. Now the Maharashtra government has an issue with that. According to sources, the government had already planned a financial complex at the same venue, and building a railway station there would hamper its construction.

The problem threatens to derail the entire project (excuse the pun). The complex was chosen because it is a prime location and would be easily accessible to everyone. Devendra Fadnavis, Maharashtra’s CM is in talks with the BJP high command to come to a solution. Even if the issue gets sorted, I have a problem with it. The Rail Ministry is constantly asserting that the project is not as expensive as it sounds, that the government will be able to return every penny it borrowed.

But I am really skeptical about this. If a person wanted comfort, he would travel by first AC, costing Rs. 2200. If he wanted to save time, he would take a flight which takes only a little over an hour. The bullet train is inferior on both these counts and does not sound like a good substitute at all.

Also, the government’s optimism is based on the projection that the corridor will ferry over 36,000 passengers daily. That is a lot of rich people. It is not as if a Mumbaikar going to IIM Ahmedabad will opt for using the train to go to college everyday.

My criticism also draws from the fact that the Gatimaan Express is not exactly generating sufficient funds for the Rail Ministry.

Maybe times will change and the bullet train may actually work. Maybe it won’t. Right now, it feels like the 98,000 crore invested just became a sunk cost.

Here is one more thing the Rail Ministry is up to: 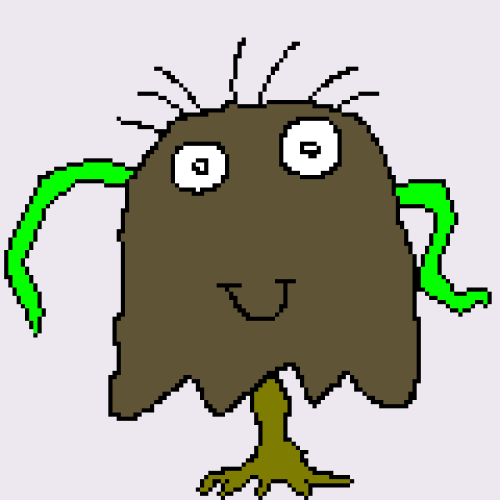