Home Politics In Pics: Few Things You Will Be Surprised To Know About Kamala... 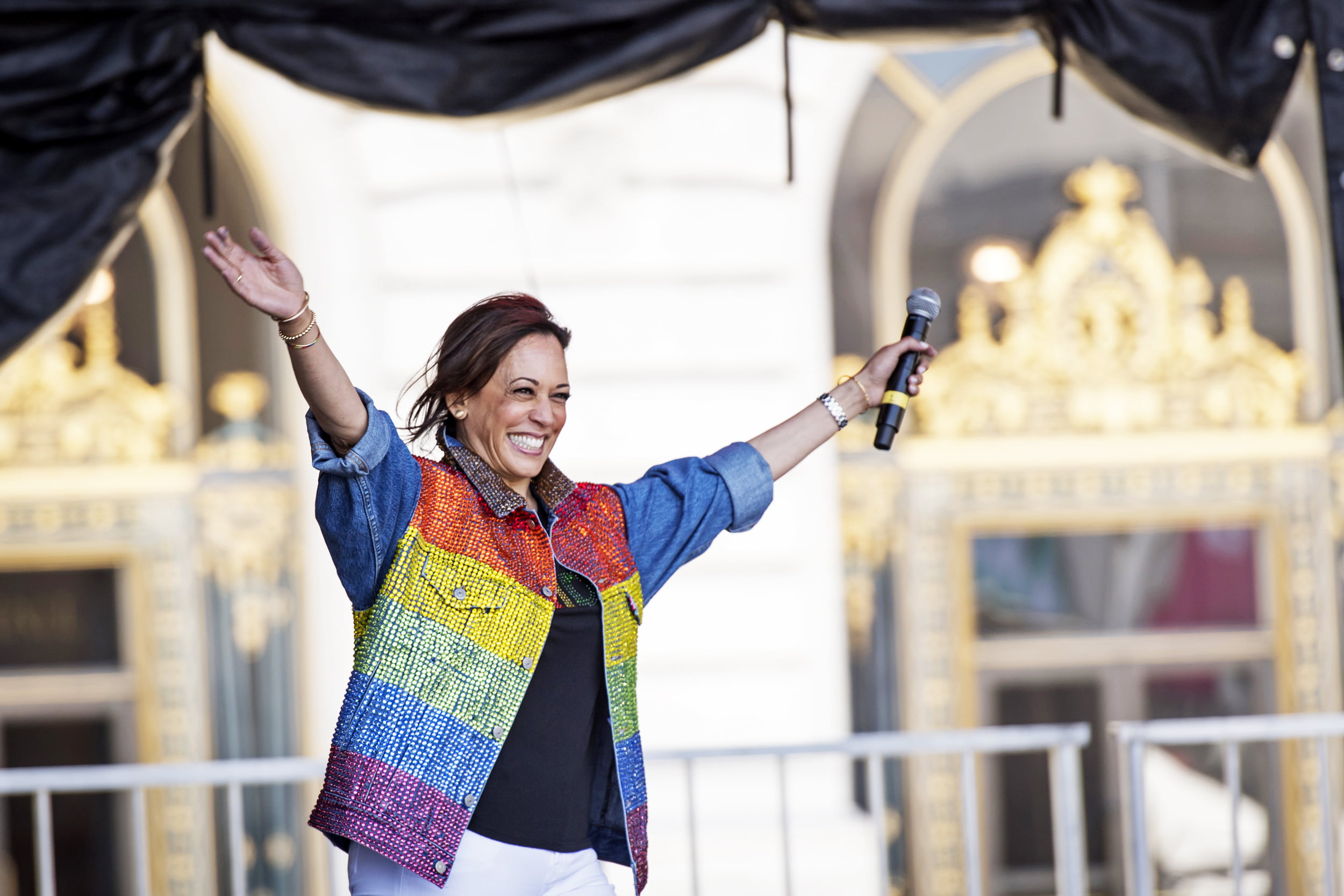 On November 7, 2020, Kamala Harris made history on many fronts. She became the first woman, the first woman of Indian-origin and the first Black person to become the Vice President of the United States.

However, Kamala has previously made history as well. She became the first South Asian-American senator in US history and the second female African-American ever to be elected to the senate.

Now, she is the first person of colour and female person to be elected to take on the role of the vice president.

Considering the same, it can be said that she is a woman of surprises! Here are a few things that we bet you didn’t know about the first ‘Madam Vice President’: 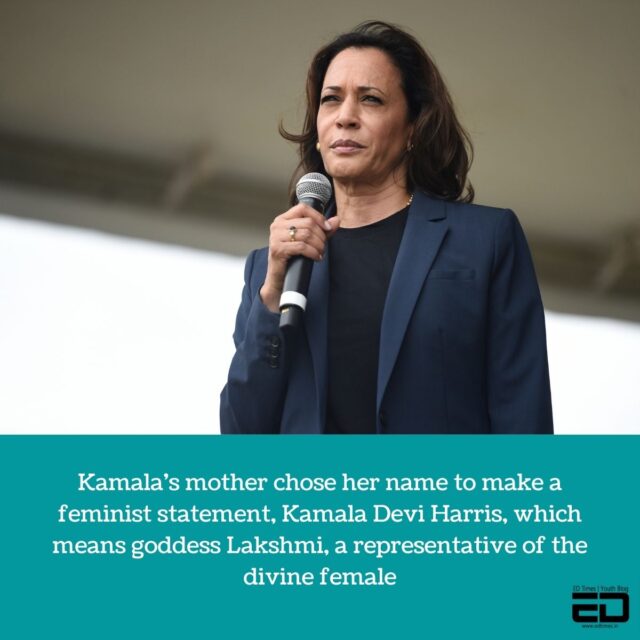 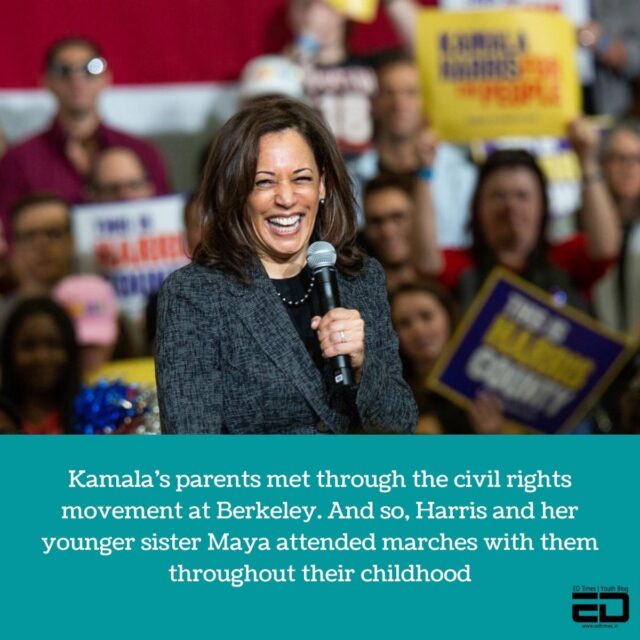 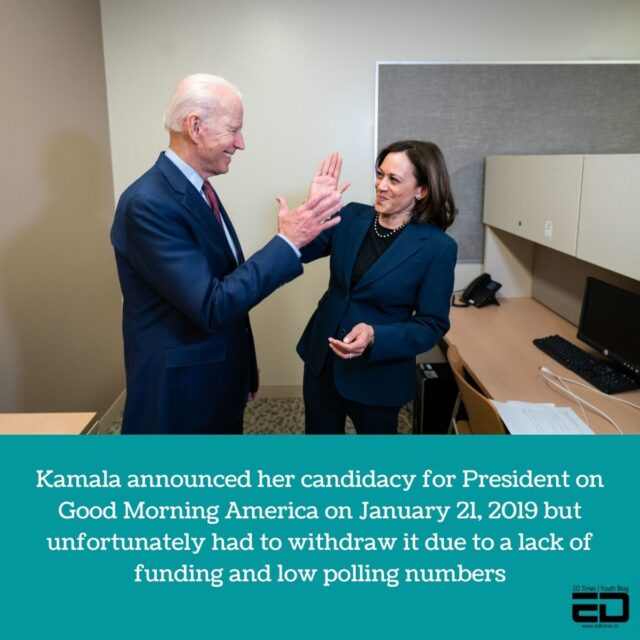 Read more: Who Is Kamala Harris And Why Should India Know About Her? 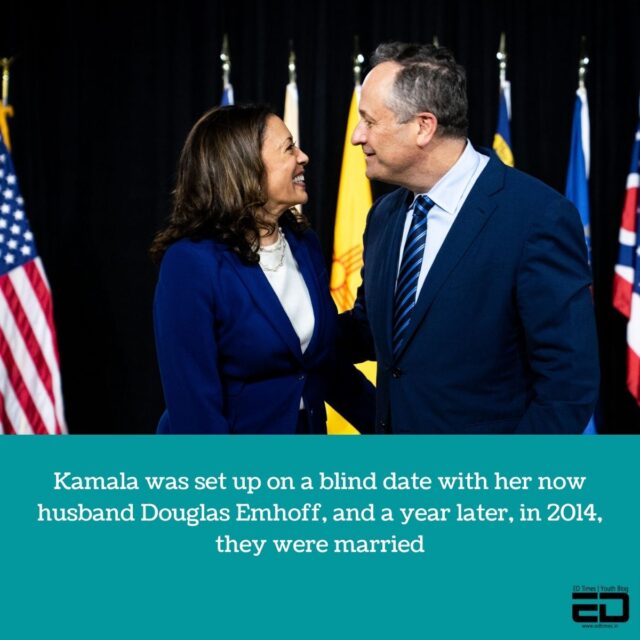 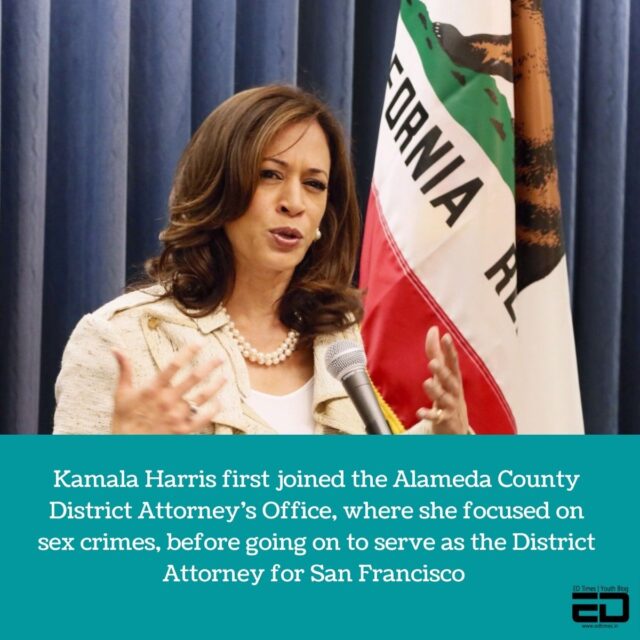 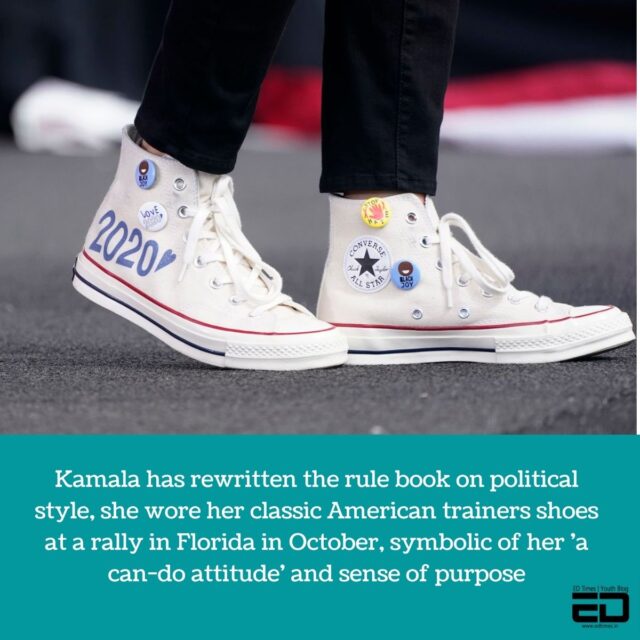 Instead of feeling pressured by all the things around her, Kamala Harris has refused to adopt what the society calls, ‘appropriate’ and ‘need to’ which has made her independent, powerful yet elegant and chic at the same time.

And as a result, now, she has become a force to be reckoned with. I think we should all take a page from Harris’ book to learn that we can never be wrong by being ourselves.

Kamala Harris Has Been Contradictory About Various Issues, But Is She Capable Of Change?