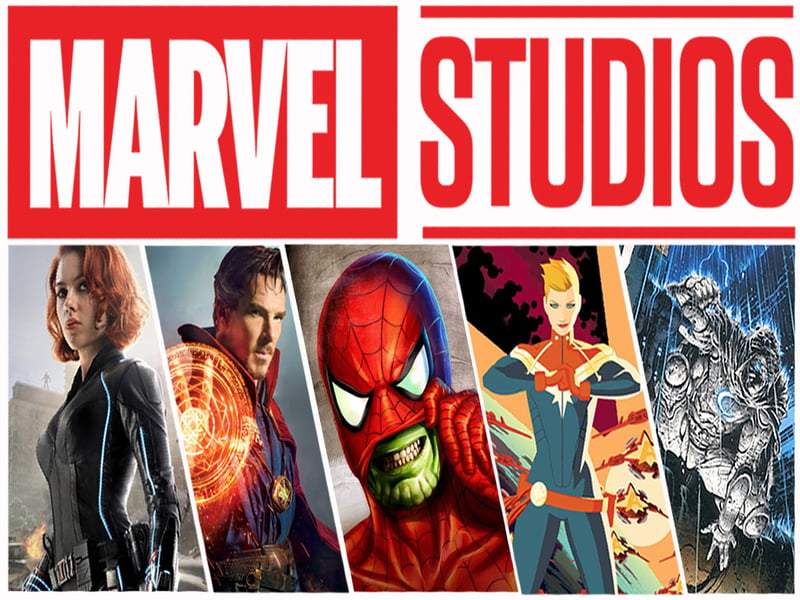 After the overwhelmingly phenomenal response to Avengers: Endgame, fans of the Marvel Cinematic Universe (MCU) were waiting with bated breath to know what’s in store for Phase 4.

Finally, to their delight, they were drowned with a series of major official announcements.

Marvel Studios is no stranger to Hall H at San Diego’s annual Comic-Con.

This year, too, the boss man Kevin Feige and his panel took the stage for 90 minutes to lay out the roadmap for Phase 4, which will begin from early next year and go on till late 2021- a much shorter span than Phase 3.

So, here’s what the line-up of movies for Phase 4 of the Marvel Cinematic Universe looks like. 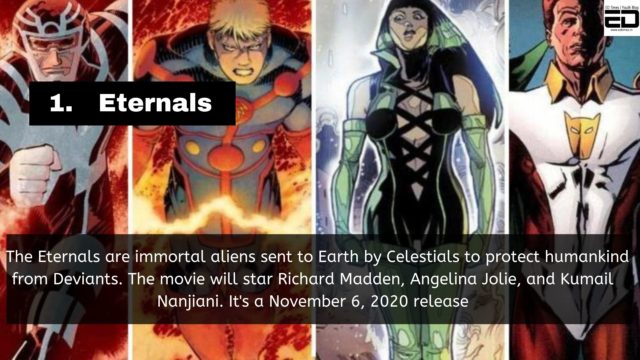 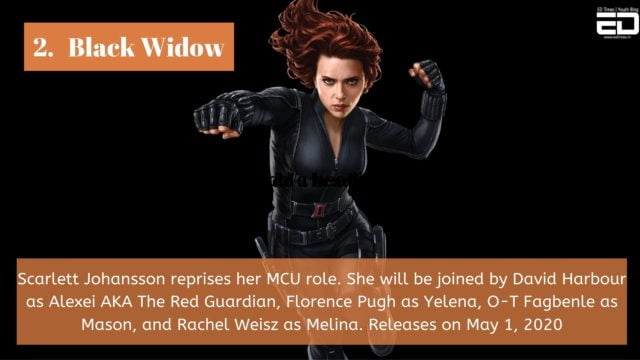 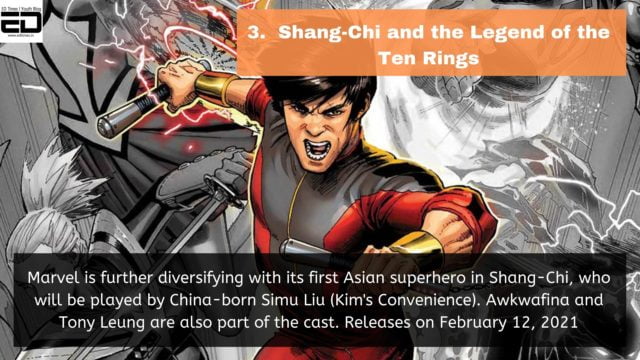 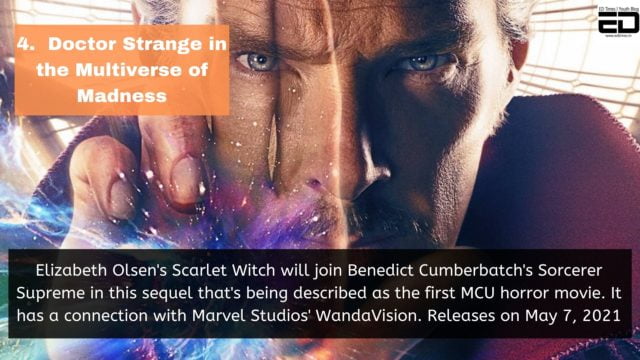 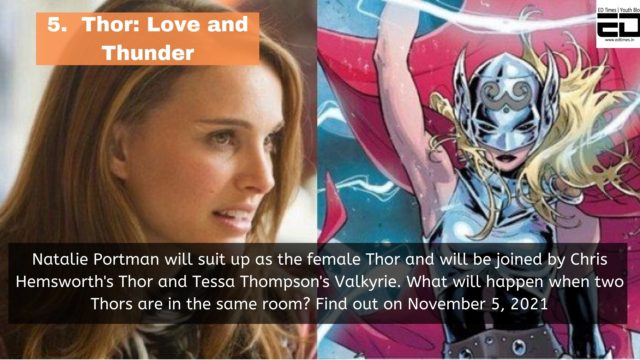 It’s not the end yet; it was not just movies that were unveiled.

For the first time in the MCU’s history, the small screen will play a big role. Disney’s forthcoming streaming service, Disney+, will have several ongoing projects, like Loki, Falcon and the Winter Soldier, WandaVision, , Hawkeye, and What If…?.

Apart from this, Feige confirmed that sequels to Black Panther, Guardians Of The Galaxy Vol 3, and Captain Marvel are in the works for Phase 5.

He didn’t address where the X-Men or Fantastic Four would end up in the franchise, but made one surprise announcement that got everyone all the more excited- Blade reboot will feature Mahershala Ali!

Also, more information will be revealed at Disney’s D23 conference slated for August 23-25.

If you can’t keep calm after realizing all that is coming your way, I feel you!

In Pics: Marvel’s First Muslim Superheroine’s Story Is Set In The Background Of Indo-Pak Partition