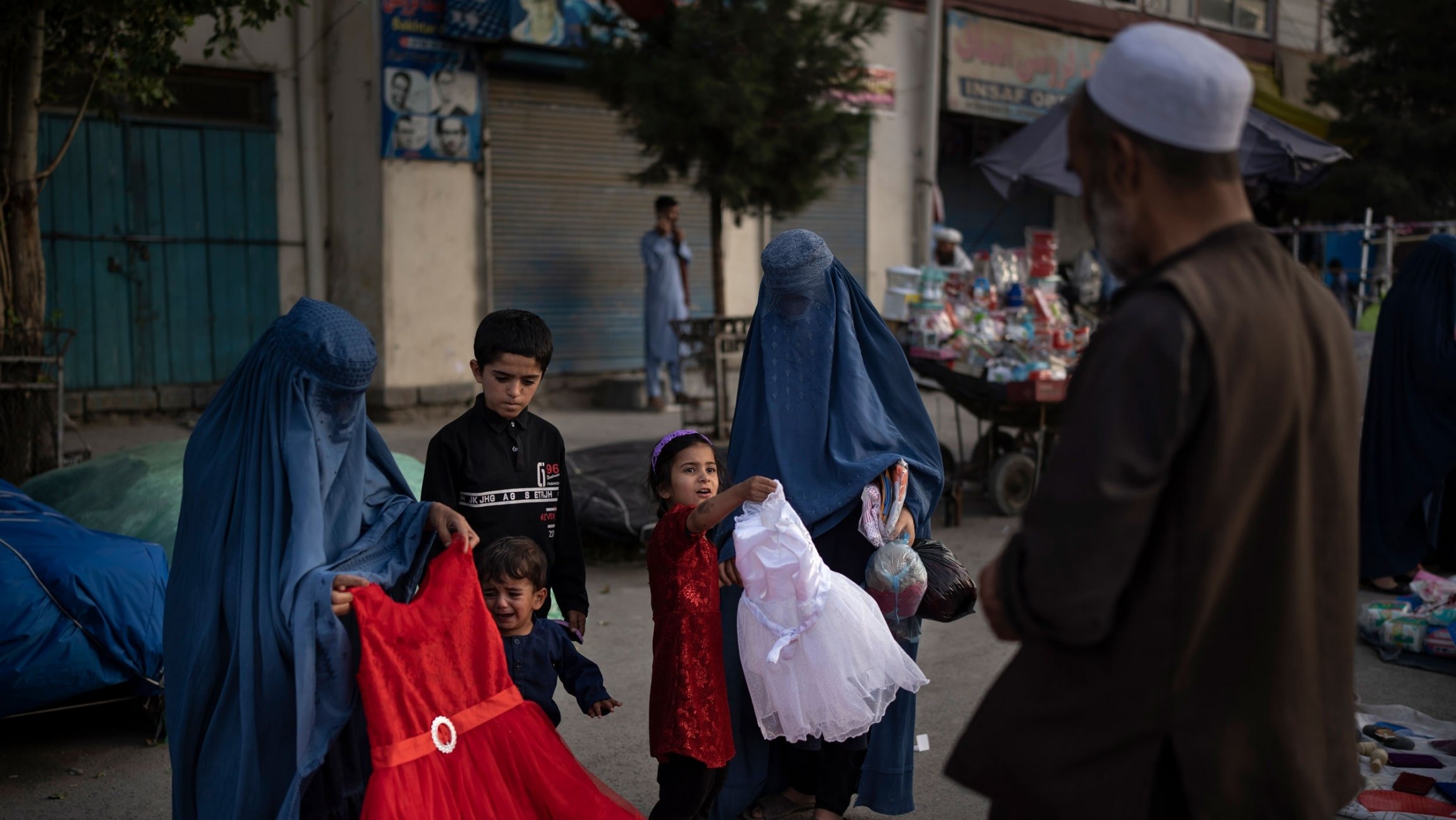 With the Taliban bearing down upon the entirety of the Afghan populace with their insistence to make the entire population follow the Sharia Law to the T. Their absolute disregard for the vast diversity of Afghanistan and its people has come to the forefront.

The obviousness of them donning the guise of redemption and doing things differently than before has come into the notice of every person on planet Earth.

It is unfortunate but the Taliban has not changed a single iota of their being than what they were twenty years prior as the women folk receive the major brunt of terrifying injustice.

Hence, it is through social media that activist, Dr. Roxana Bahar, sought to start a trend to communicate unto the entire world as to what Afghan tradition actually meant.

It is through her hashtag #DoNotTouchMyClothes that she has successfully inspired Afghan (and non-Afghan) women to showcase their tradition to the entirety of the world.

Some have come about to condemn the entire act as a show of privilege however, it must be noted that through art many a revolution has begun and what else is tradition but the very embodiment of art? The tradition is exactly what is being portrayed in the following slides below. 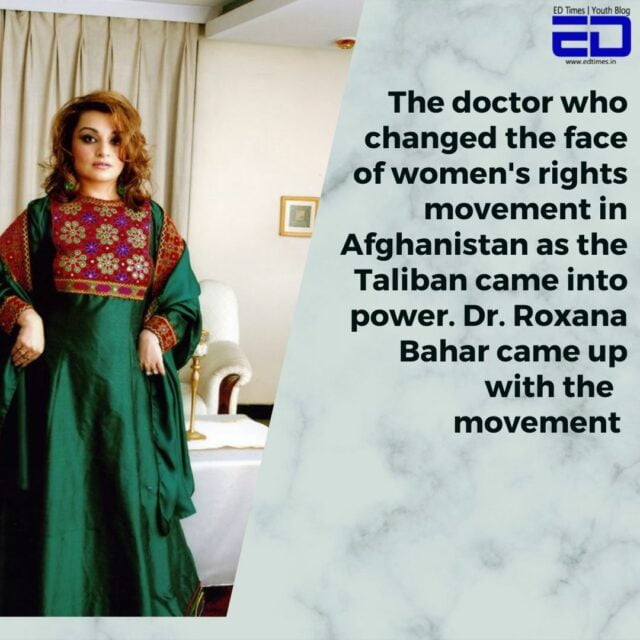 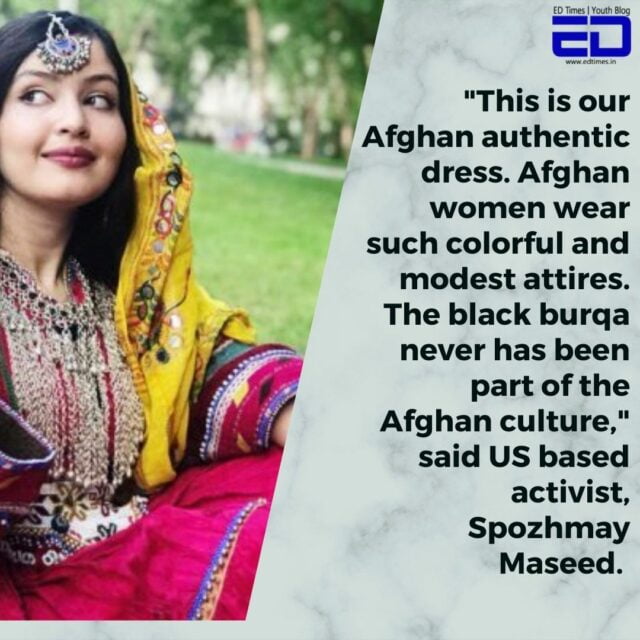 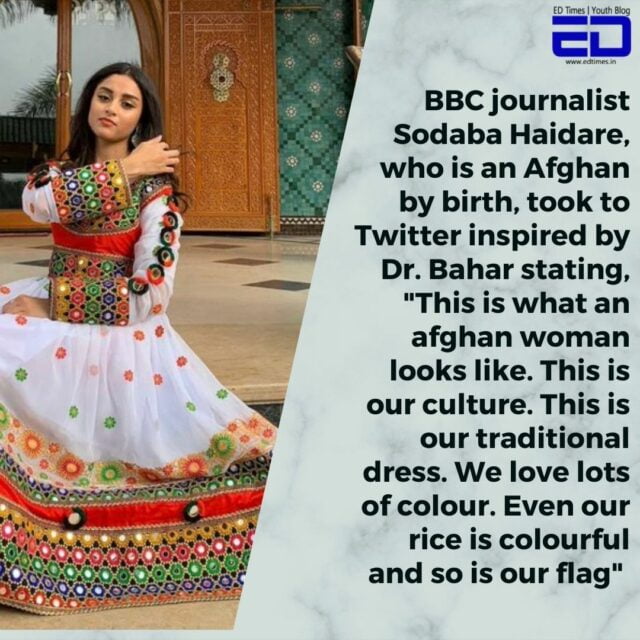 Also Read: How The Taliban Itself Will Bring Their Afghan Government Down 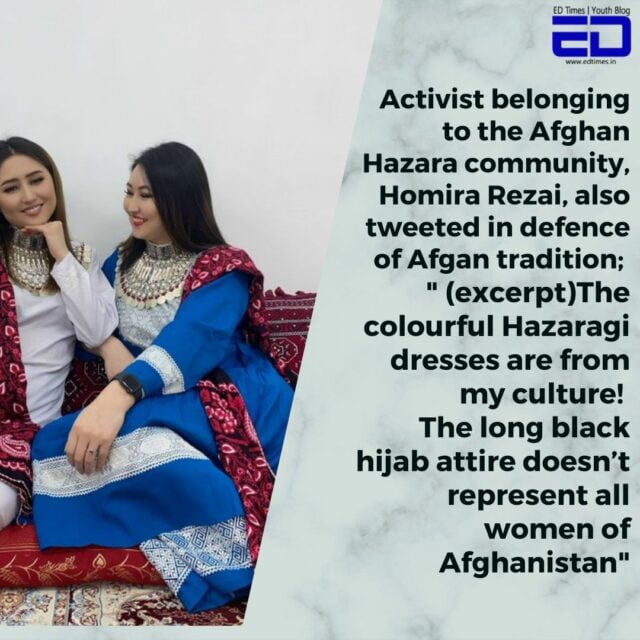 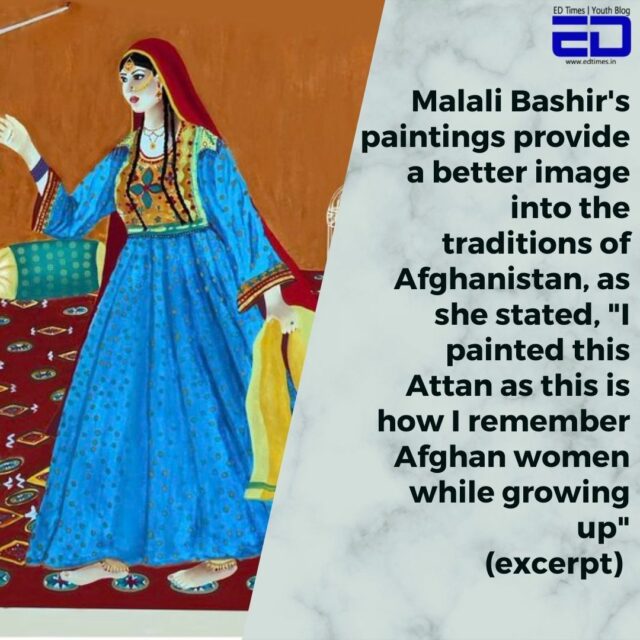 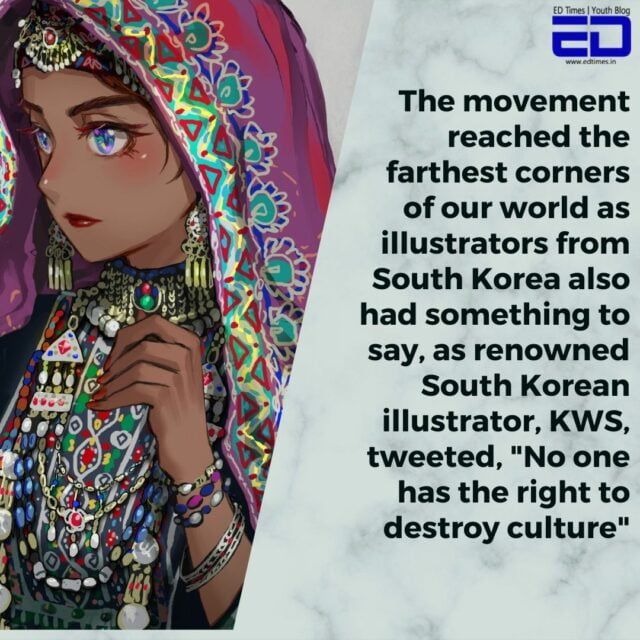 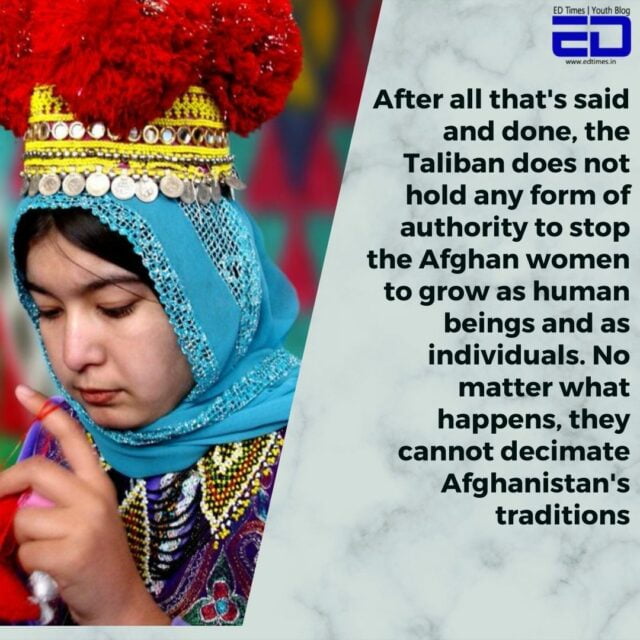 It is a small step towards protesting against the insurgent government, however, as Neil Armstrong had once said,

“That’s one small step for man, one giant leap for mankind (read: humanity).”