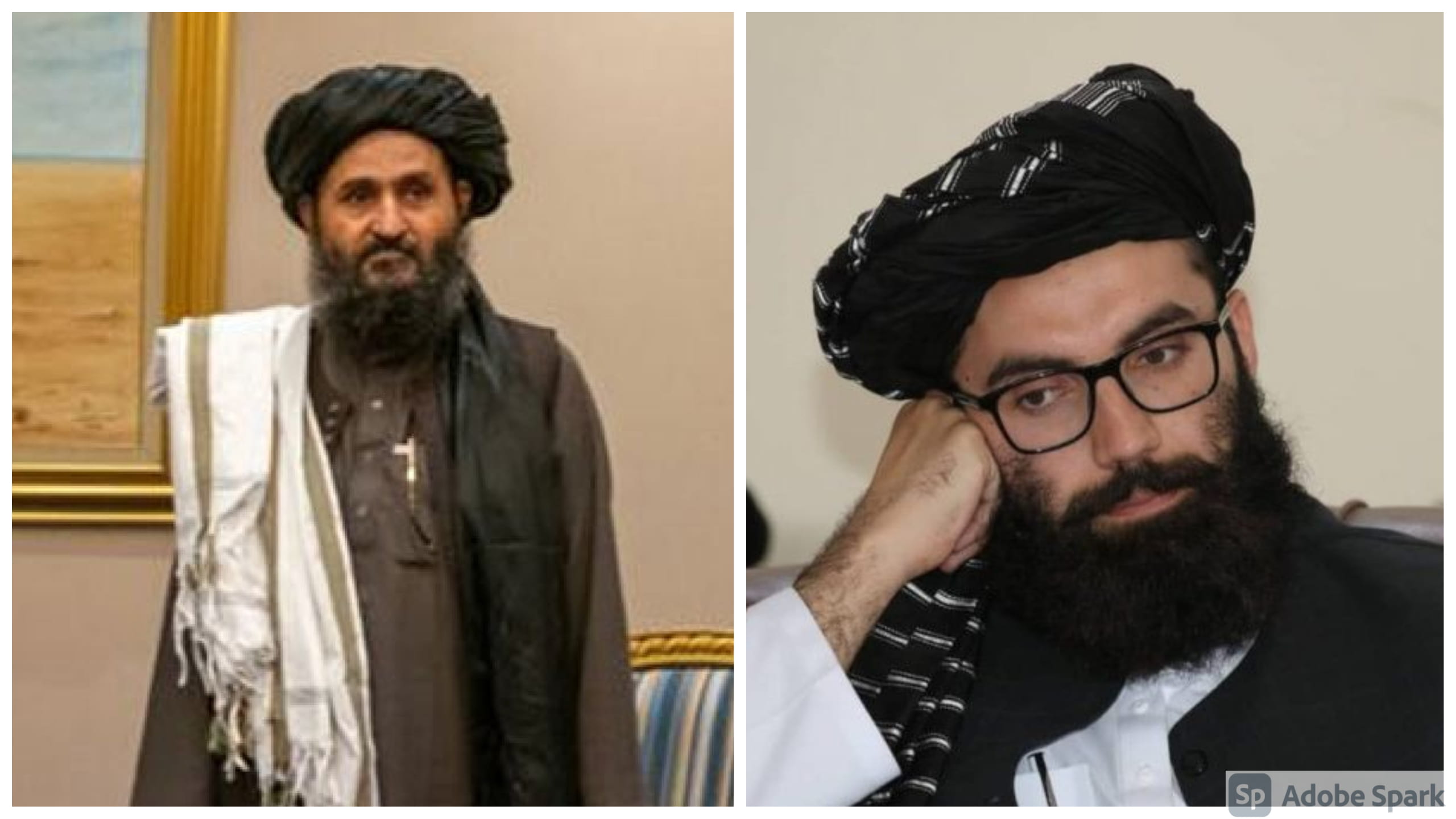 Few quotations stand the test of time but it is through humanity’s longevity that it has stood the same test, for mankind thrives on chaos. Thus, when we look towards Central Asia into the crisis-infested country of Afghanistan, we find the very embodiment of mankind’s depravity.

With death and desperation enthralling each nook and cranny of the diaspora, the fall of the Afghan government was unforeseen and was blindingly effective in sending shockwaves all around.

As the Taliban insurgents took over the Afghan government sending the former Prime Minister, Ashraf Ghani, into exile, the global politico watched on with bated breath, wondering about the extent of brutalities the Afghans would have to persevere.

However, as we barge into a political fortnight of the insurgent government, turmoil has only reared its head further towards the Afghan hinterland. As it turns out, the Taliban have found themselves going on the backfoot with the Haqqani Network knocking on their door, demanding their piece of the pie. The question that we ask is- What will it cost Afghanistan?

What Is The Haqqani Network?

The Sunni-Islamist faction of the Haqqani Network has operated out of Afghanistan for the better part of three decades. Having been formed as a part of the Afghan Mujahideen rebel forces during the Soviet-Afghan War, they were initially meant to destabilize the Soviet Union armed forces present in Afghanistan.

However, as the war progressed and they claimed their piece of the pie in Afghanistan by toppling the Afghan government down, their relationship with the Taliban went on a strange note.

Founded by Jalaluddin Haqqani, the insurgent force had been initially clubbed under the ginormous umbrella of the Taliban, however, they have been known to operate separately with their own regulations.

Conservatively, the group is categorized under the Quetta Shura Taliban, overseen by Mullah Omar, however, after his death, the tussle for power has only become more dawning.

Upon this debacle, the Haqqani Network found a safe haven to protrude into the Afghan territory as an organization with equal footing as the Taliban, if not more. This led to Jalaluddin Haqqani allying with the Afghan Taliban as the Minister of Tribal and Border Affairs when the Taliban held power in Afghanistan during the mid-to-late 1990s.

Also Read: The Taliban Story In Pictures: Journey Of Taliban Since Their Inception In 1994

The Haqqani Network is primarily based out of North Waziristan in Pakistan, justifying their alleged ties with the Pakistani government and, primarily, the ISI. Furthermore, their location has invariably brought about their supposed ties with al-Qaeda as well, alongside Jalaluddin being the mentor of Osama Bin Laden.

Presently, the Haqqani Network is governed by Siraj Haqqani, the son of Jalaluddin Haqqani. It has been observed that Siraj’s methods are fairly more extreme than that of his father, coupled with the fact that the Haqqani Network has become more of a terrorist organization under the leadership of Siraj.

Initially, the attacks were mostly targeted against the Soviets, Afghan government forces and the (former) Soviet forces, during the rebellion days and then during the Afghan War.

However, when other nations such as India came forward to lend a hand to rebuild Afghanistan, upon the collapse of their insurgent government, their acts of aggression came in the form of attacks to these establishments.

Supported by the Pakistan government, their aggressive tendencies were only clear as day. Having them on the throne of Afghanistan is the path to Afghanistan’s destruction, formidably worse than the Baradar government and that is saying something.

What Happened Between Baradar And Haqqani?

The purported Deputy Prime Minister of the Afghan interim government, Mullah Abdul Ghani Baradar, had initiated a meeting to decide upon the course of action to be taken and decide the portfolios to be established for the Afghan government under Taliban leadership.

His public face and stature had already made him the official spokesperson of the Taliban, with his seniority in the insurgent army, kept in mind, he has been the bridge between the Afghan government and the world outside.

Hence, it is through him that the entirety of the Taliban was made aware of the state of politics around them and on making the government feel more ‘inclusive’ and ‘welcoming’ to progress.

The punchline for most of his speeches has been how the Taliban that we see now will be miles different from the Taliban we had seen two decades ago.

From insinuating their inclusiveness to stating their newfound respect for women (according to Sharia Law), Baradar’s claims have been invigorating, to say the least. However, his claims are barely shared by the other members of the insurgent group.

Reportedly, during the meeting, as Baradar was introducing the plans of forming the government along the lines of inclusivity and equality, Khalil ul Rahman Haqqani got off his chair and began punching the Taliban leader.

The formation of the Afghan government has been stalled for the past couple of months and the rift is only becoming more obvious by the second. The effectively wide ideological difference between Baradar’s outfit and Anas Haqqani’s outfit is frightening, not just for Afghanistan but for the entirety of the world as it may lead to a severe breakdown of state machinery, making the entirety of the world rethink their diplomatic ties with Afghanistan.

Baradar had suggested making the government enable ethnic minorities and non-Taliban citizens to be a part of the Afghan government to better adjust into the global atmosphere.

However, the Haqqani Network had never been satisfied with the idea of having the Taliban leader, Hibatullah Akhundzada, be the Prime Minister of Afghanistan, making it one of the main causes for contention.

The heckling and infighting has been a fact of the relationship shared between the Afghan Taliban and the Haqqani Network since forever.

The fact that it has reached the precipice of governance, has always been unheard of yet, everyone is aware of what power does to people. Presently, both the parties have denied being involved in a fistfight but most sources state otherwise and sometimes it’s better to use the latter.

If the situation moves forward in this self-same way, then the Afghan government will topple, taking a few numbers in casualties.

Sources: Business Standard, Office of the Director Of National Intelligence, Economic Times, Institute For The Study of War