Home ED Originals ResearchED: Can An Abusive Household And Toxic Environment Pave The Way To... 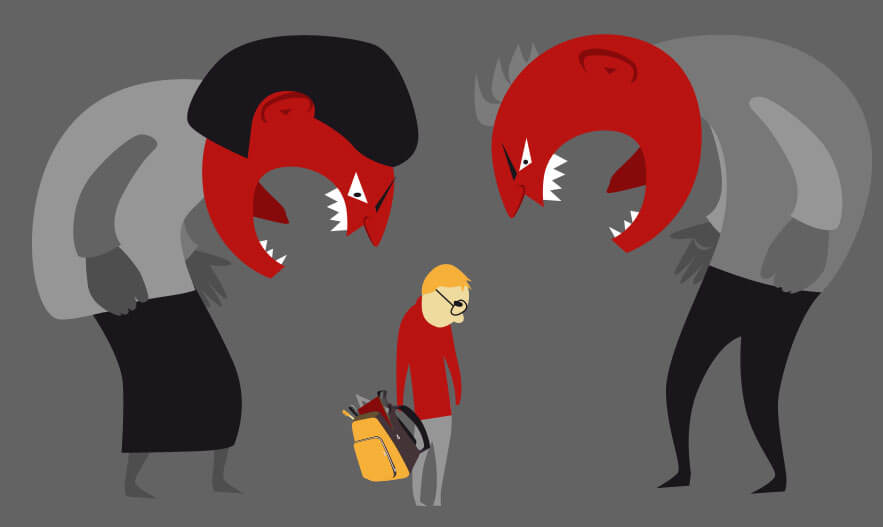 The environment that we grow up in plays a massive role in shaping our personalities. So much so, that we can grow up to be traumatized individuals without having a speck of idea about what the trauma is and thereby remain completely oblivious to why we are the way we are.

Repercussions of A Toxic Childhood

According to psychologists, the damage that is done to children when parents are unloving, emotionally distant, self-involved, controlling, hypercritical and dismissive can last a lifetime.

Physical, sexual, and psychological trauma in childhood may lead to psychiatric difﬁculties that show up in childhood, adolescence, or adulthood. The child’s anger, shame, and despair can be directed inward to spawn symptoms such as depression, anxiety, suicidal ideation, and post-traumatic stress, or directed outward as aggression, impulsiveness, delinquency, hyperactivity, and substance abuse.

Joel Norris in his book Serial Killers describes the cycle of violence as generational. According to him, “Parents who abuse their children, physically as well as psychologically, instill in them an almost instinctive reliance upon violence as a first resort to any challenge.”

In another study, serial killers were analyzed to understand the factors of childhood maltreatment and sexual aggression toward victims. It was found that serial killers treated badly during childhood were prone to sexually assaulting their victims before murdering them. On the other hand, serial killers who did not experience childhood abuse did not display sexually violent behavior.

Criminal profiling is made much easier when one begins to understand the factors that contribute to the making of a criminal. Researcher Abbie Marono had conducted a study with ex-FBI profiler Joe Navarro on how different types of childhood abuse can be used to profile serial killers.

The result concluded that sexual abuse was potentially connected to the rape/lust and anger typologies. It was also associated with a tendency for overkill and necrophilia.

In contrast, physical childhood abuse was found to be associated with the rape/lust typology, as well as behaviors such as carrying out the act quickly, binding the body, and leaving the body at the crime scene.

Read More: This Badass Medieval Woman Serial Killer Killed 650 Husbands By Creating A Poison Of Her Own

The Birth of a Serial Killer

Hence, a traumatic, abusive, and toxic childhood just might shape you into one. Here are a few examples:

Albert Fish is popularly known as the BoogeyMan and has killed more than a hundred people, mostly children. Fish’s family has a history of mental illness and his childhood was extremely abusive. 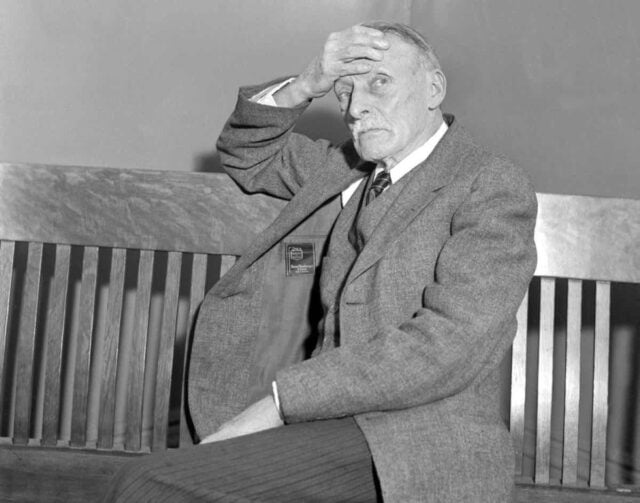 Fish was abandoned by his parents at a young age and was sent to an orphanage where he was exposed to regular beatings and sadistic acts of brutality. He claimed that he began to look forward to the abuse because it brought him an immense amount of pleasure.

Aileen Wuornos was a serial killer whose childhood was filled with abuse and emotional neglect. Her mother was just 15-years-old when she gave birth to her and abandoned Aileen when she was just 4-years-old. Aileen was raised by her grandparents.

When she was 14, grandfather regularly assaulted her at home and impregnated her. At just 14, she was sent to a home for unwed mothers, gave birth to a son, and put him up for adoption.

When she was asked why she committed all the murders her only answer was that they had tried to assault her.

Edmund Kemper was a serial killer who loathed women with every fiber of his being. He murdered several members of his own family and went on a murder spree in the 1970s.

Kemper was only 9-years-old when his parents got divorced and his mother lashed out at him, blaming him for it. She was an alcoholic who was overly critical of her son and forced him to live in the basement of the house, keeping him separated from his sisters. 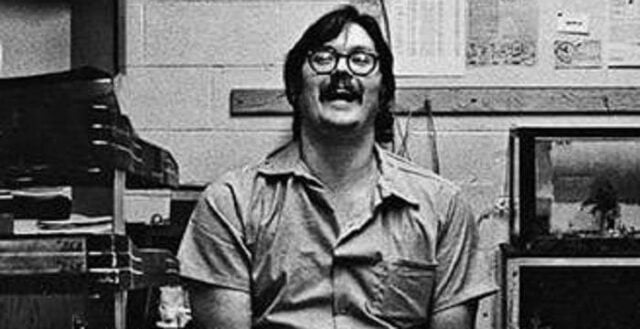 Edmund fantasized about killing his mother from a very young age and would often take his frustration out on cats by torturing them.

Richard Ramirez popularly known as the Nightstalker raped, killed, and brutalized more than four dozen people in the mid-1980s.

As a child, Ramirez was exposed to both violence and drugs by his older cousin, Michael, who had recently returned from Vietnam and showed him pictures of women he claimed to have mutilated, raped, and murdered. The cherry on top of this evil cake was when Michael shot his wife in front of Ramirez and asked him to keep quiet about it. 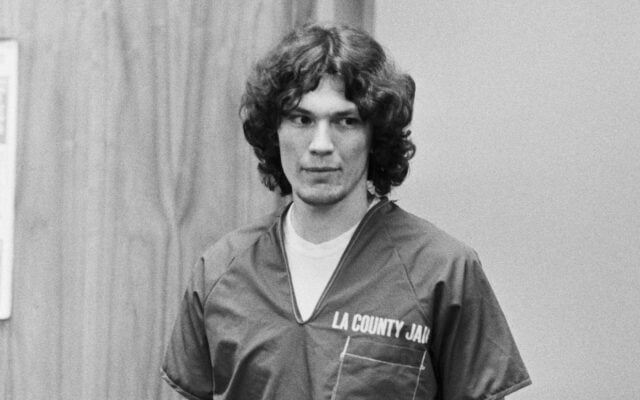 Apart from Michael, Ramirez was also physically assaulted by his father.

Edward Gein, also known as the Butcher of Plainfield, was a serial killer whose abhorrent crimes happened to be the framework of Alfred Hitchcock’s renowned movie Psycho. Edward’s childhood was a morbid one filled with a verbally abusive mother and an alcoholic father.

However, Gein idolized his mother to the point that every word of hers was the Gospel to him. He was obsessed with his mother and remained ruled by her puritanical preachings about the sins of lust and carnal desire. 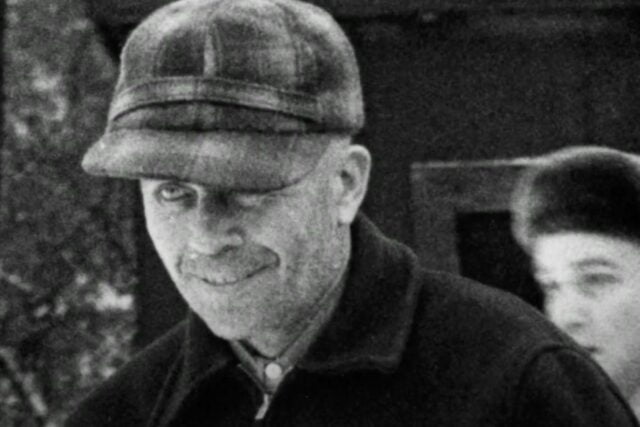 According to her, every woman was a prostitute and the moment he tainted himself by touching even one of them he would be committing a heinous sin. When his mother passed away, he took to decapitating and murdering women.

Hence, genetics, environment, trauma, and personality play a huge role in driving a serial killer. They are unique and shaped by their own experiences, circumstances, and mindsets.

Our brains are molded by the experiences we have as we grow up. A young mind is extremely impressionable as it sees things for the first time. Maltreatment is like a chisel that shapes the brain to resist abuse but at the cost of deep, enduring wounds.

Childhood abuse isn’t something that a person can “get over.’ It is a malicious entity that we must acknowledge and confront if we aim to do anything about the unchecked cycle of violence globally.