India is the birthplace of immensely talented people. There are many Indians who have earned recognition and fame for excelling in various fields like literature, politics, cinema and science accross the world. They have become well-known identities, not only in India, but in foreign lands as well.

So, to honour their talent and celebrate their victories, several places in abroad are named after them. Let’s have a look at some of the places that are named after popular Indians: 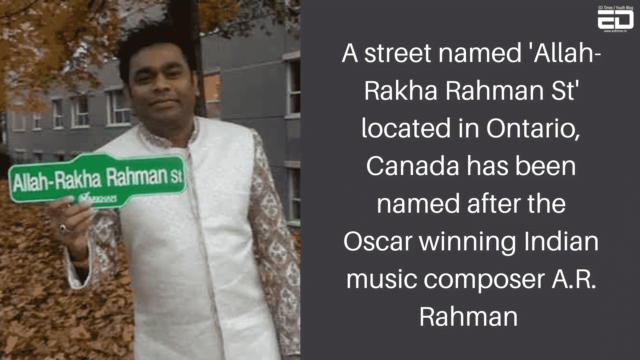 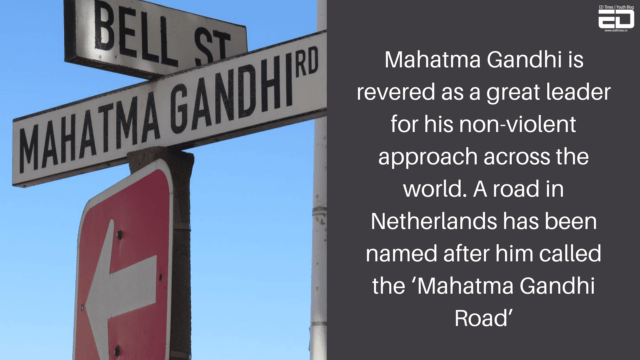 In Pics: Five Indians Who Live Simply Despite Having Everything 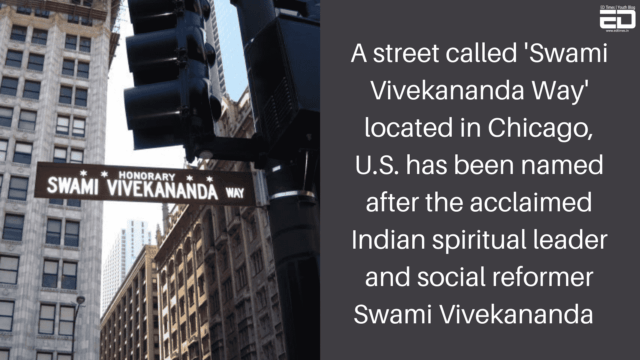 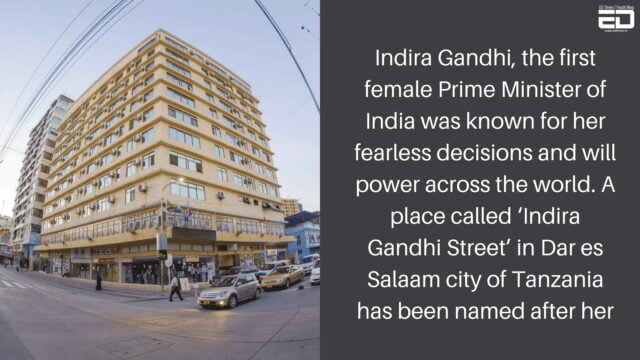 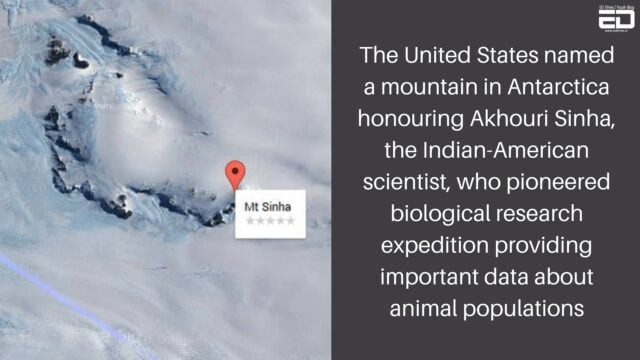 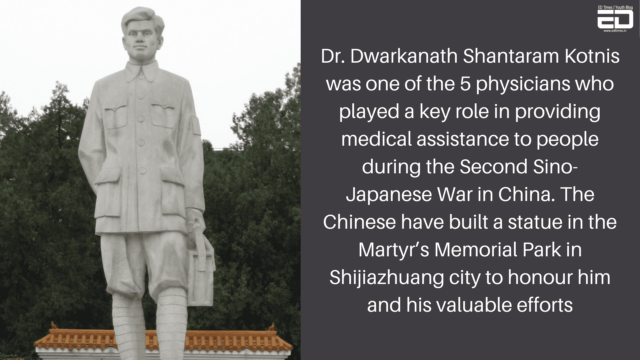 In Pics: Slam Poetry Culture Of India And Some Good Poets