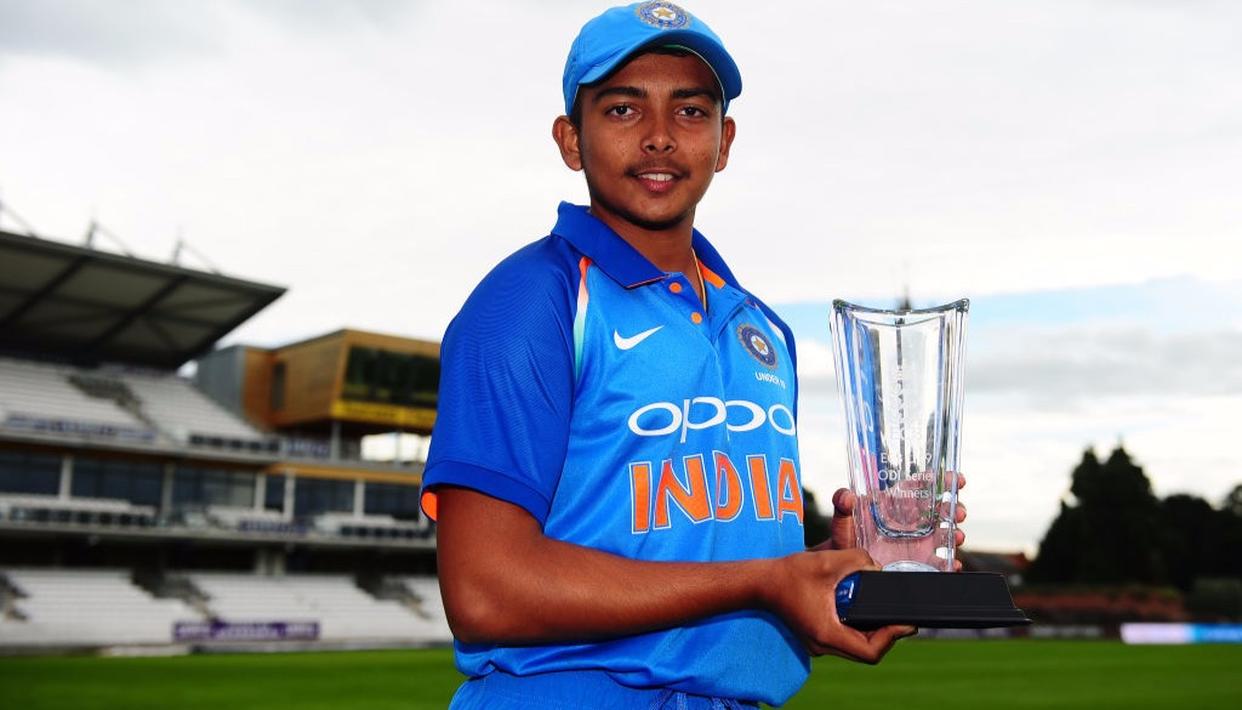 With less than a week to go for the eleventh season of the Indian Premier League, the excitement and the nervousness is around the corner and you can see crazy, exhilarated Cricket fans eagerly waiting for 7th April to finally arrive.

The time during the IPL has been nothing but a festival for the Cricket fans. 2008, the year in which this brilliant, most lucrative T20 league ever to exist was launched, and each year since, it has got only better.

The IPL 2018 Auction, held on January 27 and 28, was just a teaser which only set the tone for how exciting and unpredictable this year’s season of IPL can be.

Also Read: Has The Australian Cricket Team Killed The Sport Of Cricket?

IPL has always been very successful in promoting young, local talent. There’s a lot of U-19 players, Ranji Trophy players, turning into million dollar babies overnight, all thanks to the league.

This year too, we saw a lot of new local as well as foreign talent. With a whopping 431 crore rupees being splashed across the board, the newbies competed with the biggies in the battle to find their place in one of the 8 squads.

Here’s a look at some exciting, unknown talent that is sure to make heads turn when they step on the field.