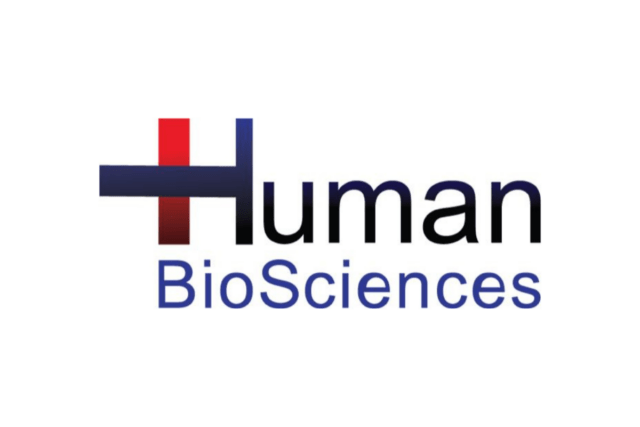 The wound care management products of HBS have a huge market share in its category in India. The company has already set up a manufacturing unit in Ahmedabad and plans to increase its volume of production. Speaking on the future roadmap of the company, HBS founder Dr. Manoj Jain said, “Our mission is to provide customers with healthcare products of high quality at an affordable price. We are planning to set up more manufacturing units in India to increase production and expand our reach so that more people can avail the benefits of these products.”

India is home to 77 million diabetics, the second-highest in the world. In low and middle-income countries, 79 per cent of adults are diabetics. Approximately a 463million people (between 20-79 years old) have developed diabetes; this will rise to 700 million by 2045. In 2019 at least $760 billion was spent in India for diabetes, which was 10 per cent of total adult expenditure.

There are an estimated seven million burn injuries annually being reported in India of which 700,000 require hospitalisation and 140,000 are fatal cases. According to the National Burns Programme, 91,000 among these deaths are women; a figure higher than that for maternal mortality.

Company & product Human Biosciences, Inc. is a global biotechnology company, specializing in medicated collagen-based products for wound care management. HBS was established in the year 1989 and develops, manufactures, and distributes its products worldwide. HBS manufactures its collagen-based products using a proprietary technology Kollagen™ that keeps the triple helical structure of collagen intact to maintain its physical as well as biological properties.

HBS is based in the USA with offices in Europe and India. HBS has a state of the art manufacturing facility in Maryland USA and Ahmedabad, India. Collagen products have reconstructive properties and are meant for wound care management. Medifil® II, SkinTemp® II, and Collatek® Gel, considered more effective as it helps to stop the bleeding immediately by providing faster and better wound healing.

In addition, it has better aesthetic value as it heals without leaving any scar formation.  Medifil II, Skin Temp II, and Collatek Gel are specifically useful in repairing wounds during plastic and burns surgery, general surgery, orthopaedic surgery and gynaecological surgery and are particularly beneficial for diabetic amputations due to their faster healing properties. Medifil II is available in an absorbable collagen-based granule, Skin Temp II in an absorbable collagen-based sheet, and Collatek is collagen in a viscous gel form.

HBS is into manufacturing and marketing therapeutic products as per WHO GMP guidelines.

The market in emerging economies is driven by rapid growth in medical tourism. For instance, according to India Brand Equity Foundation’s January 2019 release, the estimated Foreign Tourist Arrivals in India for medical purposes during the years 2015, 2016, and 2017 were 233918, 427014 and 495056 respectively.

The epidermal growth factor is effective in the treatment of diabetic foot ulcers. For instance, in July 2019, researchers at the University of Debrecen (Hungary) and Thach University of Medicine (Vietnam) reported positive results for the use of recombinant human epidermal growth factors in the treatment of diabetics. India needs to pause and re-evaluate its strategy to combat diabetes.

In Indiaburn cases and those related to surgery and wounds increase during the summer. The country should be ready to offer basic treatment options for diabetics and provide treatment for the various complications. This is likely to be a challenge in the future.

Book Review of ‘The Waiting Lounge’ by Chet Kamal Parkash

Dia Mirza and Sonu Sood get awarded by Dr. Sohini Sastri at the Global Spa Awards 2022