Ghostbusting might make you think of the cult classic movies like Ghostbusters or actually going out to haunted houses to bust ghosts.

But in today’s digital age, this term has another meaning especially in the dating world.

Till yet, we’ve had various dating terms like ghosting, gaslighting, and more which make it easier for normal people to talk about a certain pattern in their relationship.

These terms overall, allow the other person to better grasp exactly what is happening in a relationship rather than the partner actually having to go the lengths of explaining every little thing.

Now, the latest to get added in this increasing list of terms is ‘ghostbusting’ which is essentially the opposite of popular phenomenon of ‘ghosting’. 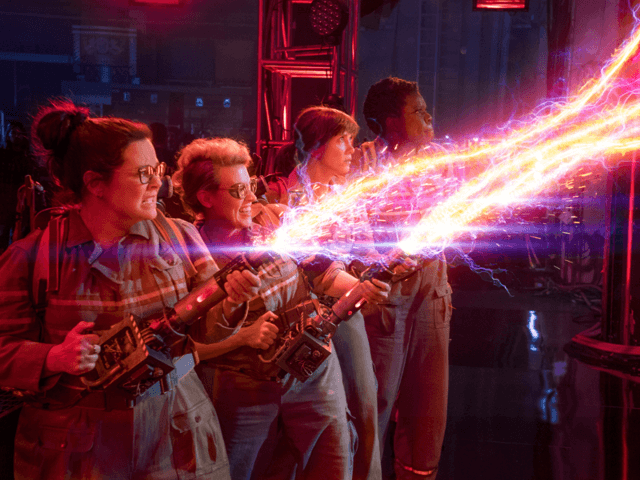 Where ‘ghosting’ is all about ignoring the existence of the partner and breaking or not breaking the relationship without any explanation or closure, ‘ghostbusting’ is the opposite of that.

It basically means to continuously text or spam someone on social media and messages when they are trying to ignore or ghost you.

As per a report by Business Insider, a Canadian online dating site called Plenty of Fish, also found that 78% of single millennials have probably been ghosted in a relationship.

However, in a slightly more positive spirit, their report also found that 38% people on the other hand would ‘ghostbust’ or spam their partner with texts if they tried to ghost them. 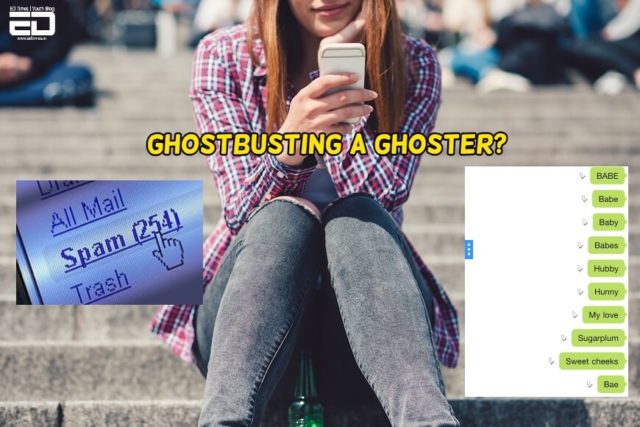 Read More: Why Do People Change Over A Period Of Time?

While ghostbusting might seem cool and fun, there are some things that should be kept in mind when doing it.

#1. How Long Was The Relationship

Ghostbusting is only right in cases of a long relationship, say 5 months or over 1 year the people were together.

It is just plain harassment or online stalking to do it if it has only been a couple of dates with no confirmation to the relationship yet.

If a partner in a 7 month relationship is suddenly ghosting, then I believe it is not wrong to do some ghostbusting especially if you are just trying to end it and get some proper closure.

One should also be ready for things to take a slightly wrong turn as the other person could get angry and file a report against cyber harassment or something.

You don’t want that to happen, so be careful and make sure the other person knows your intention.

If someone is ghosting you, they might be less likely to respond if you send angry or passive aggressive messages.

Instead, be cheeky and send them inconsequential messages or even honest ones asking them to just talk and end it for all. They might respond to those messages and you can get your closure.

If they do respond, learn to not take it as them wanting another go at the relationship. Be focused and make sure that once you get the answers you want, you end the conversation there along with the relationship.