Home Lifestyle How Is Calling A 6 Y/O Assamese Girl ‘Chinese’ On National TV... 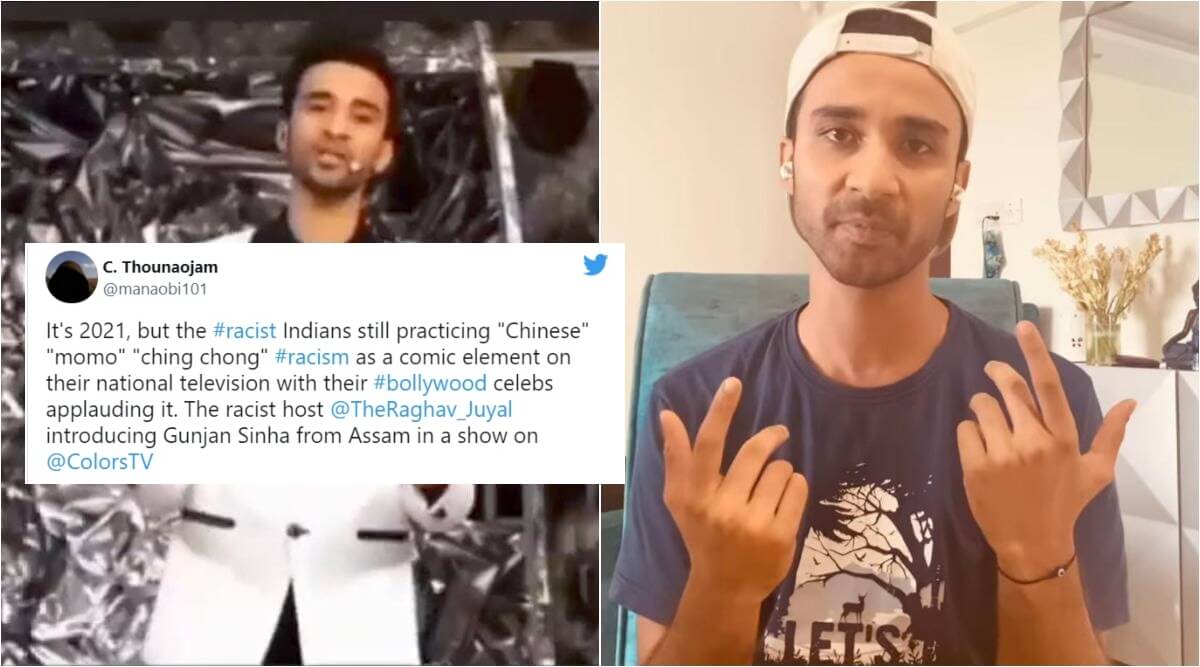 Often we hear about racist incidents happening with Indian people, but it doesn’t mean that Indians themselves can’t be racist or prejudiced in their own way.

From our obsession with fairness, idolising those who can speak English, to discriminating against those who look any different we have many such issues plaguing our society. But you’d think that the new generation and those in the media sector would be a bit more careful of what they say and how they behave.

Maybe because this consideration was not kept in mind is why the Dance Deewane 3 host, Raghav Juyal, has come under fire for a clip that is going viral.

In the short video taken from a particular episode, Juyal’s called an Assamese contestant as Chinese and made strange ‘Chinese’ sounding sounds from his mouth. All these have incensed a lot of people online.

Raghav Juyal became known for his incredible dance moves with audition and eventual performances in Dance India Dance 3 (2012) where he was a contestant. He has participated in a number of dance reality shows like Dance Plus, DID Li’l masters, Dance Ke Superkids and even made appearances in movies like Street Dancer 3D, Bahut Hua Samman and more.

Currently, he was hosting the third season of Dance Deewane that aired its finale on 10th October 2021. Now, a clip from the same show has gone viral where Raghav is introducing one of the contestants, 6-year-old Gunjan Sinha.

While doing the introductions he speaks gibberish words in a stereotyped Chinese accent using words like “momo”, “chowmein”, “ching chong” and then says “Main baat kar raha hun uss bachi ki jiski Chinese bhale hi samajh na aaye, magar inka dance sabko samajh aata hai” (I’m talking about that child whose Chinese might not be understandable but her dance is understood by everyone).

Gunjan hails from Guwahati, Assam and Raghav’s words for her have triggered a lot of people considering the extreme racism that North-East Indians often have to suffer through just because of their looks.

Assam Chief Minister Himanta Biswa Sarma also commented on this in a tweet saying “It has come to my notice that a popular reality show host has used racist rhetoric against a young participant from Guwahati. This is shameful and totally unacceptable. Racism has no place in our country and we should all condemn it unequivocally.”

Many have also pointed out judges actor Madhuri Dixit and choreographer Remo D’Souza for laughing at the offensive words and the background music also playing stereotyped Chinese sounds in the background.

Racism!@TheRaghav_Juyal introducing Gunjan Sinha of Assam in #DanceDeewane3 of @ColorsTV with "Momo", "Chinese" and celebs like @remodsouza, @MadhuriDixit have no objection in it.
People of Assam is not Chinese, yet such shows always do racism comments.
When will it stop? pic.twitter.com/cOTA8s8nvy

Read More: This TV Show Made A Child Actor Jiggle His Abdomen So Everyone Could Laugh At Him And Gain TRP

Juyal for his part though has come out with a clarification about what he said on his Instagram account. He said that “Towards the end of the show, I decided to speak in a similar way to introduce her in one of the episodes. It has been an inside joke on the show and one shouldn’t judge us with just that clip.”

He was apparently explaining how Gunjan herself used to do this bit where she would in a humourous way pretend to speak Chinese, which was nothing more than stylised gibberish. Apparently, she had told that this was a talent of hers to the creatives and would often speak in this made-up language with the hosts and judges.

He added that “It’s unfair and not good for my mental health to see this short clip without the right context. When this contestant came to the show, she announced that she had a talent of speaking Chinese. My performance was based on that.”

However, his words only angered people even more. A Twitter user commented that “The show host’s explanation over the clip is weirdest. He says the child knew Chinese and the introduction was based on that. Out there on the streets, such viral jokes have real consequences for the common person from the northeast… Even if the child spoke gibberish Chinese, and her family gave consent to use that context, the host appeared to be ignorant of the problems that already exist with such connotations. Hence the need to educate. Just because one can do, doesn’t mean one should. Discretion is key.”

Do Indians Glorify Whites But Are Racist Towards Foreigners From Africa?

It ain't even funny as a dark/politically incorrect humour. https://t.co/4N73OzAH2F 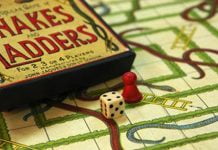