Home Politics How Citizenship Amendment Bill, 2019 Will Affect India’s Relations With Bangladesh And... 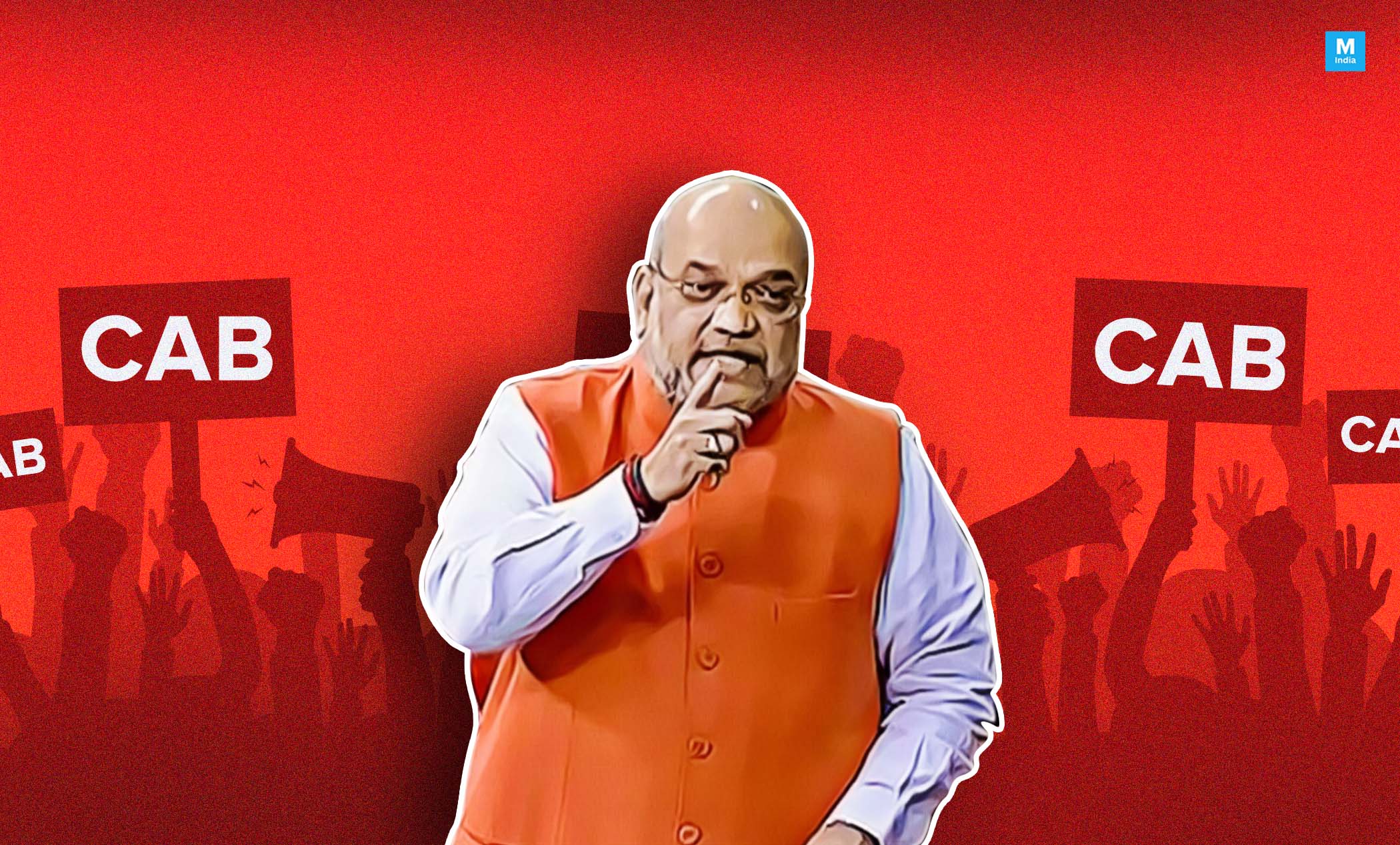 The Citizenship Amendment Bill (CAB) seeks to amend the status of illegal immigrants for non-Muslims from Pakistan, Afghanistan, and Bangladesh, who have been living in India without documentation since December 2014.

Within six years, they will be granted fast-track citizenship. Before this bill, 12 years of residence was the standard eligibility requirement for naturalization.

The bill has been hotly disputed across the country with the opposition saying that it discriminates against Muslims and vandalizes the idea of secularism that is enshrined in the Indian Constitution.

In their attempt to show the virtue in this step, the ruling party (BJP) has stated that this legislation only applies to those who were “forced or compelled to seek shelter in India due to persecution on the ground of religion” in the neighboring countries. 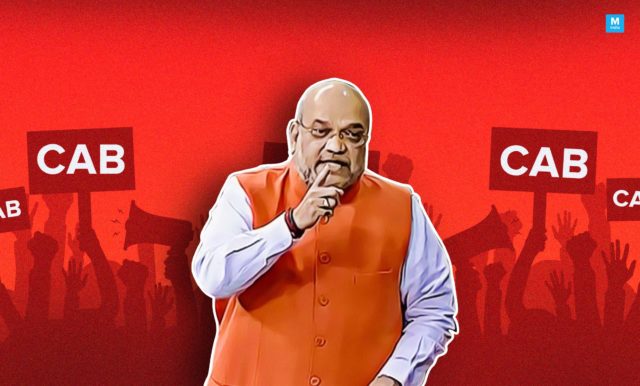 Certain Lok Sabha members asked Shah why Nepal and Sri Lanka were not included in the bill, and how Afghanistan is India’s neighbor. Replying to this, the home minister said, “We share 106-km land border with Afghanistan. Maybe the opposition thinks PoK is not part of India.”

Will this Bill affect India’s relations with Bangladesh and Afghanistan?

Even before CAB was passed by the Rajya Sabha to become a bill, AK Abdul Momen, Bangladesh foreign minister, took offence at Mr. Amit Shah’s remarks about the persecution of the Hindu minority and their alleged incapability to carry out religious activities in Bangladesh.

Bangladesh’s dispensation has become increasingly apprehensive about the debates of the National Register of Citizens (NRC) and CAB in India, because of which Mr. Momen has postponed his scheduled visit to India. This has brought Delhi-Dhaka ties back into focus.

Also Read: As A Young, Muslim, Indian Girl, This Is What I Feel About The CAB

This is bad news, especially because this is a time when the ties between both the countries are being described as a “shonali odhyay” (golden chapter) by leaders on both sides. 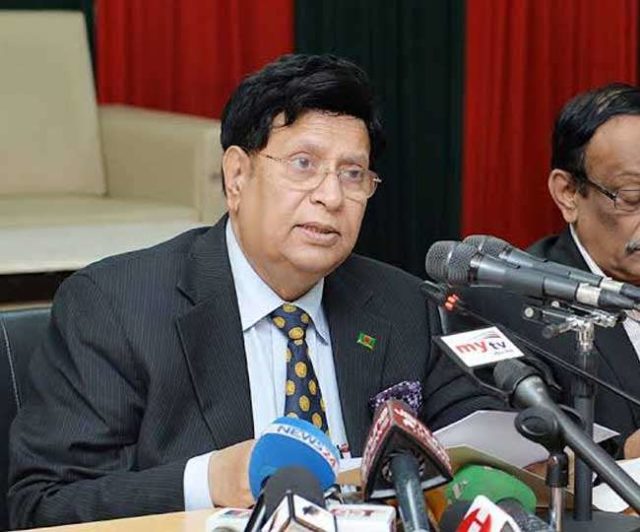 On Tuesday, Momen told Dhaka Tribune, “What they are saying in regards to torture on Hindus is unwarranted as well as untrue. There are very few countries in the world where communal harmony is as good as in Bangladesh. We have no minorities. We are all equal. If he [Amit Shah] stayed in Bangladesh for a few months, he would see the exemplary communal harmony in our country.”

He remarked that India has “many problems” of its own and, “As a friendly country, we hope that India will not do something that affects our friendly relationship.”

Back in June 2015, during Indian Prime Minister Narendra Modi’s state visit to Bangladesh as many as 22 agreements were signed by two sides. If Bangladesh decides to stop cooperating with India in even any one of these agreements, it could further turn into a larger dispute which in turn will cost both the countries.

Needless to say, the bill has created a tense atmosphere within the minority communities in Bangladesh which can turn into a domestic divide within the population.

“In the present situation, it is not so much as to how Bangladesh is reacting to the Bill but to remarks during the passage of the Bill. That I think has somehow affected the sentiments of Bangladeshis,” said former foreign secretary Lalit Mansingh.

“The government should have made an extra effort to make Bangladesh understand. There is always turmoil in Bangladesh and it doesn’t help India if (Ms Hasina) takes recourse to anti-India rhetoric to retain her popularity”, asserted Mr. Mansingh

Will the new citizenship bill rock the golden ties between the two nations? Only time will tell.

Afghanistan has been India’s friendliest and the closest neighbour since its independence. However, because of the citizenship bill, even Afghanistan has given up its diplomatic courtesies towards India and distinctly conveyed its resentment towards the truculent remarks made by the Indian dispensation of reported religious/racial persecution of minorities in Afghanistan.

The Afghan envoy Tahir Qadiry in an interview with India Today TV said, “In the last few years, since the fall of the Taliban Afghan people and government, especially this government, has been respecting the minorities, like the Sikh community, our great brothers and sisters as we have in Afghanistan”. 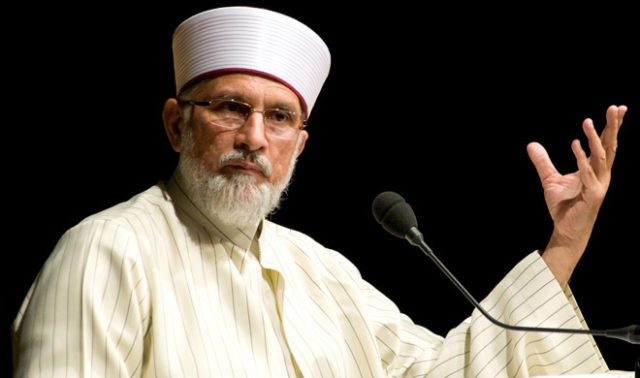 “We have huge respect for them, we have seats for them in parliament, seats in the lower house as well, we also have their representative at the presidential palace.”

His remarks, contrary to what the Indian leadership has been saying for months now, show that if the ruling party continues its rhetoric about India’s Muslim neighbours, the neighbouring countries will have no choice but to protect their political culture and national honour at the cost of their relations with India.

Even After The Decline Of The ISIS Caliphate, Persecution Of Yazidis Still Continues, Here’s Why