The Himalayan yaks are going to be insured against natural calamities and accidents by National Insurance Company Ltd. (NICL) for the first time.

The National Research Centre on Yak (NRCY), located in Kameng district of Arunachal Pradesh, has tied up with the insurance company to secure yak farmers against the losses incurred by them due to the death of their cattle.

India has 58,000 yaks residing in the high altitudes of Arunachal Pradesh, Sikkim, Himachal Pradesh and Ladakh.

These bovine species are susceptible to attacks by wild animals and natural calamities like heavy rainfall, landslides, storms, etc.

Due to such unfavourable weather conditions, the population of yaks has declined in the past few years.

Read More: Branson Vs. Bezos: Does The Billionaire ‘Space Race’ Have Anything To Do With Space?

Yak-rearing is a main source of income for many nomadic communities living on the heights of the Himalayan region. The increasing number of deaths of yaks results in huge losses and trouble for the yak farmers.

So, in order to safeguard farmers against the incurred losses, the National Insurance Company has agreed to give insurance to the Himalayan yaks of India. 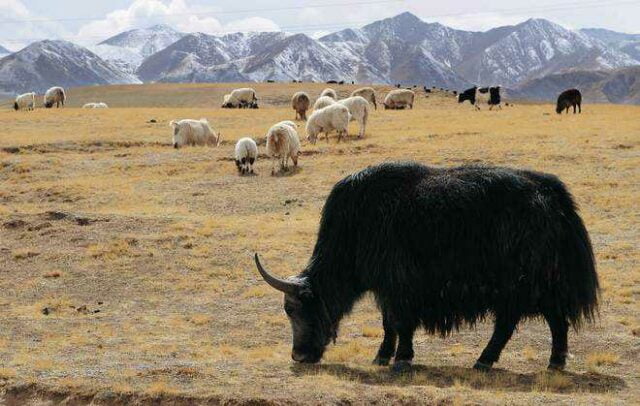 The insurance can be claimed only after the yak owner submits the completed claim form, death certificate from a veterinary practitioner, post-mortem report and the ear tag of the yak.

It also provides for a 15- day waiting period to claim the insurance amount. Thus, the death of an animal due to any disease within 15 days from commencement of risk is not payable.

According to Dr. Mihir Sarkar, the Director of the National Research Centre on Yak (NRCY), the yak insurance policy will prove to be a big boon for the yak owners throughout the country and will give a fillip to yak conservation.

Hence, this is good news for all the yak owners living in India who don’t have to worry about incurring losses due to animal deaths. 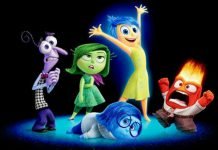 How Our Emotions Affect Our Health-Emotions And Diseases Are Linked! 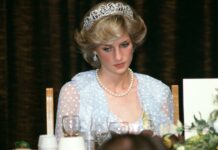 Watch: These Quotes From Lady Diana Will Put Your Misconceptions About Becoming Royalty In Order 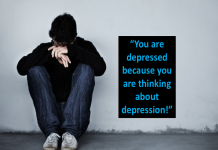 HGTV’s Inside Out truly inspires you to refurbish your dwelling, says it’s co-host and...

Reviews Brand Voice - January 28, 2022
The show is all about exploring various alternatives that can turn your dream home to reality January 28: Inside Out is a popular television show...

ED VoxPop: We Ask Some Engineers And Non-Engineers What They Think...

Why Did RPN Singh Choose BJP Over Congress Ahead Of UP...