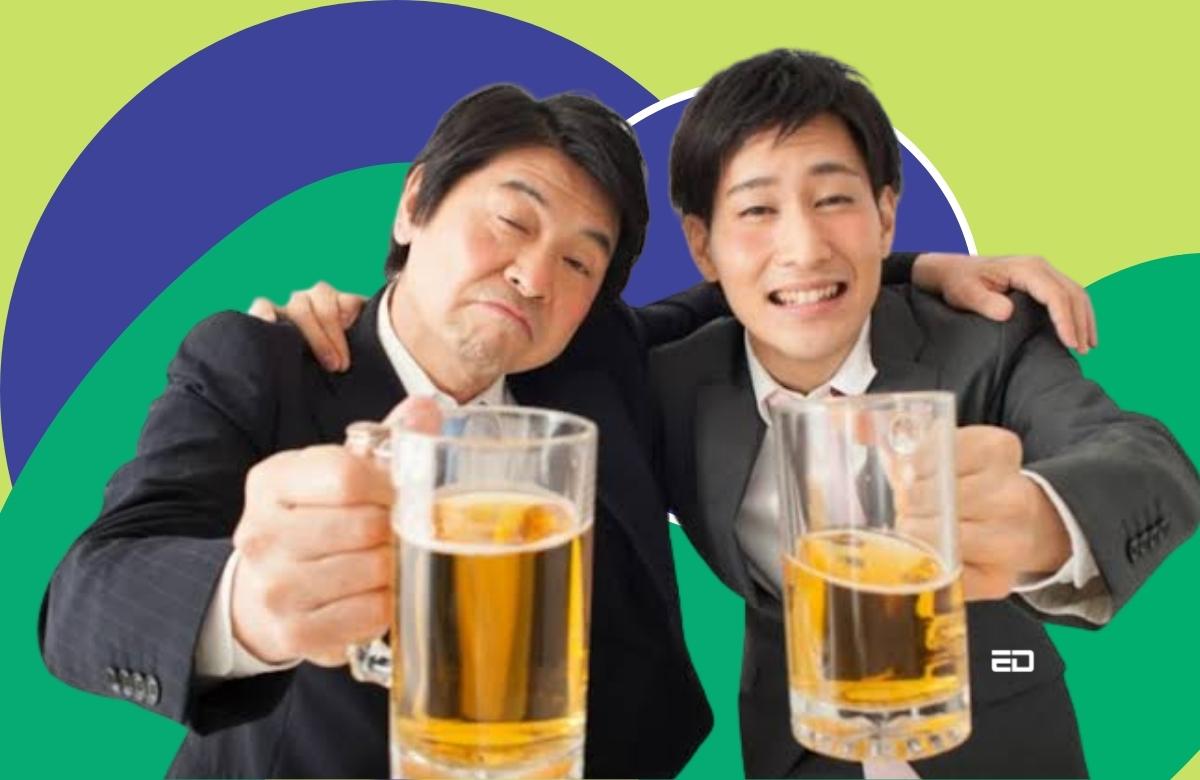 We all know drinking alcohol is injurious to health and can lead to various diseases. Health experts constantly talk about the ill effects of drinking excessive alcohol. However, on the other hand, Japan is urging its youth to indulge in higher consumption of alcohol.

Taking an unorthodox approach, the National Tax Agency has launched an online campaign, “Sake Viva”, where they ask the population belonging to 20 to 39 years of age to come up with ideas on how to boost the popularity of alcohol and how to promote drinking at home, therefore urging its citizens to increase alcohol consumption. 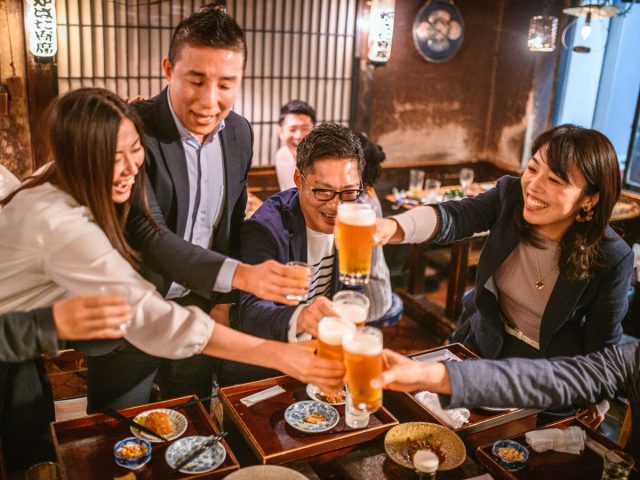 Here the term “sake” means alcoholic drinks in the Japanese language, made by fermenting rice. The group of people running the competition said the decline has happened due to the COVID-19 pandemic and an increase in the aging population.

The campaign will be open till 9th September 2022 and people belonging to the age group of 20 to 39 years can participate.

What Made Them Take This Step?

In Japan, the youth is quite sober and engages less in alcohol consumption as compared to their parents. This has led to a decline in taxes that are earned from alcoholic drinks.

The tax agency said that because of the restrictions imposed during the COVID-19 pandemic, younger people have nearly stopped visiting pubs and clubs and are neither drinking at home. 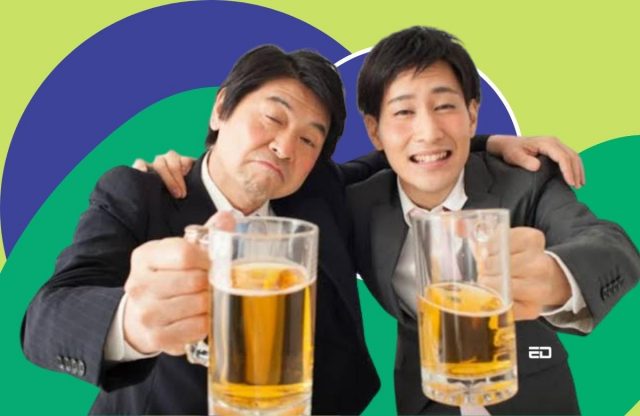 The Contest Suffers A Backlash

Soon after the campaign went live, people started critiquing it citing that earlier the government wanted them to be mindful of their drinking habits and now they want young people to drink more.

A journalist, Karyn Nishi said that the Japanese government is going to the opposite side while most nations deem liquor as harmful and dangerous. A famous comment on Twitter praised the youngsters for not drinking alcohol and taking care of their health.