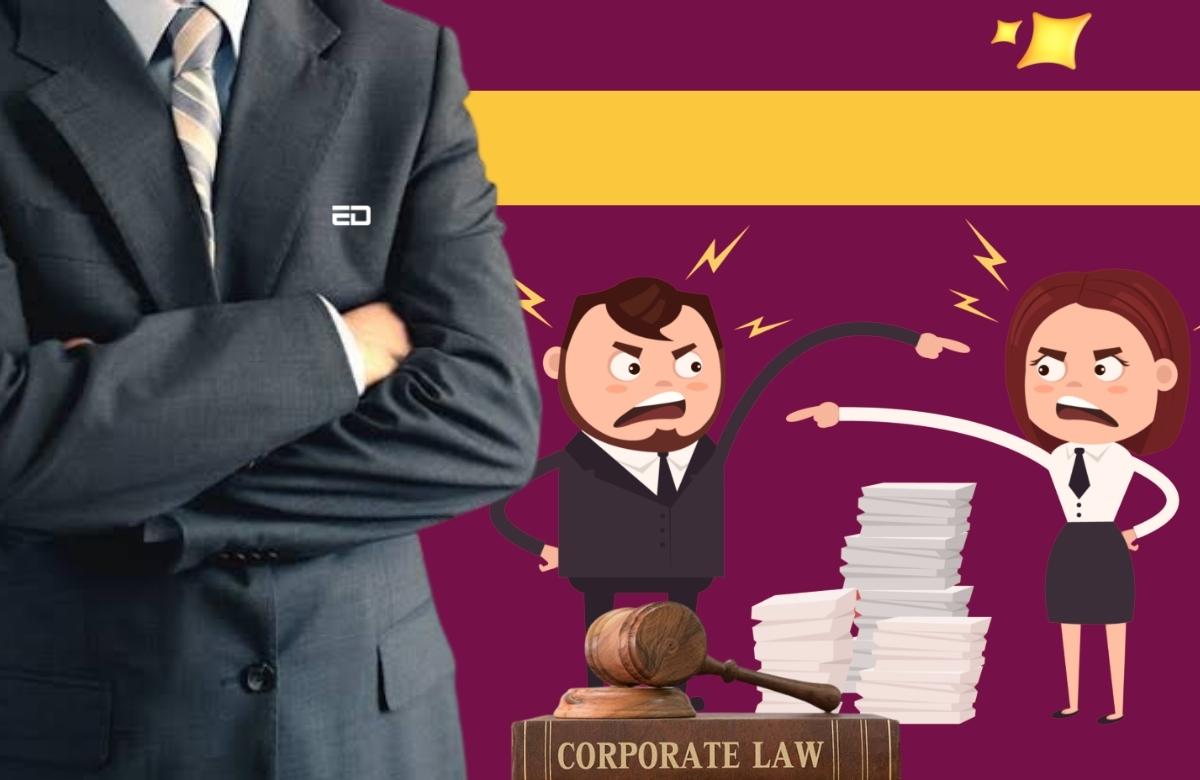 Corporate law firms are usually run by family and/or kinships and have dramatically expanded and restructured as per the changing times and are reaping huge benefits as well.

A study was conducted by Vahura, a legal search and consulting firm that revealed the toxic work culture in law firms. It revealed that various tier-1 and tier-2 law firms have long working hours, poor salaries and perks, and a lack of cultural alignment with the long-term goals of the firm.

The study further revealed that if law firms continue to lack in acting swiftly to create a fair workplace and fail to pay attention to people, then they might become a victim of attrition.

The report titled “The Vahura Best Law Firms to Work Study, 2022” mentioned, “Indian law firm domain, on the whole, risks losing exceptional people to other jurisdictions and segments: trends that have already begun.”

The Vahura study is based on various law firms in India and captures the emotions of professionals working in law firms during the pandemic. It also allows them to analyze whether the work culture of law firms evolved since 2018 when the first edition of the study was released.

Though the law firms benefitted during the pandemic, from a professional perspective, it was a result of working long durations in isolation, burnout, and stress. However, many firms took steps to improve remuneration structures, arrange vaccines for the employees, and provide support.

An employee of one of the best law firms in India revealed the extremely negative environment of the organization. She said that people were always either screaming or yelling and if you make even a slight mistake, instead of critiquing it, the heads start to get personal.

The bad work culture disturbed her so much that she ended up having severe anxiety. Stating that no money is worth it if you are in a toxic job, she eventually resigned from the job without having any other job in hand. She also stated that it was her high-performing seniors who used to bully her and her colleagues and they were never confronted as no one cared why the juniors cried.

One person admitted on the “Legally Indian” platform that partners of law firms set unrealistic deadlines to satisfy their clients without realizing how abusive the working hours and work pressure gets for the employees. 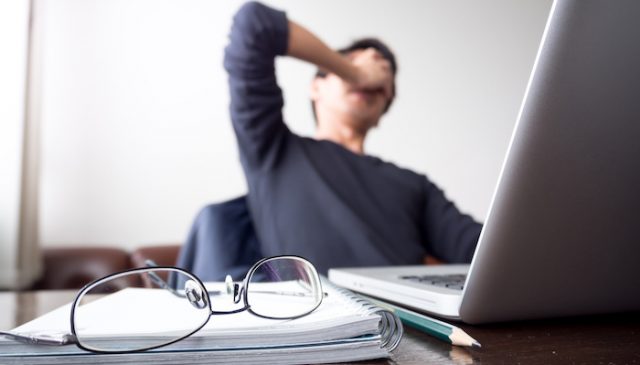 Another person on the same platform revealed that personal assistants constantly harass the juniors working in law firms so that they can make a name for themselves that they can deliver documents in no time.

The anonymous writer also revealed that when one brings up stress, anxiety, and panic attacks they go through due to work, the PAs ask them to consider medical intervention as anxiety cannot be a result of work undertaken at the firm!!

One more person anonymously shared that they used to work in a well-known law firm, and the associates and PAs treated them badly to the extent that they felt like dying! They complained as well, but no action was taken, and the person eventually left the job to seek healthier job opportunities.

There is a toxic top-down structure at law firms where seniors get the work done from their juniors without giving them their share of credits. Endless work is sent to juniors which ends up making them feel intellectually constrained. Also, as the clients bargain, the firms give work to juniors so that the fee paid is justified.

Hence, the long duration of work, the load of pressure, and personal and mental issues, all of it together contribute to the toxic working environment of corporate law firms.

How To Build A Roaring Practice As A Budding Lawyer