A new kind of industry is picking up pace in China known as the ‘idol industry’.

With the popularity of online reality shows like ‘Idol Producer’, ‘Produce 101’; children in their early teens are aspiring to become an ‘idol’.

Such a trend of training teenagers to become an idol started recently in 2018 and is booming at an exponential rate.

What Do You Mean By An Idol?

According to the dictionary, ‘an image or representation of a god used as an object of worship’. Inspired by the same diction, the idol industry works on similar ideation where fans worship their idols.

The concept of idol industry trending in China has its origin from South Korean and Japanese nations where citizens blindly follow their favourite pop star and are head over heels for them. Making use of such an ardent following, China is intelligently using the idol industry to generate revenue. 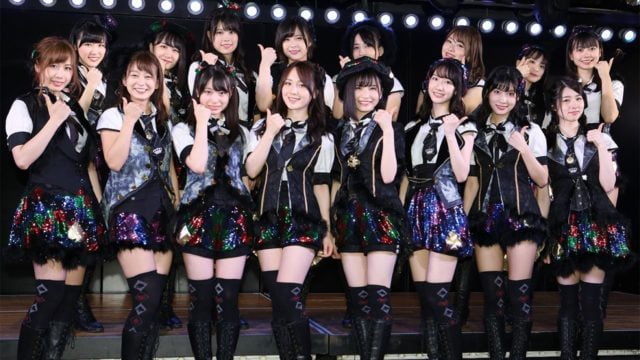 “China’s idol market will be worth ¥100bn ($14bn) by 2020, with fans contributing about half the total through consumption of products and services related to the stars,” according to a report published by Telegraph.

Fan support is given utmost importance in China and the culture of ‘being an idol’ is the new favourite trade for young adults.

The Journey Of Becoming An Idol

Surprisingly, kids are so obsessed with the idea of becoming an idol that their training for the same starts from a very tender age.

Yang Jinxpin, a 12-year-old kid from China who aspires to become a future pop star shares her experience. She talks about her hectic schedule as a trainee at one of China’s pop star factory in the southern suburbs of Beijing.

The 12-year-old joined an idol training institute 3 years back and has been undergoing extensive training since then. She talks about her desperation to fit into the glamorous world.

These training institutes set various stages that one needs to qualify to become a trainee. After a series of tests that include an online and offline assessment of physical beauty and talent; the best and the one most potential ones are selected and trained to become a future pop star.

The overall cost to attend such a training program crosses over five thousand dollars per candidate. However, according to Yang, her parents never worried about the expense and are supporting her with their heart and soul onto her journey to become an idol in the future.

In the interview, it was revealed that physical appearance is a priority while selecting a candidate for an idol trainee program. The selection is preceded by a talent round and candidates qualifying the same are judged accordingly.

Inside The Trainee Factory

Once the candidates are selected, they are rigorously trained day and night to attain perfection. These trainees undergo special classes in dancing, singing, acting, speaking, etc. Not only this, their body posture, facial expressions, walking style, etc. are also crafted to make a signature style and a pop icon amongst youngsters. 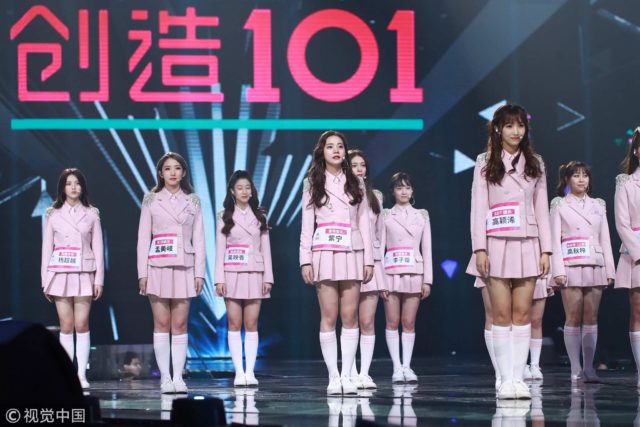 These trainees are classified based on a competitive ranking ranging between A to F. These ranks are allotted based on their training level and the effort they put in the same.

Yang who is a C level trainee now says, “I work for half an hour on each move and dance until my shirt is soaked in sweat.” She also mentions that the idol-making factories follow the rule of ‘survival of the fittest’ and the ones who put in most of the efforts are valued most on the market.

Although this recent trend of becoming an idol is the new dream of kids in China, it’s debatable in the real world.

With people putting in so much money to make their kids an idol; the agencies running this idol manufacturing program are making big money with their venture.

However, considering the population explosion in China and the highly competitive environment, the run to become an idol comes off as a very uncertain dream.