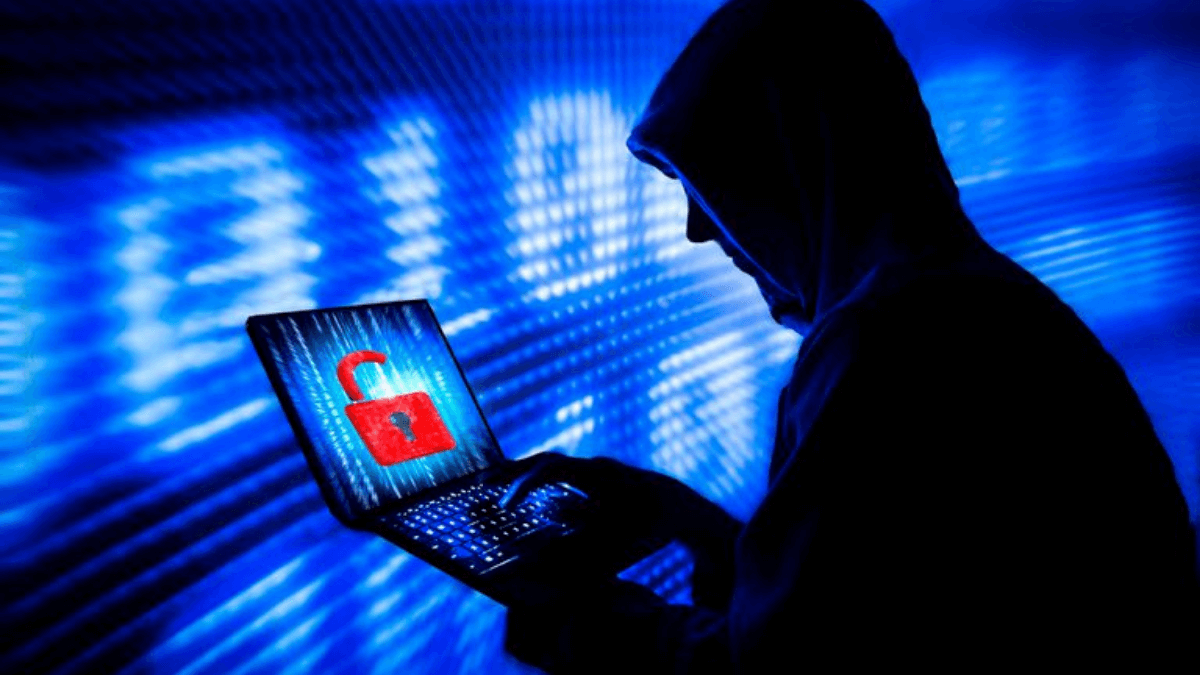 Generally, celebrity accounts are well secured, and by this point, most of the apps and websites have developed two-factor authentication. Then how are hackers able to break through such challenging security?

Let’s find out how these accounts are hacked, and also how you can save your account from landing in such unprotected hands.

Mark Zuckerberg once kept “dadada” as his Twitter and Instagram passwords. Such passwords can be easily guessed using a password guessing tool and by a dictionary attack.

Attackers use this method to enter commonly used words or a combination of words to hack unauthorized accounts.

Another direct attack is the brute-force attack. Attackers use password guessing tools to enter every combination of letters and numbers. There are various password cracking tools like Aircrack, Cain and Abel, John the Ripper, Hashcat, Hydra, DaveGrohl, and ElcomSoft. 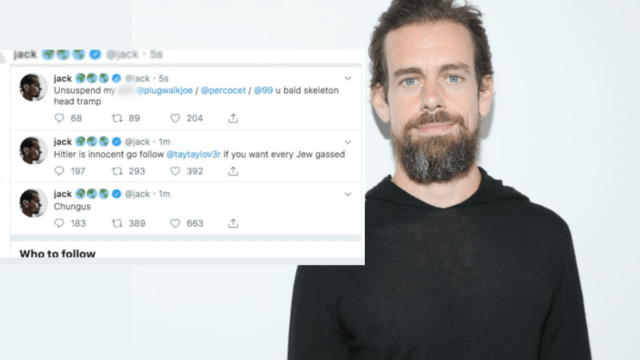 Attackers trick the victim’s phone service provider into porting the number into a new SIM card. The new SIM can then be used for logging into accounts, or in Dorsey’s case, tweeting via SMS.

These hackers lack the necessary credentials to log in to someone’s accounts, so they look for ways to get old passwords that can be obtained from data leaked from a hacked website or their email address.

A data leak from prominent sites such as LinkedIn and Myspace gives access to old passwords of users. Some people are reluctant to change passwords and often repeat their old passwords. It takes not even a minute to break into someone’s account if the password hasn’t been updated for years.

Sites like leakedsource.com have compiled data leaked from major website security breaches. They have the leaked data of 360 million Myspace accounts and 117 million LinkedIn accounts. 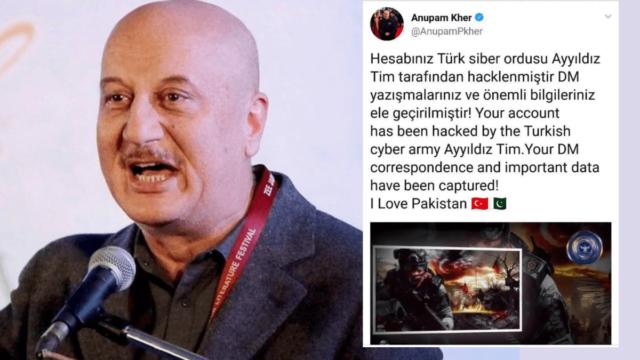 Anupam Kher’s account was hacked by messages sent by the hacked account of Amitabh Bachchan. Hackers often target a famous personality or someone with a large following, and then send links to their followers and friends.

People are likely to click on links sent to them by their friends. This gives attackers the email IDs and other critical information that can be further used to invade their online presence.

Sending threats related to a bank account is the most common way to get someone’s bank information. Attackers often send emails that depict a sense of urgency, which triggers the user to click on the link and enter their details. 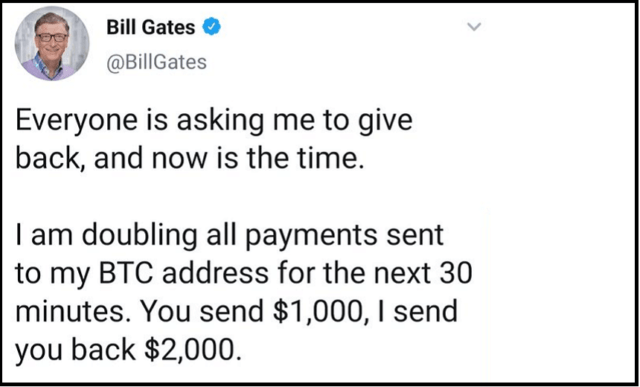 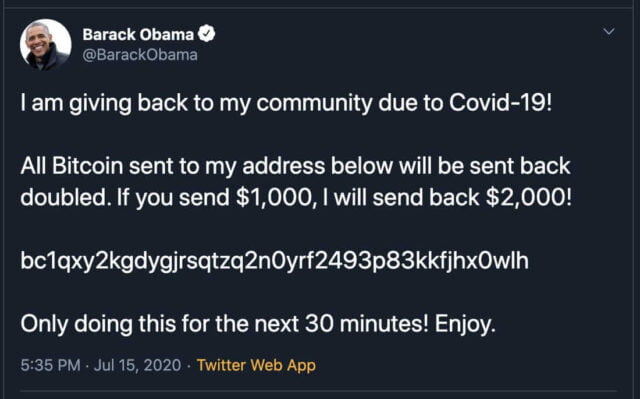 Hackers targeted some of the employees with access to the internal system and tools to execute this year’s Twitter bitcoin scam. The accounts of Jeff Bezos, Barack Obama, Bill Gates, Kanye West, Elon Musk and others were hacked by a phone spear-phishing attack.

Celebrities are more likely to connect to the open wifi of their hotels or cafes. The data transferred on an open Wi-Fi connection is often unencrypted and unsecured. Sensitive information entered while on public wifi is easily accessible to anyone on the same wifi.

Due to awareness among people, hacking techniques have advanced. The outdated operating systems are usually not safe from new hacking technologies.

That is why software is updated regularly to fix bugs and security issues. Celebrities are less likely to update their apps and phone, and this can make them vulnerable to hackers.

Stay Ahead Of Hackers

Famous people are not the only target of hackers. We can’t protect ourselves if the fault is on the other end, but what we can do is reduce our chances.