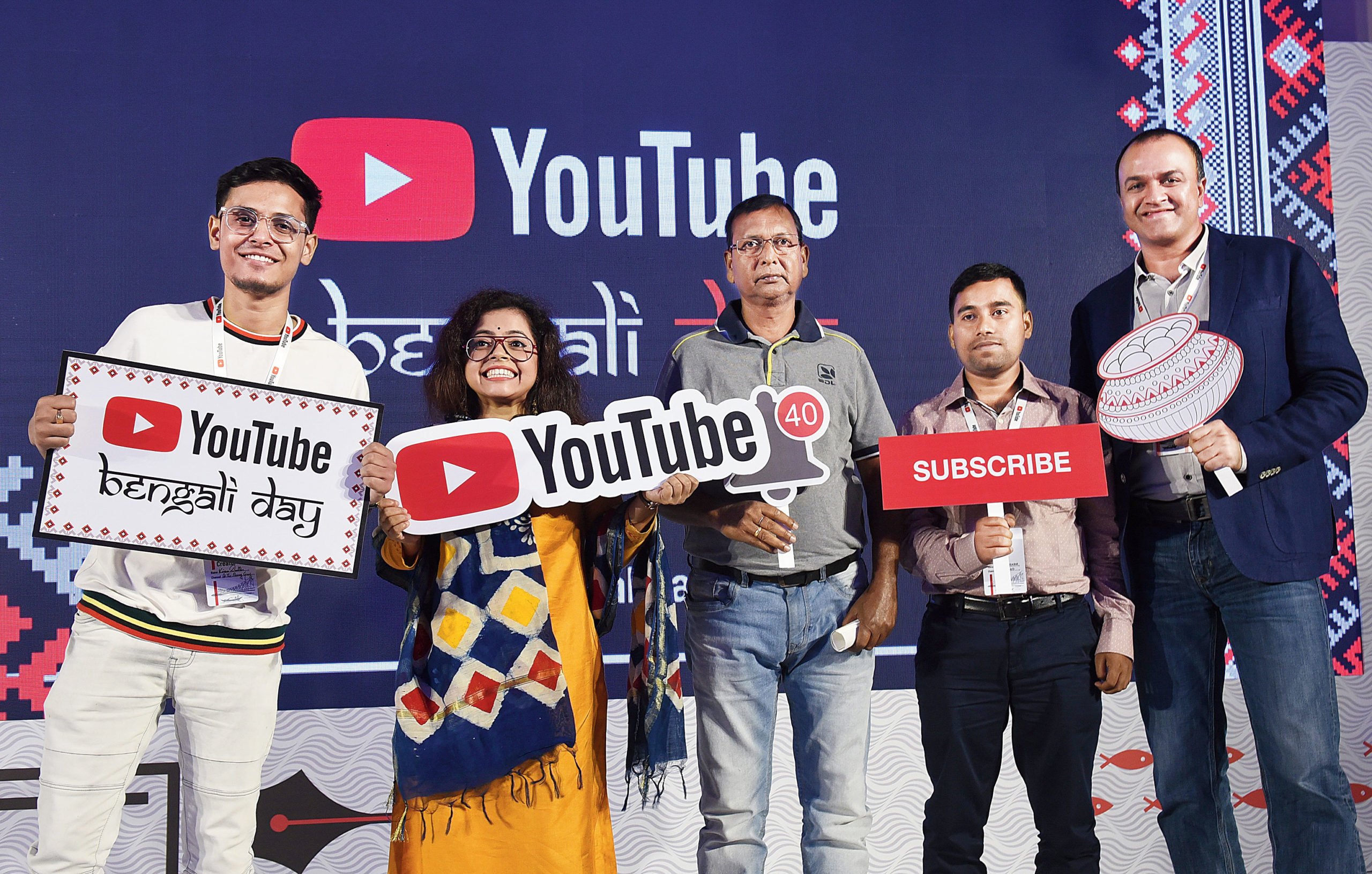 Bengalis are known for being more on the cultural side of things from the very beginning. A stereotyped notion, yes! People expect Bengalis to be culturally enriched whether they like it or not. But it makes one feel proud nonetheless.

Yet, for a few years, it seemed as if the Bengali culture pool was not being represented correctly. Other than a few names here and there, Bengalis were subdued in the digitalisation of entertainment, namely YouTube. YouTube as a career option was unheard of in India.

It all started changing a couple of years ago. New YouTubers like Technical Guruji, Carryminati, Sejal Kumar, BB ki Vines and many more took to the platform as a career option and paved the way for others to walk into.

Bengalis are not behind as well. More and more people are jumping on the bandwagon, and channel count is increasing day by day. But in this ocean of YouTubers, who are the ones making meaningful content?

Fear not, here are the 7 Bengali YouTubers from almost every genre you must watch to get the authentic Bengali experience  –

One of the top Bengali YouTubers today, Kiran Dutta aka Bong Guy is extremely popular in Bengal. He has accumulated almost 125 million views with his 53 videos. 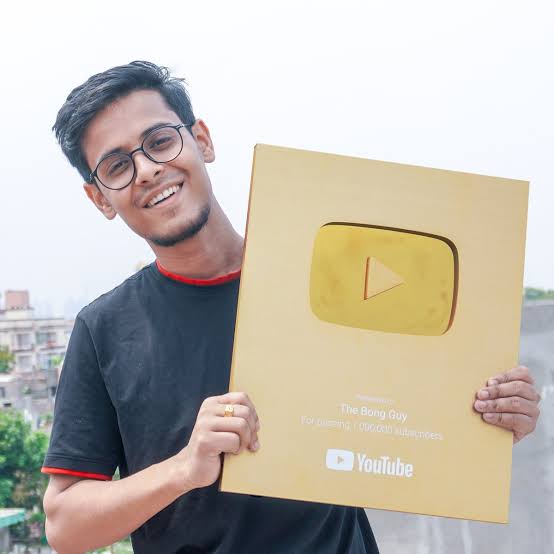 Often called the ‘Carryminati of Bengal‘, Bong Guy is mocked for his parodies. Irony. He recently was involved in a verbal spat with actor Ankush for this reason.

His fans love him nonetheless. He wins hearts with his wit and impeccable dialogue delivery. His videos are extremely relatable.

Sourav Parui started his channel in 2016. His channel and subscriber count has skyrocketed since then. 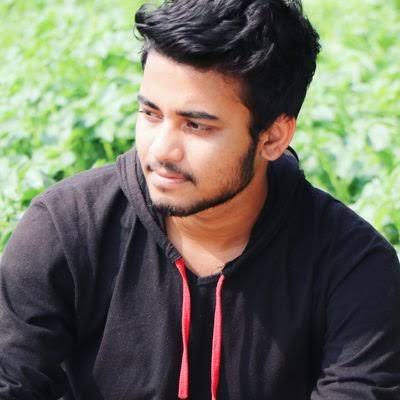 He reviews all sorts of gadgets, from household to mobile to remote-controlled toys to self-defence weapons. One could find everything in the 291 videos he has uploaded.

He speaks Hindi in most of his videos to be understandable to most Indians.

Dipta Shankar Bakshi aka The Lazy Bong is one of the fastest-growing YouTubers in Bengal.

His blogging style and reviews, as well as jocular attitude attract his viewers with the tagline being “Stay High on Kolkata.” 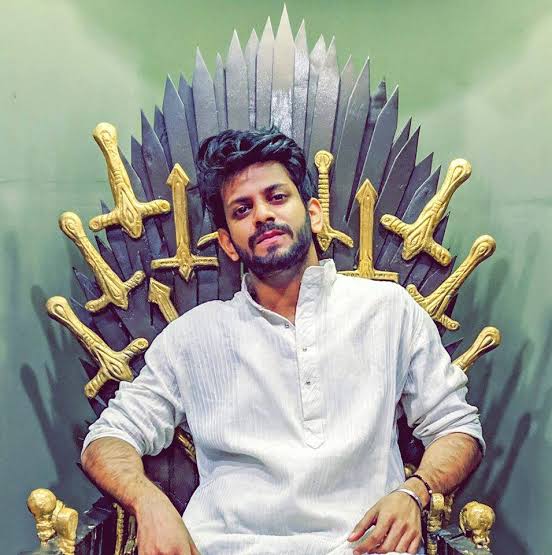 He is the ultimate Bengali with his videos capturing the essence of it.

Bong Eats was started by two ‘probashi‘ (NRI) Bengalis; Saptarshi Chakraborty and Insiya Poonwala who craved some good homemade authentic Bengali food and so they started the channel. 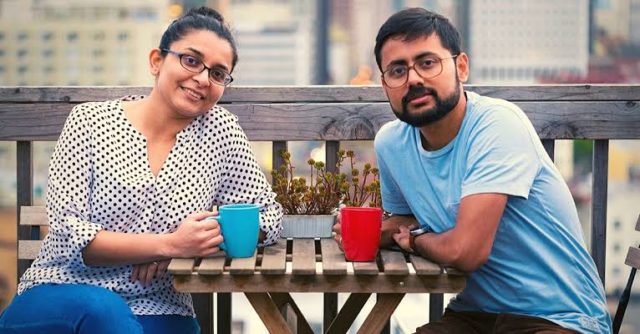 They cook classic recipes as well as humble comfort food like “aluvate and phena bhaat” (Mashed and Rice Congee).

The setting and aesthetic of the videos give away a very classic homely vibe as if it is being cooked in your kitchen.

There are recipes for every mood in the channel.

One must pay a visit to their channel to have a taste of authentic Bengali food.

The channel started last year. Team Footprint goes and reviews various popular food joints as well as street food hubs of Kolkata. They travel extensively to create the videos and always give an honest opinion on every dish. 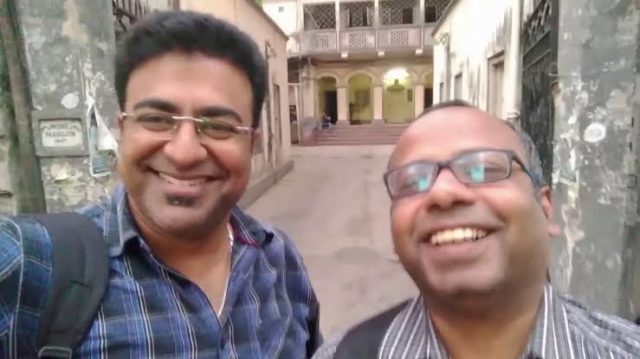 The videos are made by Mainak and Subhra who like to call themselves food enthusiasts.

The presentation as well as fun showed in the video captures the quintessential Bengali charm.

The channel is one of the most honest YouTube channels out there!

Payel Deshmukh created the Beauty Infinite channel in 2013. Today, it is not limited to beauty but has spread itself into lifestyle, shopping hauls and much more. 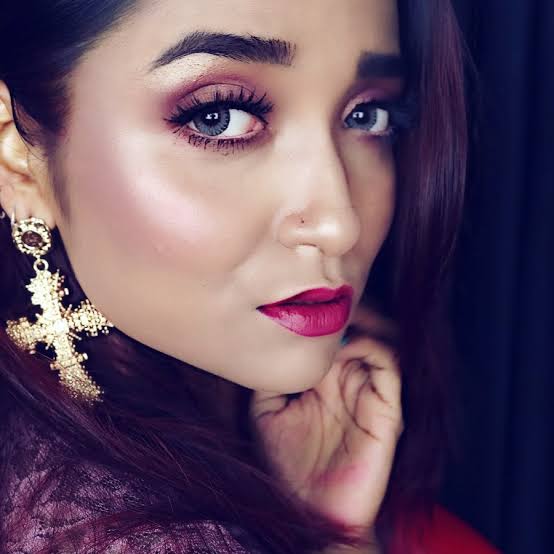 A girl can find everything needed on her channel. She makes DIYS, vlogs, style, cooking videos etc.

This channel is one of the best travel channels out there.

With an interesting storytelling method to capture the attention of the audience as well as presenting every minute detail, the channel does justice to the content presented. 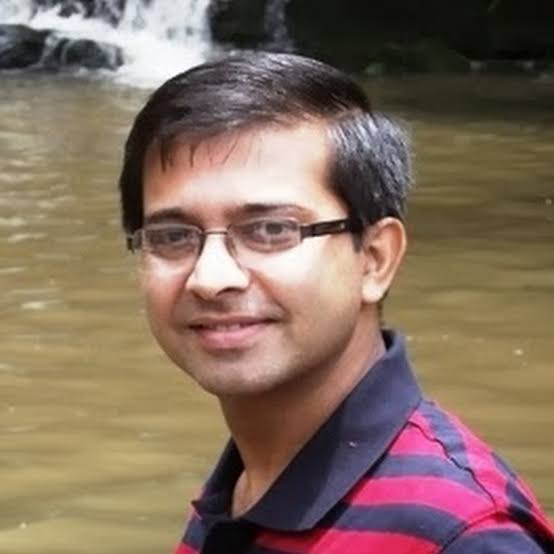 He travels in Kolkata and to other parts of India as well.

Not only tourist spots, but the channel also records various events happening in Kolkata like Durga Puja, Book Fair, Trade Fair and much more.

Do you have any other Bengali bloggers in mind? If yes, do let us know! May the Bengali YouTuber community keep growing with your love and support.