Home ED Originals VoxPop ED Voxpop: Will You Date Someone Whose Political Views Are Opposite To... 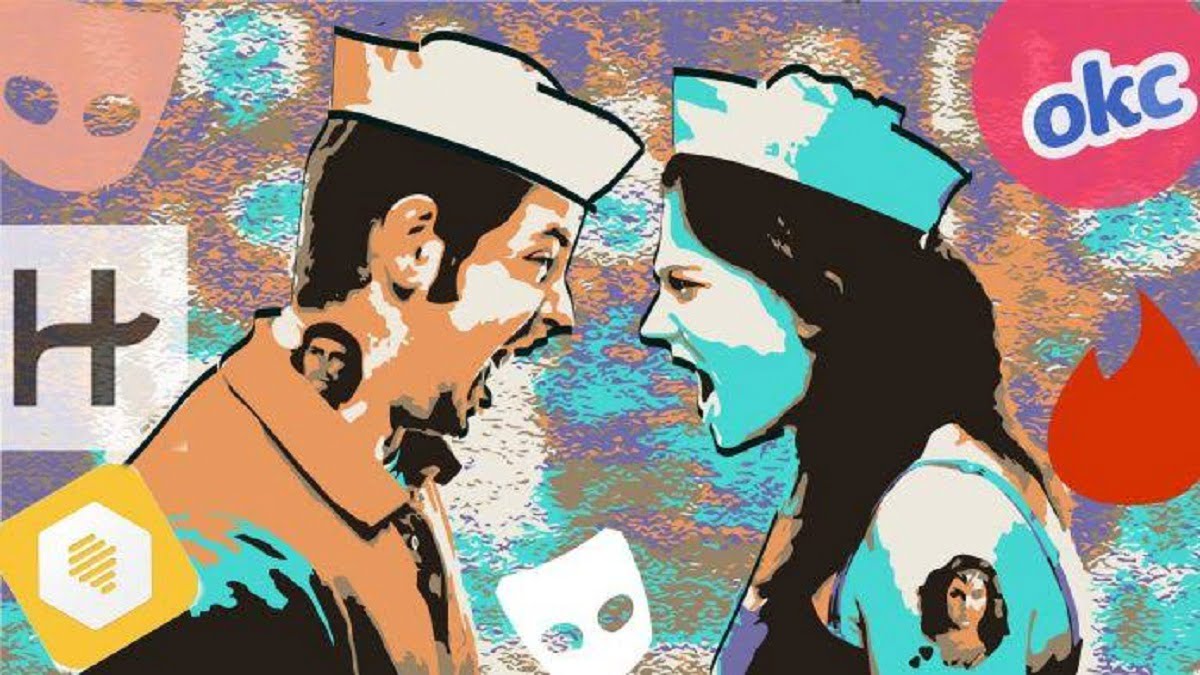 When you go on your first date, what are the questions that you ask to get to know someone? What are the answers that ticks all the boxes?

While modern dating is all about ‘ticking boxes’ – looks, height, fashion sense, and even star sign, we wonder how long does it take till you reach the point where you ask a person’s political preference. Is it the first date or the fifth? Well, most importantly, what if it doesn’t match with your choices? Is that a deal-breaker?

As the modern world steps into days of crisis, political leaders play an influential role in saving it. While some leaders do an exceptional job in playing their part, others fail terribly as their actions add fuel to the fire. Regardless, they all have a huge following.

So, we thought of asking today’s youth the question regarding politics and dating –

Will you date someone whose political views are opposite to yours?

In response we got quite a few interesting answers :

Although most of them said yes, Rhitabrata has something entirely different in mind when it comes to dating and political opinions. He says :

Personally, I feel that our preferences show who we are. Since we belong to the educated mass and have the means to gain information, we don’t really have an excuse as to why we would have a blind faith in a leader known to make prejudiced decisions. For me, your political opinion shows who you are and what you are capable of doing.

And, if your alliance lies to a leader who is known to work from a position of power against the weaker sections of the society, I’m sorry, I might have to question your humanity as well.

Although pretty much everyone said yes, they made sure that they let us know about their disinterest towards people who supports prejudiced leaders.

Well, what is your opinion?

Will you date someone whose political views are opposite to yours?

Do let us know in the comments below.