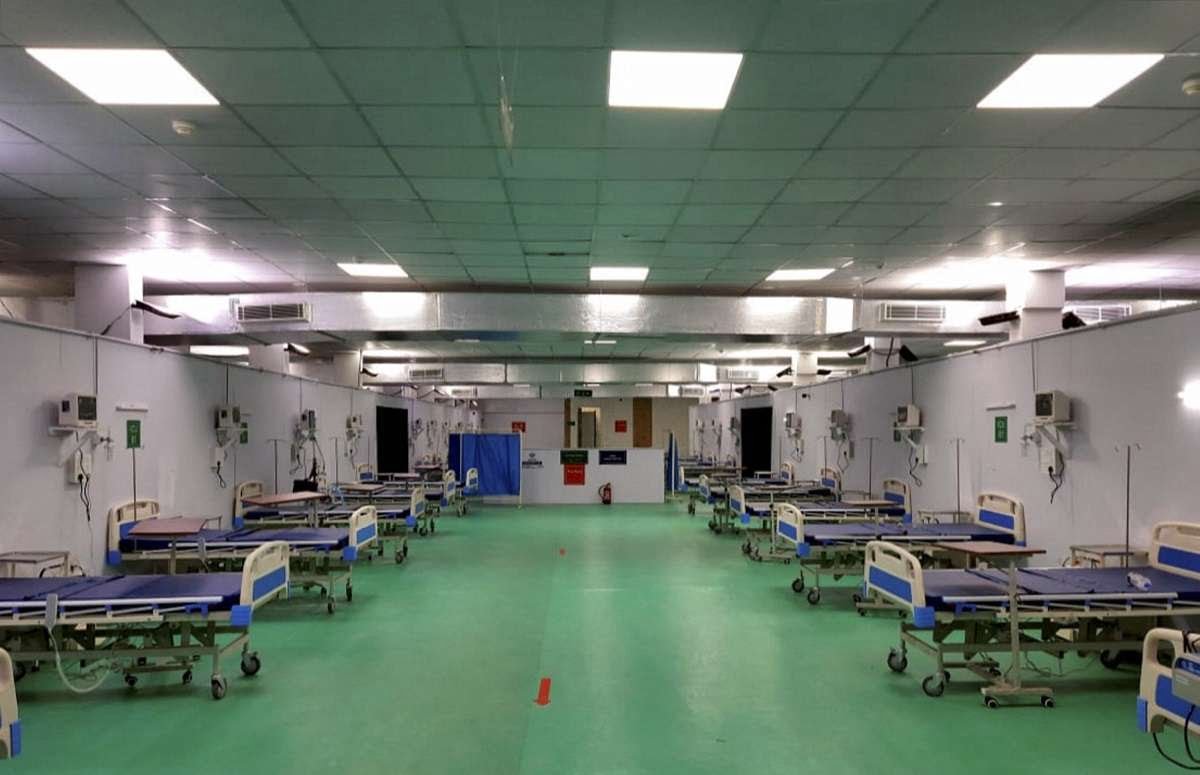 All India Institute of Medical Sciences (AIIMS) director Randeep Guleria said, a few days ago, that the third wave of COVID-19, may not hit India if the people follow the preventive measures.

Why Third Wave May Not Come

Guleria and other health experts like him firmly believe that by the time the third wave hits India, the total number of vaccinated population is going to increase, statistically making it difficult for the virus to spread. “If the COVID-19 norms are followed properly, the third wave may not be as severe as the second one,” he noted.

However, he also added that in a month or two, children will also start receiving their vaccines.

It is also to be taken into consideration that the vaccines which are being administered in the country are effective against the virus strains that are active. However, in the month of July, the Beta variant of the virus, B. 1 .351, was first recorded in South Africa.

Beta, Gamma (P.1), Alpha (B.1.1.7) are variants that scientists all around the world are rather scared of because vaccines are not going to work against these.

Be Scared, Be Wise

The Gamma and Alpha variants were first recorded in the United Kingdoms and Brazil respectively. Although India is yet to fall victim to these variants, studies have already proven how fatal it could be if these strains do invade the country.

In Michelle Robert’s BBC article, she wrote, “Beta carries a mutation, called N501Y, which appears to make it more contagious or easy to spread. Another mutation, called E484K, could help the virus dodge a person’s immune system, and may affect how well vaccines work.”

Even if the percentage of India’s vaccinated population increases, it may not be wise to think that the third wave is not coming. Some states have already figured it out, and have already started taking preventive measures in order to evade the fate they had to face during the second wave.

Also Read: FlippED: COVID-19 Vaccines Should Be Mandated For The Eligible

Mayor Kishori Pednekar said, “Third-wave of COVID-19 is not coming, it is here.” The daily COVID cases are on the rise again, it cannot be denied, and Maharashtra is leading the chart.

Along with Kishori Pednekar who urged the people to not celebrate Ganesh Chaturthi, Chief Minister Uddhav Thackeray requested all political parties to cancel political rallies and religious events.

As some states have reopened schools, others are awaiting the third wave. West Bengal’s government has announced that they are going to reopen their schools after the Pujas.

As Maharashtra’s Ganesh Chaturthi, West Bengal’s Durga Puja come closer, can it still be considered that the third wave may not hit India?

Mental health experts believe that it will be difficult to keep people in their homes during the festivals for which they wait for so long unless a lockdown is issued.

After Nagpur has reported new COVIDcases, where people who had taken both the doses of vaccines caught the virus, Mumbai alongside many other places believes that the third wave is already here, and are bracing themselves for it.

As of today, the research data and records do suggest that the third wave is not going to be as severe as the second wave has been, but it mostly depends on the people.

After the cases in Nagpur it can be said that it is not guaranteed that both the doses of the vaccines make you immune to the virus, and if we tend to forget that and go on throwing the masks away like graduation hats, then no matter how difficult it sounds, the third wave will smile a triumphant smile.

Educational institutions have remained closed for one and a half years. For some, hospitals have become the most visited place, for others, the home has become equivalent to a prison cell. If we desire to go back to normality, a few more months of hardship is what is being asked for. If we control ourselves, we control our fates.