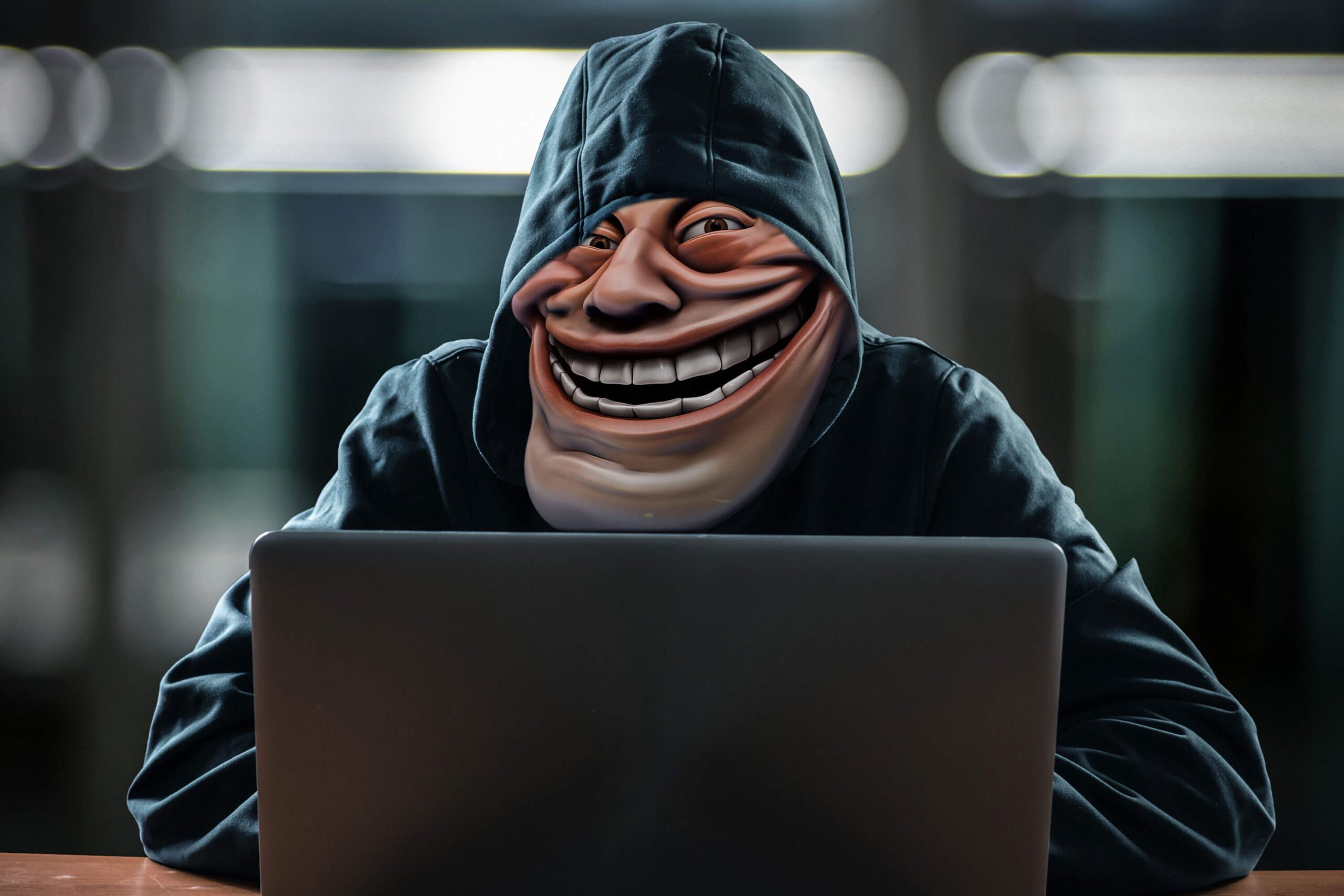 Scrolling through social media has become a significant part of our lives now. I would be lying to you if I said I didn’t engage in it myself. While most of us have conveniently shifted the blame onto the pandemic for the hike in the hours we expose ourselves to various screens, this report will probably change your views about the same.

In the year 2019, an average of 144 minutes was spent per day surfing through various social networking sites across the internet. That accounts for 10% of our day, even before the pandemic. That is an alarming amount.

While technology has undoubtedly been facilitating our access to information, it has eventually made us dependent on it for most of our needs. And now this has reached an extent wherein the virtual world demands most of our attention, thus making us oblivious to our physical surroundings.

So what is it that has made this medium such an indispensable part of our lives?

A Source Of Pleasure?

How frequently have you caught yourself scrolling through your feed mindlessly? Or have you found it immensely difficult to control yourself from looking at your phone the moment you receive a notification of any sort?

These issues are real. ‘Texting anxiety‘ has become a widespread psychological condition among us. An article from the Elite Daily describes this in detail. Psychologists, who conducted a study in the year 2007 to test the same, found out that an average American looks at his phone every 12 minutes. That basically adds up to 15 times within an hour. Shocking?

Simon Sinek, an American author and motivational speaker, demystified the logic behind this in one of his interviews. In today’s world, people (mostly millennials, as he mentioned) have this dire need of ‘instant gratification.’

The constant need to feed themselves with the likes of information, entertainment, and responses from others has driven them to a point where they have now gotten addicted to what now seems like an endless cycle. And how does this work?

Dopamine is a neurotransmitter that induces the feelings of pleasure and euphoria within our brain and body. It happens when we intoxicate ourselves with external substances like alcohol or drugs.

Going through our feed every other minute and receiving content that we can emotionally connect with releases the same neurotransmitter within us, thus gradually getting us addicted to the medium.

Also Read: Why Is #Binod Trending On Twitter And Other Social Media?

Such high dependence on this virtual experience has pedestalized the very concept of social media presence. It has become one of the primary factors for determining one’s social status. Due to this very reason, this platform has now become an excessively reactive medium.

Neil Patel, an English entrepreneur, talks about how emotion-packed content is one of the best ways to engage with people on social media. Thus most of these social media pages are seen to offer bite-size informative content overloaded with provocative language.

There is indeed an end number of sensitive issues that need to be brought under the spotlight. However, the kind of controversies that emerge as products of the same often end up steering the whole scenario away from the issue that was being highlighted in the first place.

One cannot deny that social media does comprise a substantial amount of constructive discussions, wherein people ranging from various backgrounds and age groups come to share their ideas and opinions.

But like every other phenomenon, this too has a significant con. In this case, the ease of access to this medium can be cited as the primary reason. Sitting behind the shutters of their screens, people often tend to forget what we call ‘social responsibility.’

On a particularly gloomy day, you may end up ranting out your pent up emotions on this platform. However, the same might end up hurting the sentiments of a different set of people wherein they reply with an even more emotional yet majorly fact-less story, and thus begins the neverending cycle of ‘trolling.’

Trolling is a serious cyber-crime that people fail to understand. While some do it just for the sake of momentary attention, others aren’t even aware of the grave consequences it can have on the one they have targeted.

An article that discusses the psychology behind trolling states that people who engage in this practice usually have lower levels of affective empathy, which is the ability to comprehend and understand the mental and emotional condition of a fellow human.

The social capital one has constitutes of all his followers to whom he is accountable for every single word, image, or video that he conveys to them. Each and every member of this digital sphere, irrespective of their social status, should be aware of this.

A report listing down the statistics and facts about cyberbullying has penned down ‘mean comments’ as the most common kind of harassment online. The subject matter for the same ranges over a wide spectrum starting from one’s appearance to one’s religious belief. Intolerance seems to have been on the rise. 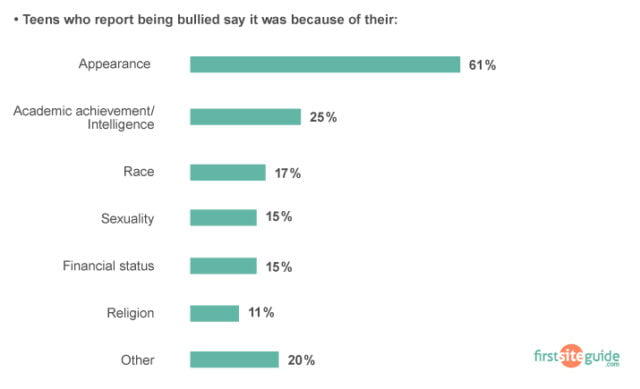 Social media has been a massive support to continue being in touch with the world throughout this pandemic, be it professionally or personally. However, that doesn’t give one the leeway to use this platform as the modified version of a ‘Dear Diary.’

While the mindless trends and comments posted on this platform have even proven to be fatal in the past, the constant exposure to it for prolonged hours comprises the potential to cost the future of an entire generation.

It’s time we stop living amidst the shackles of this virtual world to be able to live our lives in the physical one. After all, the world hasn’t yet been overtaken by robots as man still continues to be a social being.

Who Is Kamala Harris And Why Should India Know About Her?