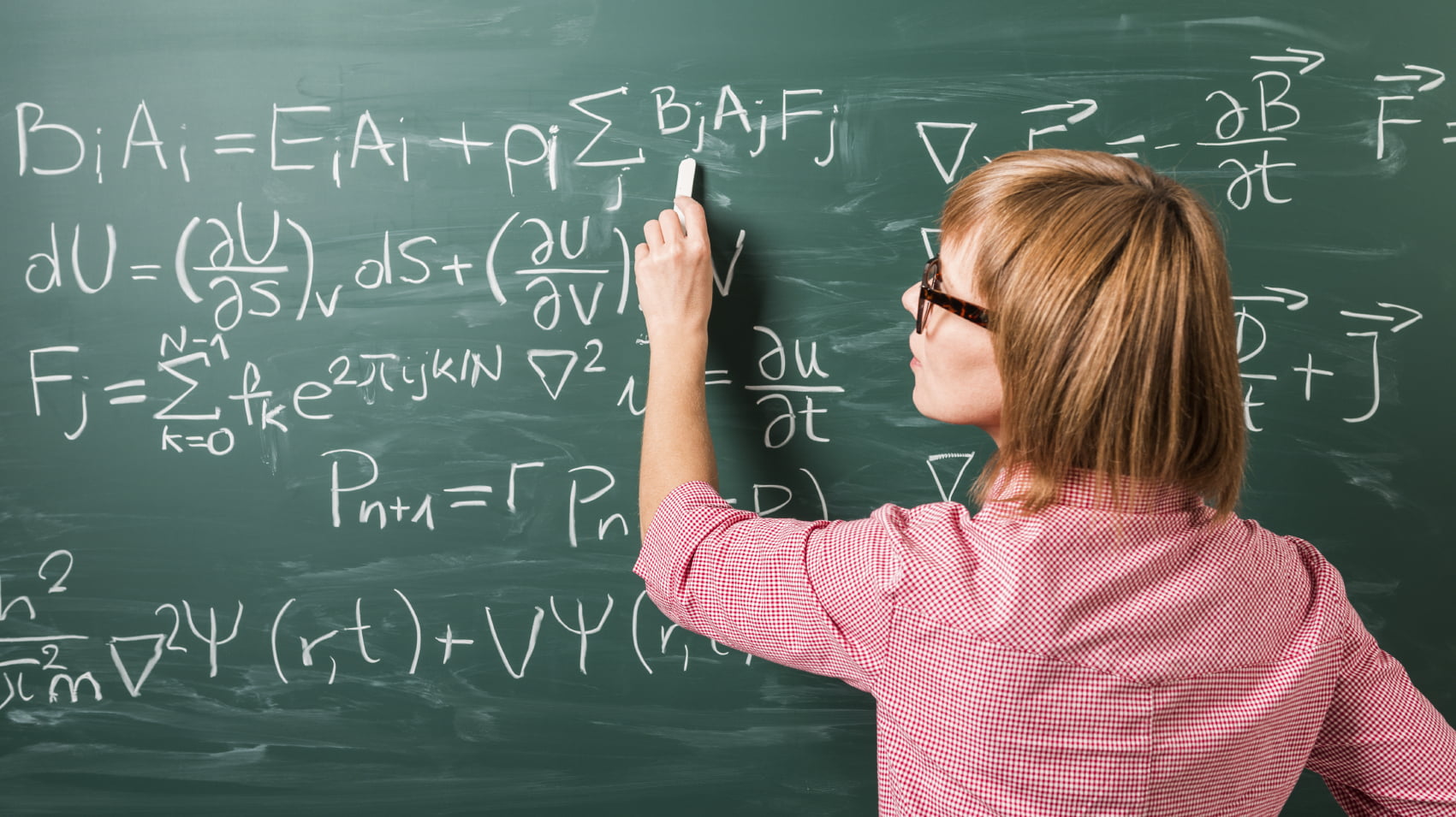 Self-stereotyping is a form of depersonalisation in which we shed away our unique individual traits and associate ourselves with the characteristics of the group to which we belong.

In other words, we integrate both negative and positive traits linked with our group with our self-identity. However, there is no such thing as group characteristics. All men and women are special in their own way. Hence, it is a negative trend to have around ourselves.

For example, in the previous century (sometimes even today), people of African descent were treated with disdain. They were denied equal rights and opportunities. This systematic suppression was based upon certain stereotypes that described them as primitive, lazy, ugly and unintelligent individuals, suitable for manual labour only.

This was popularised so heavily by printed advertisements and pictures, theatre and other art forms that even black people started viewing themselves as inferior and willingly accepted subjugation.

This realisation resulted in the spread of the Black Consciousness Movement (South Africa) and the Black Power Movement (United States of America).

The aim was to counter self-stereotyping and get rid of the elements of self-degradation. Hence, the slogan “black is beautiful” gained popularity. 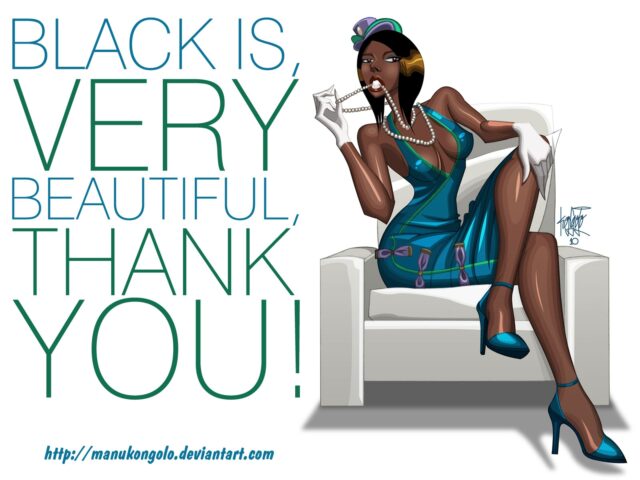 In a similar way, women in India have internalised the seeds of patriarchy and misogyny within themselves. Combating this tendency is the need of the hour.

How is self-stereotyping a serious threat to womanhood?

Women all over the world were taught to be more feminine while growing up. The identity of women as docile, fragile and submissive individuals was coerced upon them.

This slowly became a part of our attitude. Now, even if we leave some toxic sexists behind, we still might consider ourselves and our fellow women as physically, mentally and emotionally weak.

There is a common notion that “women are not good at maths”. Now, even if we are good at arithmetics, we shy away from doing calculations because of the simple fear of making mistakes. These social-stereotypes have killed all our self-confidence. 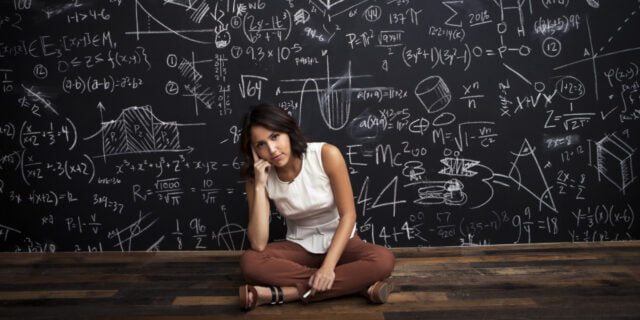 Read more: How Manusmriti Was Single-Handedly Responsible For Degradation Of Women In Indian Society

Other women try to protect their own self-esteem and gain social validation by attaching their individual characteristics with their group identity. “So what if I am not good at mathematics? Women are not good at it. It is a well-known fact”, said a female college student.

We often make such comments and unwittingly denigrate women as a whole.

We all forget that Shakuntala Devi, the famous Indian mathematician, dubbed as the “human computer”, was a woman too!

Similar is the case with driving as well. Women are ill-famed as bad drivers. 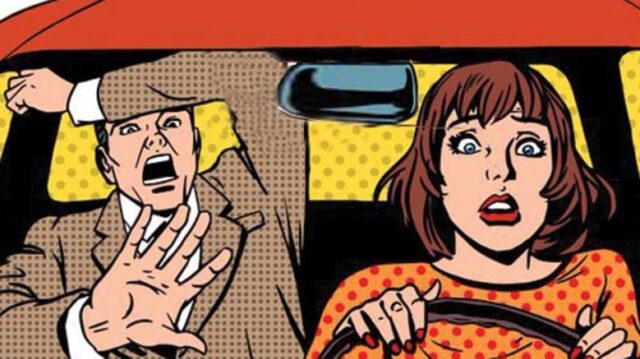 Have you ever dressed up nicely in a frock and applied some lipstick and then changed your clothes despite feeling wonderful because you feel that “others” might think that you are a slut just because you love to beautify yourselves.

Most of us are guilty of this. Logically speaking, there is no correlation between dress choices and personality of an individual, yet the majority of us are afraid to wear dresses, skirts and crop-tops on a daily basis because we believe that others will call us characterless! 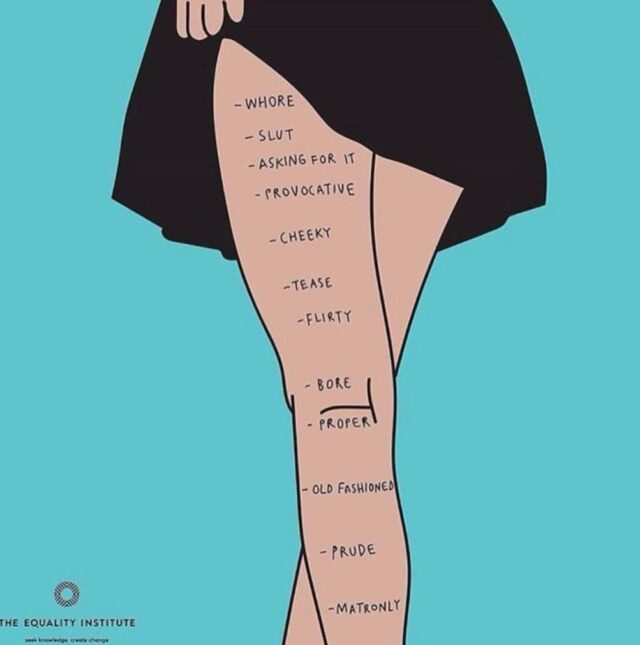 No matter how good we are at organising and managing a business, speaking our mind out in public or maintaining coherence and harmony within groups, the only job that seems suitable for us is teaching.

“In this way, you can manage both your domestic and professional life efficiently. However, for males, it is the reverse,” ‘they’ say. Now, what if we have no desire to go in the teaching line?

Such opinions are given no heed. Even our mothers, grandmothers and all our aunts come for our neck and unfortunately, we give up our professional desires and dreams because of family pressure. However, a few stubborn females still resist.

They all neglect the fact that job satisfaction is a thing as well. Now, why can’t they take up leadership positions? 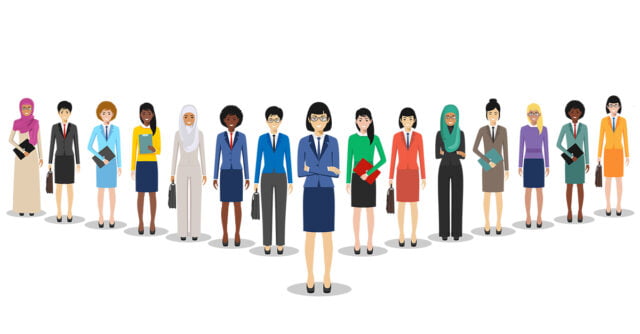 Women are so vulnerable to self-stereotyping due to their inferior social position that it feels like the society we live in run our minds. Even if we are adept at a task, the fear within us makes us search frantically for an error that never existed.

If we, as women, wish to progress, then we must learn to unlearn our internalised sexism and stop auto-stereotyping.

American author and speaker John C. Maxwell has aptly said, “Most people want to change the world to improve their lives, but the world they need to change first is the one inside themselves.”

How Do Indian Men Define Beauty In Women?