Home Social Opinions How Manusmriti Was Single Handedly Responsible For Degradation Of Women In Indian... 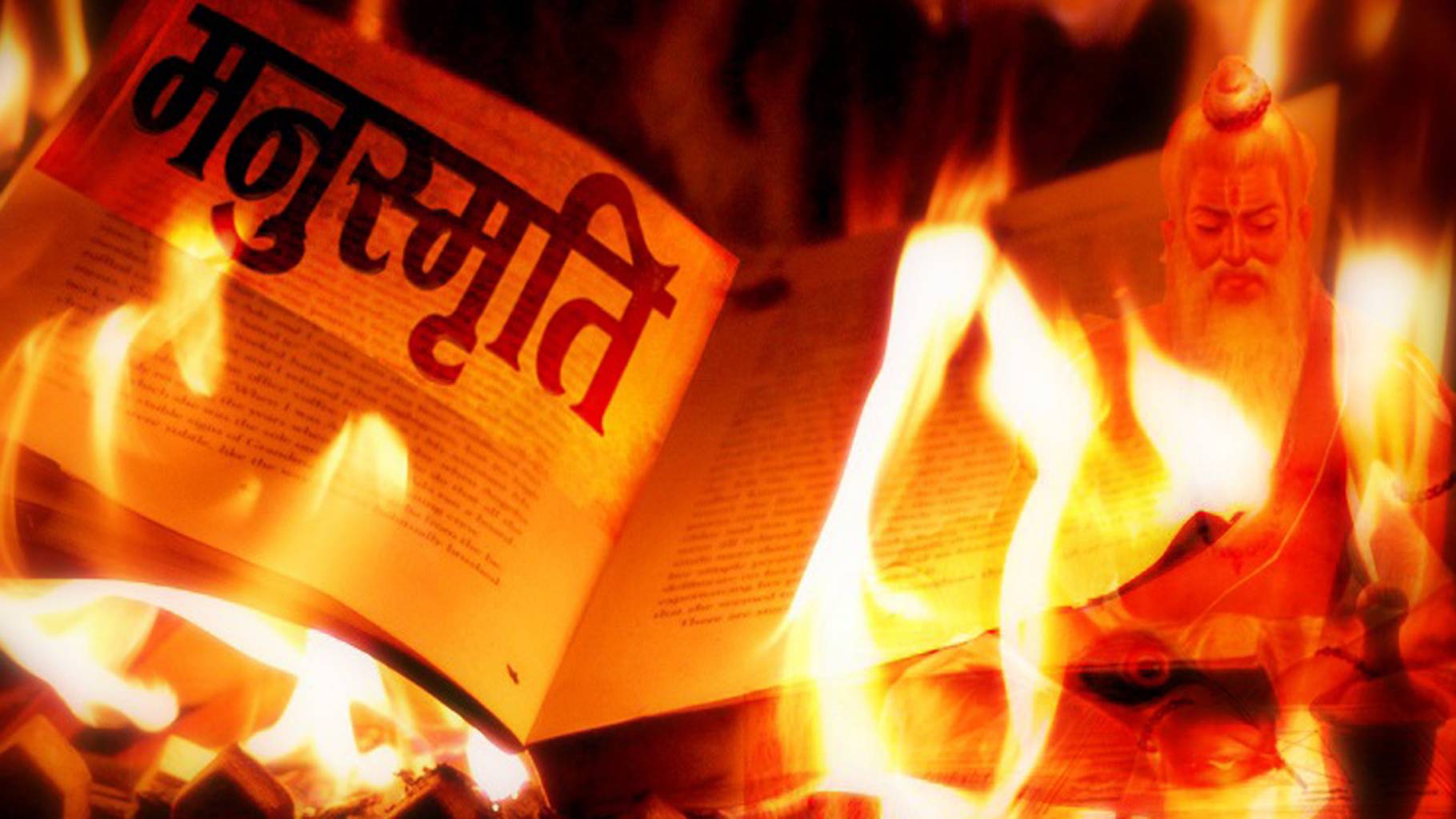 Women all over the world are till date fighting for equal status and rights in society. This has taken the shape of the feminist movement in the present-day world.

The plight of subjugated and oppressed women has become a source of worry and disappointment for all of us. Every day we hear and read about various forms of abuse against women, be it catcalling, acid attacks, abduction and forced marriages, sexual exploitation at the workplace, domestic violence, or acquaintance, marital and gang rapes.

The concern for equality coerces us to look back at human history and evaluate the reasons that led to the downfall of women.

It is widely believed that women in the Vedic period enjoyed an exalted status and received equal opportunities that enabled them to thrive, both spiritually and intellectually.

They participated in public forums and gave cerebral advice to men who were caught in various life problems, as witnessed in epics like Mahabharata and Ramayana.

Married women were highly revered and were considered “ardhanganis”, which means better halves of their husband. Thus, the religious furore of that time encompassed the worship of divine duos like Lakshmi-Narayana, Radha-Krishna, and Sita-Ram.

This was also the time when Shaktism, a form of Bhakti tradition, gained prominence along with Shaivism and Vaishnavism. It involved personal love and devotion towards a female version of celestial and seraphic energy. 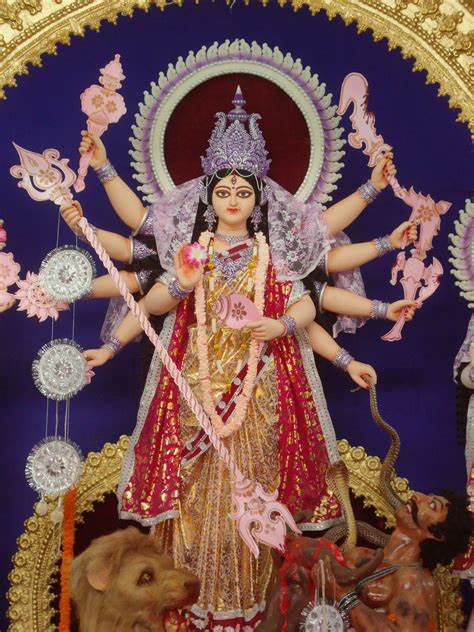 They were allowed to study and teach Vedas, and were eligible for “upanayana”. The presence of wise women scholars like Gargi, Maitreyi, Vac and Romasa bears testimony to this fact.

Kautilya or Chanakya, a pundit who belonged to the great Mauryan age explained certain principles of marriage and divorce in his book “Arthashastra”.

Women were free to claim divorce on the grounds of misbehaviour, sexual impotency or if the man is declared an outcast or traitor. She was guaranteed economic independence and was allowed to retain all her jewellery, property, and money (called as streedhana), without any interference of her husband.

On the death of parents, all the financial assets were equally divided between sons and daughters. Beating a wife out of frustration or an uncanny abhorrence was a punishable offence.

Degradation of women’s status after composition and popularisation of Manusmriti 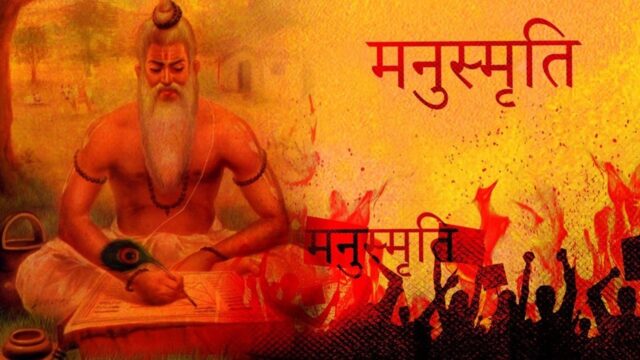 However, it will not be wrong to say that the text which was meant to guide men and women to righteous living and ultimate spiritual salvation was also responsible for giving birth to social evils like untouchability, domestic violence, sati and child marriages.

Ambedkar, in his article, “The Rise and Fall of Hindu Women” attacked Manusmriti for leaving bitter remarks on womanhood and legally sanctioning a benighted life of suppression.

Read more: Indian Text Kamasutra Was First To Address The Idea Of Consent For Women

On the surface, it claims that a household in which women are treated unfairly or are subjected to physical punishment is likely to get ruined or face problems in future. However, an in-depth study reveals a shameful irony- the same composition also leaves some demeaning, anger-provoking assertions on women’s innate nature.

It bluntly states that “It is the nature of women to seduce men in this world; for that reason, the wise are never unguarded in the company of females” and “Women, true to their class character, are capable of leading astray men in this world, not only a fool but even a learned and wise man. Both become slaves of desire”.

Moreover, it claims that women are incapable beings and require constant supervision of their father, husband or sons, both in domestic and monetary matters. They were to be debarred from studying Vedas or getting a share from their father’s property.

Also, it asks women to worship their husbands like Gods and willingly accept mental and physical violence. It says, “Men may be lacking virtue, be sexual perverts, immoral and devoid of any good qualities, and yet women must constantly worship and serve their husbands”.

Thus, on a whole, Manusmriti appears to be anti-women and can be cited as one of the reasons for the lowly position of women in the post-Vedic period.

Times are slowly changing and women are actively participating in political forums to voice their demands and opinions on key issues.

People are gradually realising the fact that the progress of a nation depends upon the progress of its women. If women are educated and healthy only then the nation passes the test of development.

Women are creative and resilient creations of God that have the ability to succeed and gain expertise in fields like literature, fine arts, mathematics, medicine and theology, like men.

Women are no less than men!

How Do Indian Men Define Beauty In Women?