Home Social Opinions Indian Text Kamasutra Was First To Address The Idea Of Consent For... 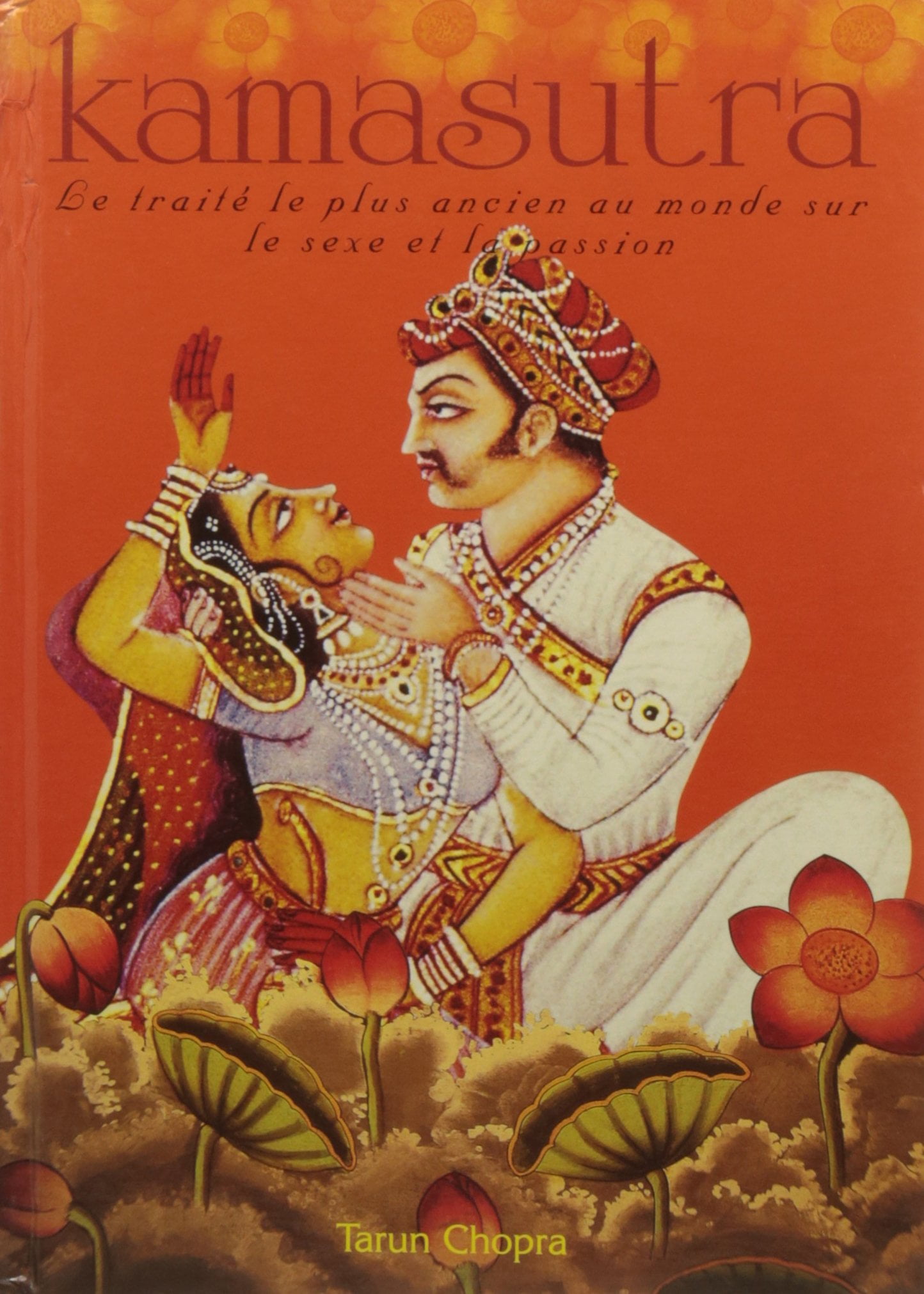 Indian society has come a long way in its journey of advancement and progression ever since the British established their Raj in the eighteenth century. A traditionally orthodox society with structured norms guiding each and every action and role of its members has been extensively influenced by the West.

Despite the western culture creeping into our society over the years now, there are few institutional stereotypes that continue to exist to date. Sex-related stigma happens to be a major one among them.

Even in the 21st century, there is a certain sense of embarrassment associated with the use of the term ‘sex’ in public. And that is one of the main reasons why children have to depend on sources like the internet or their peers, both of which mostly portray an extremely distorted concept of the same.

However, Indian society hasn’t always been this way. Ancient Indian literature has talked about intercourse in depths, emphasizing the importance of concepts like pleasure. One such text is the globally renowned Kamasutra written by Vatsyayana.

Due to the extensive use of metaphorical references throughout, it is advisable to go through the commentaries that have been written on it to understand the original text better. Like most other forms of literature from that period, Kamasutra portrays sexual activities in the light of culture and civilization.

The interesting fact that one will notice here is the extent to which Vatsyayana has advocated women’s sexual desires in his text.

In a patriarchal society like India, women expressing their desires are highly looked down upon even today.

Ancient literature has talked about the concepts of Karma (deed) and Dharma (religion) in depths. For a woman in this traditional patriarchal setup, both their Karma and Dharma revolve around the lives of their husband. Her entire life is dedicated to the fulfilment of his desires, both emotional and sexual. Manu has advocated this idea quite persistently in his texts.

Under such circumstances, for a woman to have a voice of her own and be able to express her desires is highly unimaginable and preposterous an idea. And that is exactly what Vatsyayana has talked about in his book.

Consensual sex has been a highly controversial subject since ancient times. The deep-rooted patriarchal mindset has always portrayed the idea of an entitlement that men have over women in our society.

The fragility of the masculine ego has often led them to respond to rejection with hostility. The status of consent has never exceeded from being a courteous formality that is restricted to merely being a subject of discussion amidst the noble classes of our society. Its practice is highly unusual.

Kamasutra, on the other hand, has talked about women’s sexuality, their preferences, and most importantly consent, in depths even back in ancient times.

Views Of The Experts

Seema Anand, a mythologist and a narrative practitioner, who has extensively studied ancient Indian literature including the Kamasutra, commented in a podcast regarding the same, about how highly progressive the society was back then.

Pleasure wasn’t looked down upon as a topic to be discussed only behind shut doors. Instead, it would be openly discussed amongst all sections of the society including both genders, without a certain sense of promiscuity or embarrassment haunting them for the same.

The root of the problem is the derogatory status that we have assigned to sex in society, and this includes the terms used to define the sexual organs in a human body. One needs to understand that consent isn’t a matter of ego but one of preference and desire.

A woman is equally entitled to express her desires and act according to it. Not every act of sex is engaged in with the purpose of procreation as expressed by Manu. Intercourse has a deeper and more intimate role to play in both a man and a woman’s life and thus participation is supposed to be a mutual decision, irrespective of the social sanction of marriage.

The progression of society, thus, can’t solely be gauged by its technical and academic advancements.

Parameters of the mass mentality, as well as the social norms prevalent, have a substantial amount of weightage too. It comprises of the maturity to understand that sex isn’t a binary that can be expressed only in two extreme forms – either an abusive tool of asserting one’s masculinity or a functional tool produced by the institution of marriage.

Sources: The Ranveer Show, Feminism In India, She The People

The Unusual Comparison Between Hitler And Duryodhan 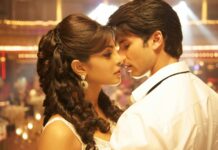