The largest island in the world, Greenland, is the only country in the world with no active cases.

11 people, who had been diagnosed with coronavirus, have recovered with no new people showing any symptoms. 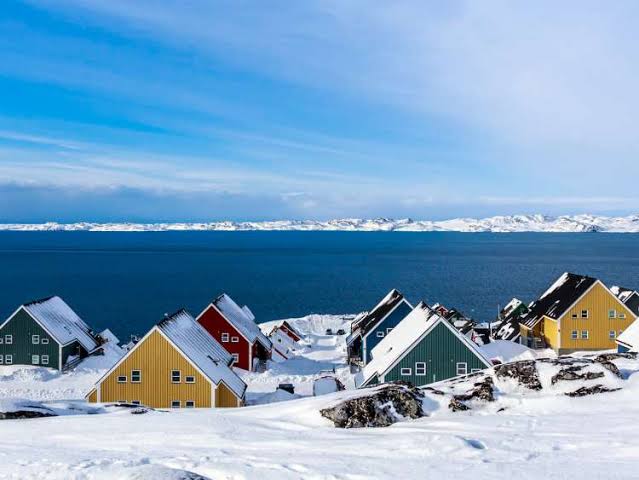 Greenland has a disparate population of 57,000 and the healthcare system is not so advanced. The 11 cases were found in Nuuk, the country’s capital. It is the most populous city in Greenland with over 18,000 residents.

Reports state that travel restrictions have been imposed in Nukk and those who wish to travel in or out require special permission. Greenland has closed all of its borders to keep coronavirus contained.

Ove Rosing Olsen, former minister of health in Greenland, told the EU Observer that the draconian lockdown could last for a year as the country does not have the capacity to deal with a large sick population.

ALSO READ- Is Doing A PhD A Waste Of Time? Should You Do It Anyway?

Private boats and snowmobiles are also not allowed into the city by local officials. No flights or ships can enter the island without special permission and travel is only allowed between the small cities and villages within the island.

“On Friday it will be two weeks that we have been careful and still nobody here shows any signs of illness. If nobody is infected, I think it will be sensible to allow a more relaxed way of being together here in Saattut, but I don’t know what the plan is. Perhaps they will relax the rules after Easter,” Apollo Mathiassen, a local fisherman from Saattut village, told EU Observer.

In the 18th and 19th century, European colonizers brought deadly diseases to the island claiming many lives. The fear of coronavirus is fuelled by the grim history of epidemics and the belief that, if not contained, coronavirus may infect thousands.

The lack of a healthcare system may prove to be the cause of death for numerous people who could have been saved with the right treatment.

Over 1,00,000 people worldwide have lost their battle against the novel coronavirus. However, it is inspiring to find out that few places have not been affected much by the disease.

With the correct measures and extensive testing even we can curb the virus and flatten the curve. Let’s win the battle and join Greenland to claim victory.

Watch: Indian Celebrities Who Unapologetically Call Out Bullshit Within And Outside The Film Industry