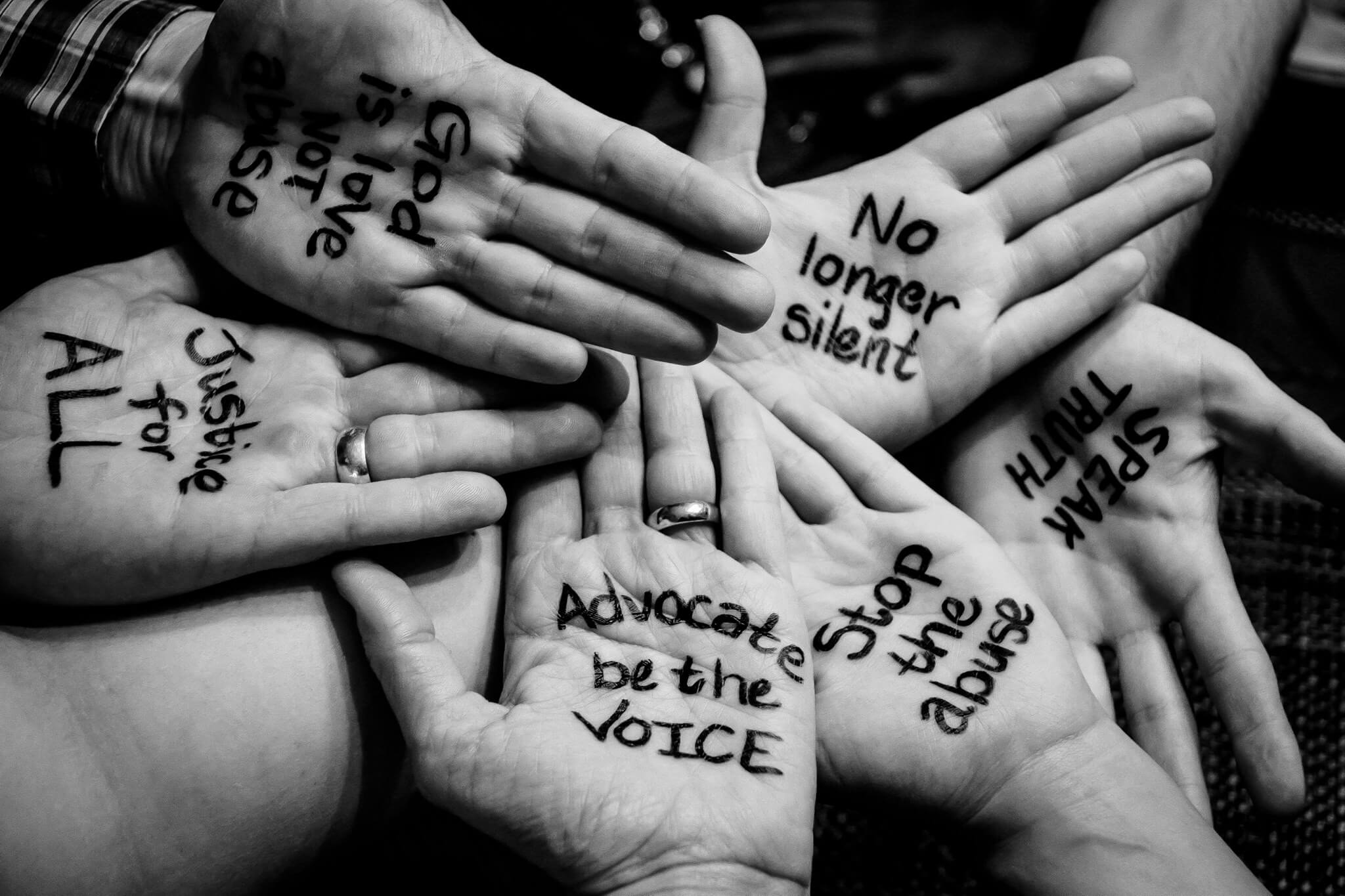 In a bid to curb sexual offences against women and children, the Central government has decided to release the National Registry of Sexual Offenders.

This is the first time that such a database is being compiled in India which will have important information regarding convicted sexual offenders – including their names, photographs, residential addresses, fingerprints, DNA samples along with ID proofs.

What Will the Database Include?

The database is expected to include information regarding more than 4.5 lakh cases. This information is being compiled from all prisons of India and includes information on both, first time offenders and repeat offenders.

The offenders will be divided according to their criminal history to ascertain whether they pose a serious threat to society or not.

India would become the ninth country to set up and maintain any such kind of database. The database would be maintained by National Crime Records Bureau (NCRB) under the supervision of Ministry of Home Affairs.

This data would be provided to law enforcement agencies for various purposes like investigation and employee verification.

The data would be preserved for 15 years, in cases where it is assumed that the offender poses less threat to society. Those who are believed to pose a moderate threat, their data would be stored for 25 years.

But, data regarding habitual and recurring offenders would be stored for a lifetime. This would include the data of those who were involved in violent crimes, convicted in gang rape or custodial rapes. Juvenile offenders are said to become a part of this registry at a later stage but not now.

It is important to note here that this data will only be available to law enforcement agencies unlike U.S. where this data is made public.

Reason Behind The Decision

The decision to form such a database, according to media houses, was taken in the month of April. Minister for Women and Child Development, Maneka Gandhi is assumed to be the one who pushed this demand, keeping in view the rise in incidents of sexual offences against women and children.

A nearly 3% rise in crimes against women and a 12% increase in cases of rapes in 2016 as compared to the year before had posed serious issues for the government, propelling it to ponder upon the decision to make such a registry.

This database would facilitate the law enforcement authorities in tracking down the data of the offenders, in case they need it and also to review it during recruitment.

This would indeed save a lot of time and energy, since earlier, due to lack of consolidated data, the data collection in itself involved a lot of time.

Before India, eight countries including United Kingdom, United States, Australia, Canada, Ireland, New Zealand, South Africa and Trinidad & Tobago have taken such steps and have set up such a database.

IANS Referred To The PM As Narendra Bak***d Modi In Article, Got Picked By Many News Sites As It Is