I guess IPL is probably the most exciting thing about 2020. It has managed to make people cheerful by taking away a bit of gloominess and anxiety that this year has bestowed on us for the past couple of months.

There is yet another happy fact about the revered IPL, besides its very existence which is a happy fact in itself, that came into light some time ago.

Rajasthan Royals, winner of the first season of the Indian Premier League, has partnered with NIINE, a brand that deals with sanitary pads as well as other personal hygiene products.

NIINE is sponsoring the Jaipur-based team, and the team players could be seen wearing its logo on the rear side of their t-shirts. 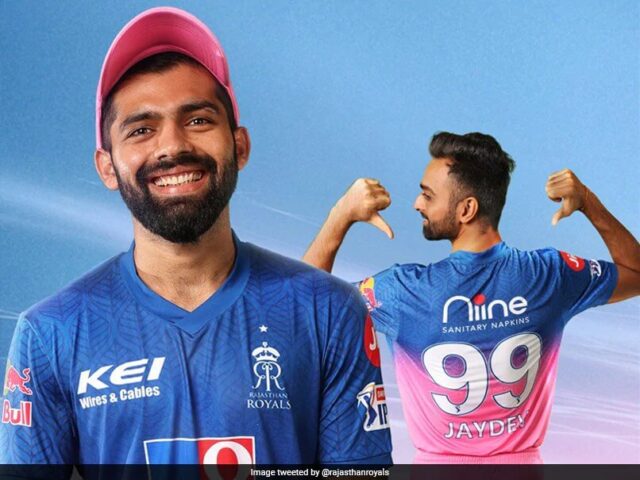 Under its unique and praiseworthy campaign, ‘Every Run Counts’, NIINE has pledged to provide menstrual hygiene to 9 girls and stand true to its commitment to bring about a healthy change by improving female hygiene & sanitation conditions across India.

Rajasthan Royals has become the first-ever franchise team to be sponsored by a brand of sanitary pads. 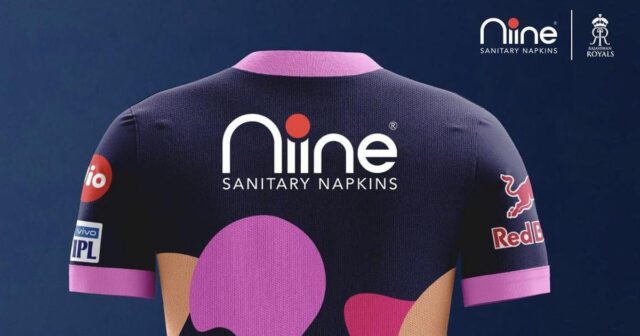 “I personally feel we need to come out and talk about issues in our society, not talking openly about menstruation is a major issue. There needs to be an openness amongst us, within our families, our relatives,” said Rajasthan Royals player Robin Uthappa.

Also Read: Mirzapur Series Munna Bhaiyya Is Based On This Real Life UP Gangster

Taking into account the age-old taboo around menstruation that grips the country even till date, the partnership between Rajasthan Royals can be deemed a good step.

“RR is probably one of those rare teams in IPL wherein the male to female ratio in the think tank is around 50-50. Chandni Malhotra, who is GM, Sponsorships, was integral in securing the Niine partnership. There are a lot of women leaders in the organisation and they have been doing a phenomenal job,” said Rajasthan Royals player McCrum.

Especially, as cricket is one of the most celebrated sports of India and the thrill of the game transcends the limits of castes, cultures, languages, genders, etc., it seems to be the right decision in the direction of highlighting the issue of menstruation and feminine hygiene. 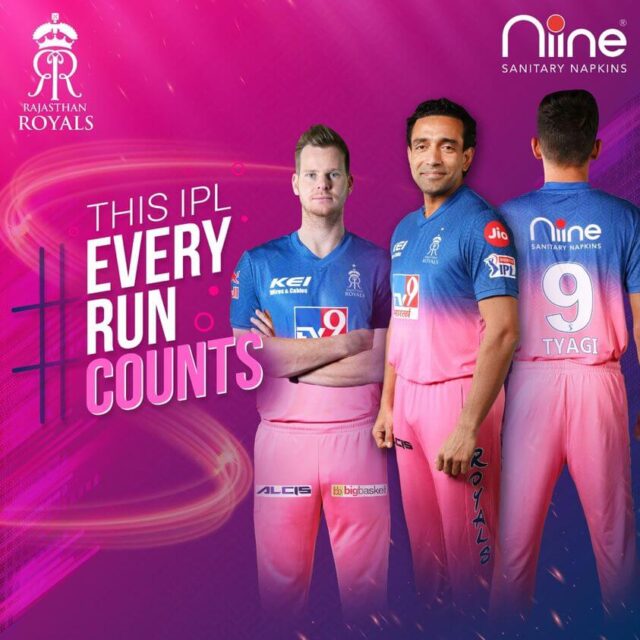 “Considering IPL’s global appeal and cricket being the most-watched sport in the country, it provides the perfect platform to address health and drive social change, which defines NIINE. Along with Rajasthan Royals, we are confident to be the game changers that will help educate men through the IPL 2020 season by building not only awareness but also a level of understanding on a grand scale,” said Sharat Khemka, co-founder at Niine Hygiene and Personal Care.

Previously also, NIINE has initiated a campaign named ‘Run4NIINE’ under which people of about 523 cities of India were called to take part in a marathon aimed at spreading awareness about menstrual hygiene. The campaign also starred Bollywood actor Akshay Kumar. 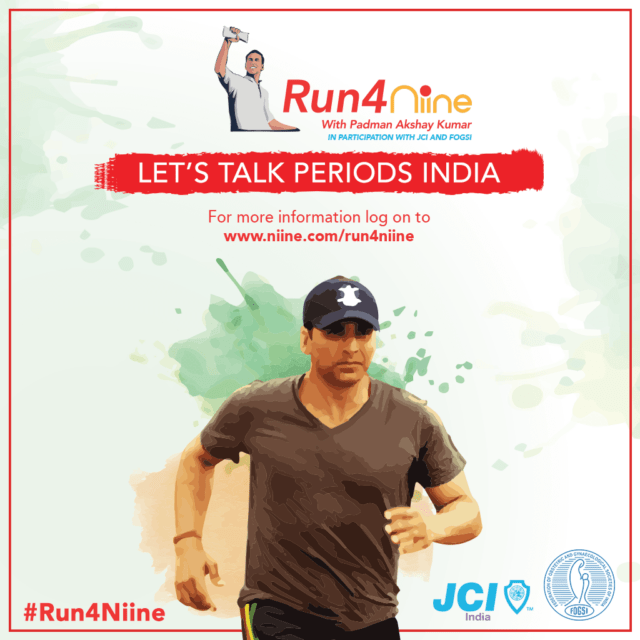 With such a benevolent initiative, we can indeed conclude that IPL’s popularity is being used for all the right reasons and we feel more than happy about the same.

Haryana Villages To Have House Nameplates With Only Girl’s Name