As the transfer deadline approaches, i.e. September 2, football’s largest transfer looks set to go through with Gareth Bale about to complete his move to Real Madrid for a fee in the region of  $132 million. The transfer season thus far has already seen big spending French champions Paris-Saint-Germain smash their transfer record, while something similar seems to be happening in Monaco. Chelsea have spent their fair share although Manchester City are currently the biggest spenders in the English Premier League. The top 5 transfers this far are: Qatar Investment Authority owned PSG stumped up the huge sum mentioned above for one of the most lethal strikers in Europe. Cavani had attracted interest from Chelsea, Real Madrid, and Manchester City as well, but finally chose the Pard des Princes as his next move. PSG fans must be licking their lips thinking of the destruction he can cause being paired with Zlatan Ibrahimovic. Dmitry Rybolovlev’s AS Monaco came into the limelight with the acquisition of the much coveted Falcao, being the first one to register a concrete interest in the striker. Falcao might claim to ‘like the project’, but a $16 million salary also changed his mind! Neymar had just one year left on his contract with Santos, but Barca’s desperation to get him cost them a pretty penny. The Brazilian international might not be finding life as easy as he might have imagined, but he was football’s hottest property this summer. Sold as part of a 70 million Euros deal along with Joao Moutinho, James Rodriguez earned his move to big-spending Monaco after some impressive performances in the Portugese Liga with Porto. Manchester City have spent over 100 million Euros this transfer window, splashing out on players like Jesus Navas, Alvaro Negredo, and Stevan Jovetic. But their biggest transfer this summer was holding midfielder Fernandinho. The brazilian made no secret of his desire to move to the Etihad Stadium this summer. Shakhtar have made a decent return on a player they signed for 10 million euros!

As Greece and Spain continue to toil away at their Balance of Payments, Europe’s biggest clubs, along with the nouveau-riche French league, spent 265 million Euros in just the top 5 transfers. So much for Uefa’s Financial Fair Play! 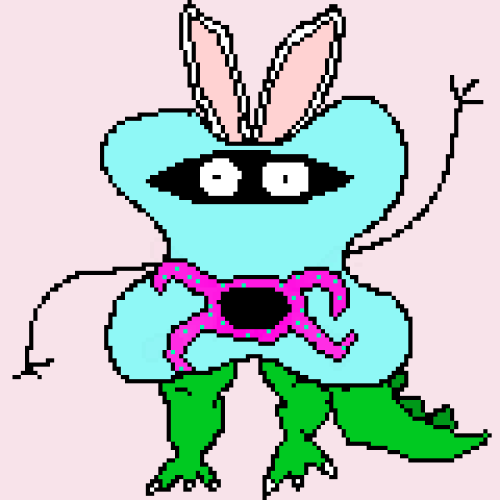 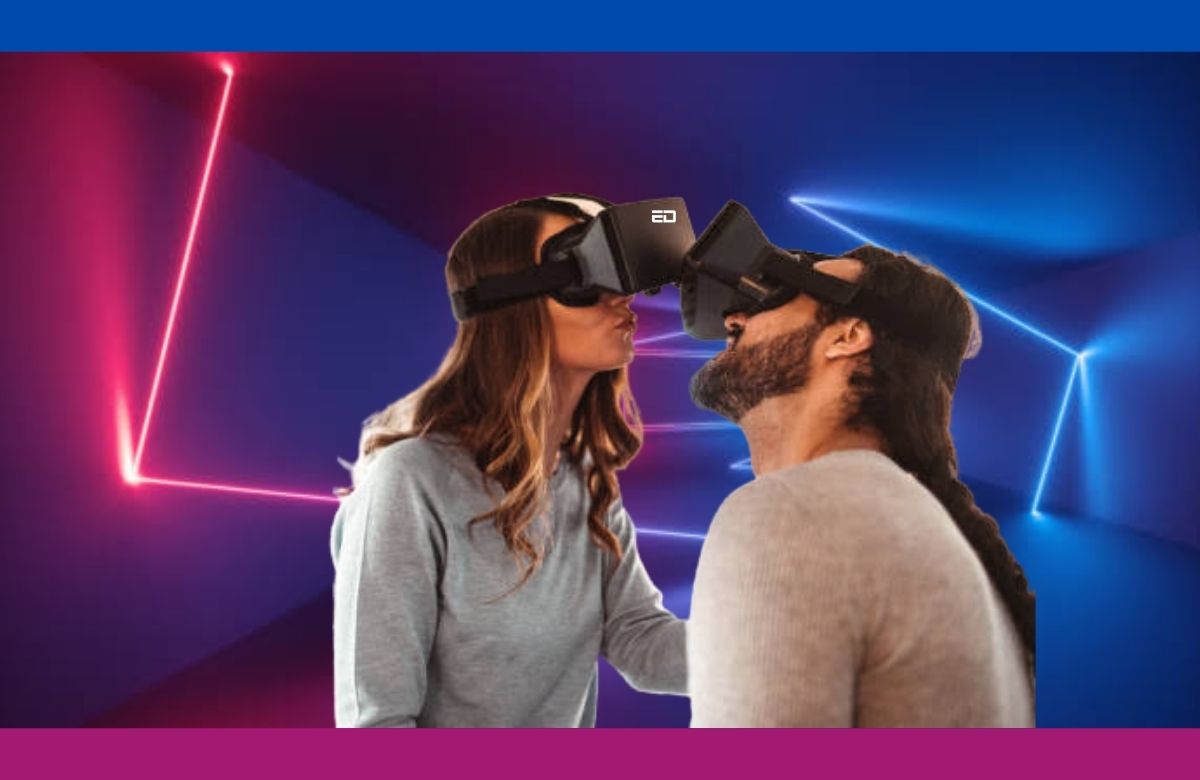