Home Lifestyle FlippED: What Is Better For Personal Well Being – Being A Narcissist... 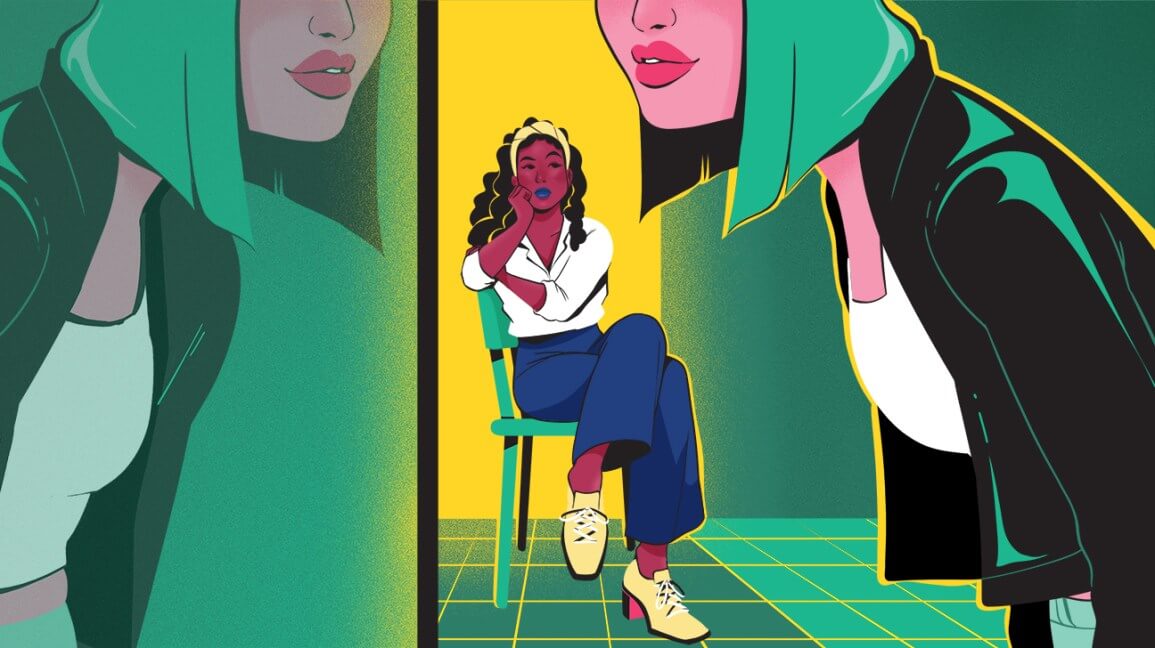 When we talk about personal qualities and characteristics, narcissism and empathy are usually seen in two different light, even as two contrasting elements of personality.

We all know narcissism is not a well-liked quality, it is discouraged, whereas everybody likes it when you show empathy.

But personalities and personality traits do not exist as a given measure and their implication in life is different for different people.

Overdoing anything is bad for a person but the question that arises is, in a hypothetical situation where we have to choose one — narcissism or empathy, what would we choose? What would be better for us? Which would give us more happiness?

We asked our bloggers, let’s see what they think is better for personal well being – being a narcissist or an empath?

What I am going to say, might seem twisted to some, but I will try my best to break it down for everybody.

What I think is that narcissism is a quality that makes people happier and stronger, at an optimal level, when it has not turned into a disorder. 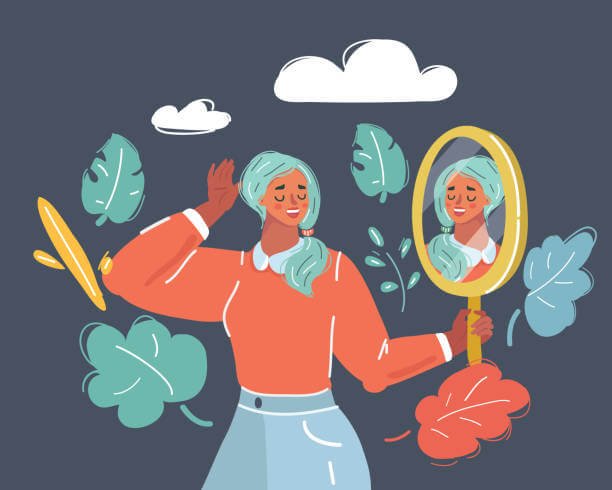 Extreme narcissism might be chaotic, annoying, and cause harm to others, a narcissistic individual might not be liked by others, they might be living in their own bubble, but the fact is that it might be actually good for them personally.

Unwillingness to show empathy is one of the features of narcissism but narcissists can exhibit signs of compassion and empathy. At the end of the day, however, their own needs will come first.

It is not entirely impossible for a narcissist to have empathy. If people can learn to manage narcissism, if narcissists practice empathy, they will be unbeatable.

This, in no way, means that it is a good quality that we all must have or that empathy sucks but if we look at it introspectively, we will notice that narcissists do seem to have it easier as they only have themselves to think about.

The Upside Of Narcissism

Narcissism does not always operate at extreme, the range of narcissistic inhibitions in a person can vary. Psychologists have even acknowledged the upsides to mild narcissism and called it ‘productive narcissism’.

When narcissism takes the form of a disorder, it can be ironically self-deprecating, it also leads to cutting off of all social ties which are needed for mental and social support. But at an optimal level and when managed carefully, narcissism can lead to a good productive life.

A healthy byproduct of narcissism is high self-esteem, confidence in one’s own ability, and resistance to emotional stress. These qualities can come in handy when a person faces a difficult situation.

Research has proved that narcissistic individuals show more resistance to depression and anxiety. It makes sense because our sources of depression are mostly related to self-image, personal issues, relationships that went sour, etc. Narcissists are confident and happy with themselves and they do not give much heed to relationships with others. 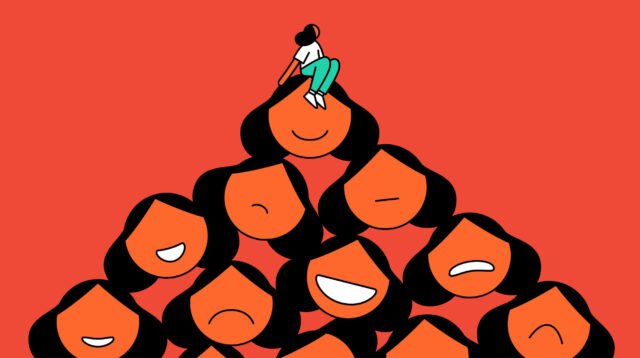 Narcissists want to be desired by others as well; their obsession drives them to be the best version of themselves, healthy narcissism leads to maintaining one’s own health as well.

Important to note that unhealthy obsession can lead to negative results like over-exercising and body disorders.

An optimal level of narcissism has worked in the occupational area the most. As narcissists are confident in their skills, they are not afraid to try out for every opportunity out there. While some might shy away, a narcissist can present themselves in an official setting with great ease and influence. 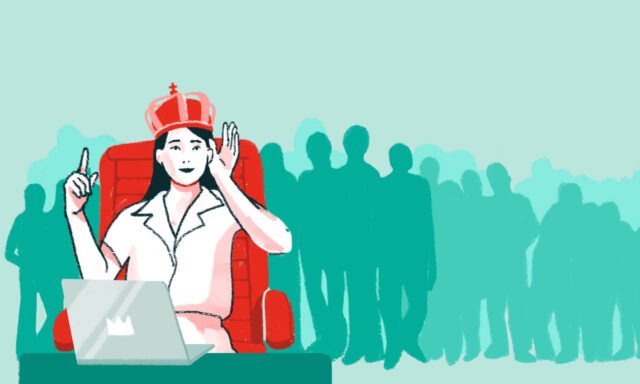 The Present World of Insecurities

In this day and age, where social media rules our life, where body ideals and career goals are impossibly high to achieve, all of our generations are in a pool of anxiety and stress. 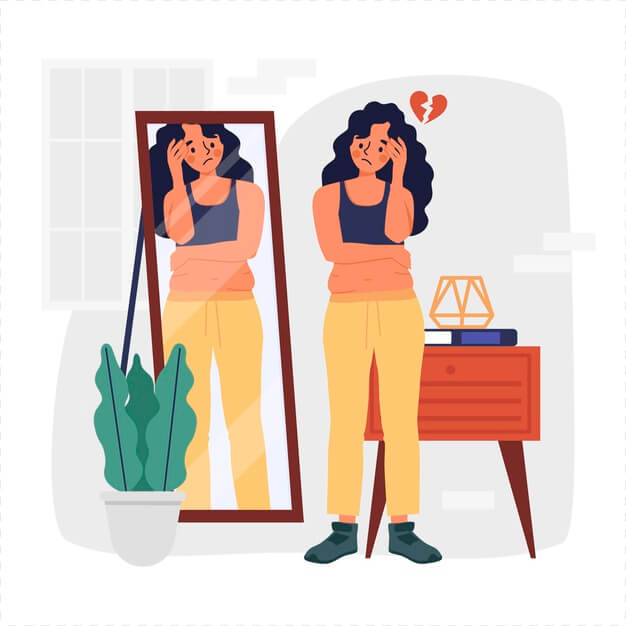 Narcissistic people can survive these expectations, even thrive, as they are out there making the world know about their qualities.

Being an empath, on the other hand, can add additional emotional stress. Empathy is a quality that is very necessary in this world, and we need a world with more empaths but some people go overboard with their feelings, they are unable to regularise it and maintain a boundary between self and others.

Empathy can lead to over exertion mentally and physically. In a world with inequality and differences, empaths can take it upon themselves to be stressed about everything whereas narcissistic individuals are occupied with themselves and do not bother themselves with worldly issues.

I will repeat, the point is not to show narcissism in a good light, but only to shed a light on the flip side, the fact that narcissism can actually prove to be beneficial for individuals and quality like empathy can degrade mental well being.

I believe that the lack of empathy is the reason why the world is in shambles, and always has been. Empathy has only remained a concept – the idea that it is possible to put oneself in another person’s shoes and view the world from their eyes has only remained a utopian ideal considering how chaos reigns even today.

Hence, arguing against an idea that may never have been omnipresent to begin with leads us to murky waters, while evaluating the meaning of happiness and collective well-being. However, it is not an unknown fact that there are individuals we idolize at times, such as social workers or even understanding friends, and this almost always arises from the fact that they are “compassionate”.

Ironically, the reason why empathy may be a better solution than narcissism is that the latter is predominant, and the former subdues its effect – an understanding community leads to happier individuals.

Apart from what’s said, there are scientific and other logical explanations that prove why empathy can exude personal well being.

While narcissism can lead to withdrawal from society, empathy allows one to interact with people without judging them or their lives. This can also help one not have the fear of judgment as well.

In a technologically accelerating world, building a social network is a social capital that can not only improve your career goals but also your productivity.

Research has also proved that healthy social relationships are important for personal well-being. 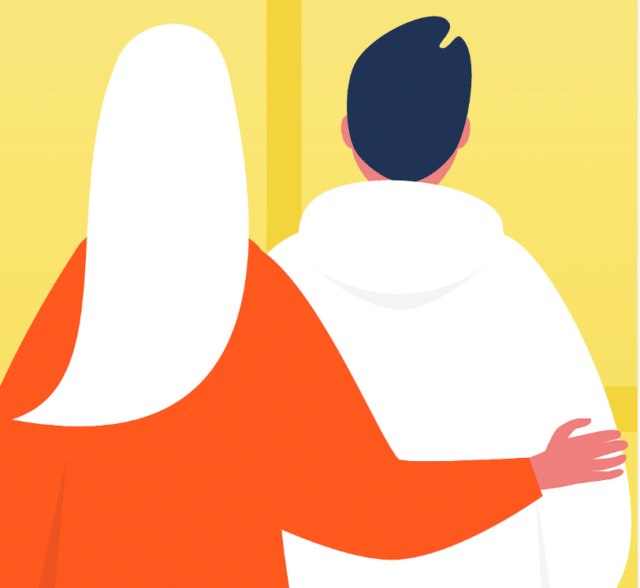 Humans are emotional beings and hence, it isn’t difficult for us to react to situations. Being empathetic can help us be in control of our own emotions – knowing how to respond to situations that might be triggering, which can in turn maintain our mental peace.

Such emotional regulation can help one cope better with stressful situations and significantly improve our mental health.

One of the greatest problems with narcissists is that they tend to act according to their own whims, making them highly unlikable and undesirable. Such tendencies can dramatically affect their position in society and the way they’re received.

Although at an outset, it may not seem a problem, it can certainly affect collaboration, team effort, and their own mental health in their pursuit of perfection. They tend to see the world as all black and white.

Empaths view all humans and species as equals. While it is true that such attitudes are not present in many people considering how there are a lot of inequalities, hierarchies, and oppression of different communities, if people were to value empathy, then understanding another person’s worldview can significantly alter the way we perceive ourselves.

Most aggression and anger today is due to differences such as race, caste, and gender, constructed by a patriarchal and classist society composed of individuals at the top rung who only care about themselves. 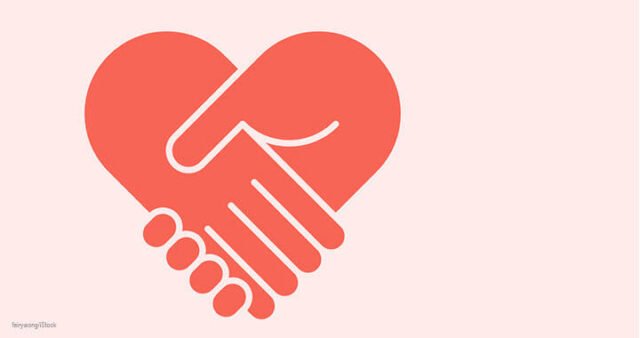 World Famous Artists Who Were Detestable People In Reality