Lately, Indian journalism has been facing a new low. Two weeks ago, citizens learned the extent of power vested with a few journalists in the country when Arnab Goswami’s WhatsApp chats were leaked on social media.

On the other hand, many of our smaller journalists are behind bars because their voices dissented the country and provoked the toxic side of the so-called Indian nationalism.

Hence, the media as an institution can be considered a systematic failure in India – the assassination of journalists, biased opinions, dissemination of information based on corruption and bribes and what not. However, that doesn’t necessarily mean that we are approaching the death of journalism.

News media informs us of various happenings around the world which may never reach our knowledge otherwise. It’s quite a dangerous path to tread on, especially since our ideologies ingrain us to overlook biases and place our trust on direct reportage. 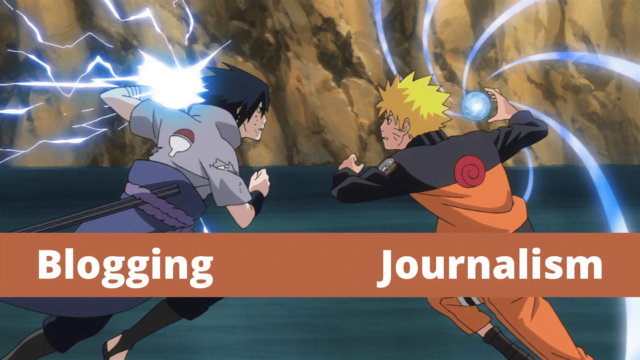 People believe that reading a blog means consuming an opinion in opposition to reading a news article since we all depend on definitions to understand things around us – a blog refers to a website run either by an individual or group which is frank and specific about a particular subject.

It slowly evolved to become a platform for people from various walks of life, now called bloggers, to put out their ideas, opinions or information on topics such as fashion, food, architecture and even news on the internet.

We, at ED Times, are bloggers as well, and our duty has always been to provide information and opinions on daily events that culminate not just from one but many sources of news media – to ensure that our articles are an independent understanding of the event which we sometimes append with our own young opinion.

However, can blogging be considered a serious form of journalism yet?

I believe that legitimate blogs can be considered a serious and credible source of information.

Various political and social bloggers permanently work as bloggers. They collect their information from happening places and especially provide news that is not covered by mainstream sites.

Instagram pages and organisations such as the Dalit Camera are owned by activists and sociologists who are bloggers as well. They convey peripheral ideas and histories about underreported events.

Hence, blogging has opened up platforms for not just marginalised people but also disempowered people so that they can finally voice out their opinions and stories that mainstream media ignores, distorts or manipulates.

They radicalise the way information is conveyed to people and challenge institutionalized structures such as media houses, which, as we all know, are coveted to certain ideologies and political powers.

Hence, audiences are truly aware of where the information comes from. And this information is usually not impeded by the power or control of authorities and their biases. Most blogs come from common individuals who have the freedom to exercise their right on the given story if it belongs to them or their community.

Big newspapers and media sites have various columns such as lifestyle, sports, fashion and opinions that showcase articles – from their journalists. However, such columns steer people away from platforms that are already owned by independent professionals.

In fact, most of them are written by those who have the first-hand experience of the products advertised or promoted by mainstream sites. Vlogging is a popular form of blogging where people release short videos of the same. 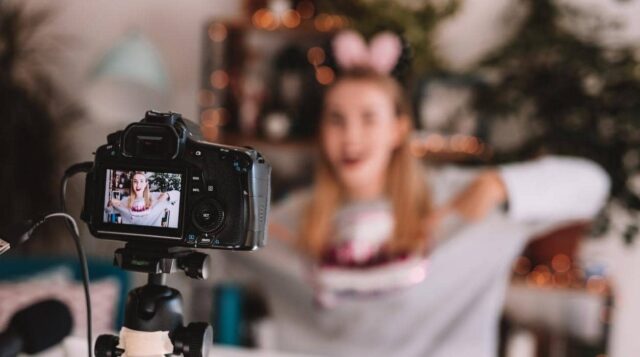 So the next time you want to learn if the new shampoo strengthens your hair roots, visit and get an independent blogger’s opinion.

Another outdated notion that people have is that facts are the end of arguments. However, many instances in history show us that the eventuality of facts does not promise us a conclusion since most of them get appropriated by people who hold power.

Nazi ideology misconstrued the notion of the Aryan race to further the propaganda of the Germans. 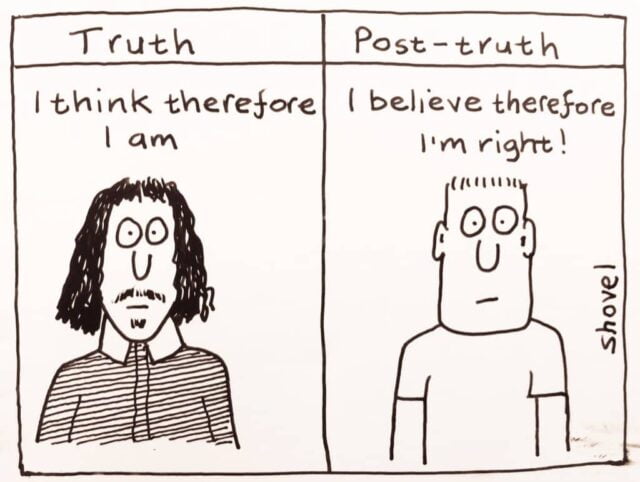 While facts are important, they shouldn’t be held on a pedestal in a world with too much information. A post-truth world is one where facts hold no significant position, since what does truth even mean?

We are already questioning systems such as capitalism and democracy. Hence, blogging should also surpass the journalism check.

Even though bloggers may not have the resources to do their research, their opinions or views are no lesser than any other journalist belonging to a big media house since they can help us deliberate over our understanding of an event – we may have to come to the dismal consensus that it has become harder to acquire factual information.

To approach whether blogging can be considered journalism, we have to analyse the method, content, and purpose of the two.

Blogging, as we all know, is publishing an analysis, opinion, experience, reviews, or any other piece of information. While there is no denying that blogs can be a useful source of information, any form of a blog that reports on worldly news have to extract information from sources that are provided by traditional journalism. 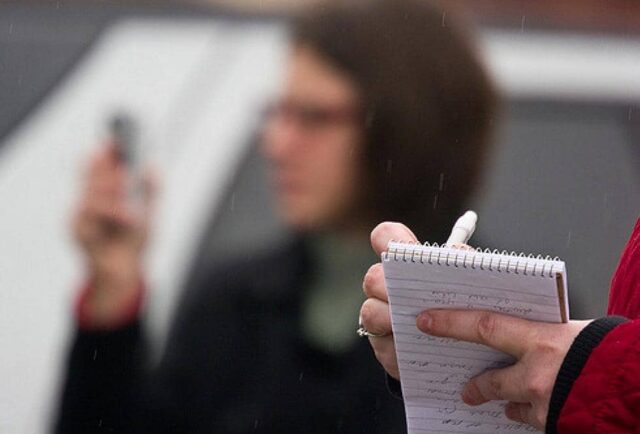 Journalists are trained and qualified to get an objective and neutral piece of information first hand and publish it through their organization or newsletter. A lot goes on in between as well, like fact-checking and copywriting because it is a professional job and the journalists can be held accountable in case of mishaps.

Blogs that use political, societal, environmental news as the base of their content have to rely on traditional journalism most of the time to provide the objective news first.

In this sense, blogging is the formulation and analysis of the news that has been reported already. This can be positive but can also cause issues in the realm of information.

Talking about the content, traditional journalism reports and informs. Blogging goes beyond just reporting. The issue that arises with blogging is that these days because software developments have made blogging accessible, anyone and everyone can blog.

Even untrained/unskilled teenagers can publish their opinion, the content on the internet provided through blogging is wide-ranging and most of them are nowhere close to journalism. 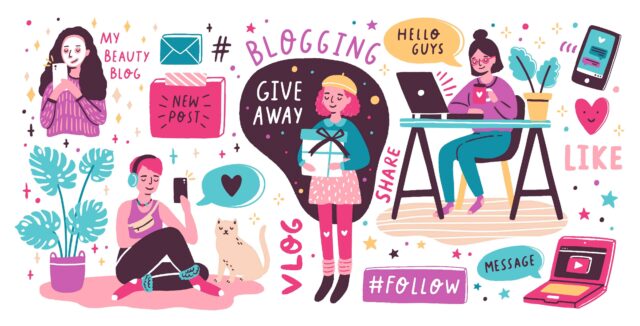 Opinions and debates are much needed, critical analysis and observation of the ongoing events are needed, but not all of the opinions and analysis are meaningful as some can even cause harm.

On the contrary, with tons of casual blogging happening with no sense of scientific methods and professionalism, most blogs are just opinions published for all to see instead of a friend on WhatsApp.

Journalism is a practice that requires training, which should not be underestimated. Even serious blogging cannot replace traditional journalism‒ that is the first-hand source for blogging.

The bloggers at ED are handpicked, the news we share is carefully fact-checked, sources are always credited and opinions are unbiased unless mentioned. We follow professionalism and are accountable for the information we share.

While the debate on the authenticity of blogging can foray us to different paths of deliberation, the most important way to deal with any information – either news or blog – is to critically analyse it and become media literate.

Blogging is a new-age form of mass media that has revolutionized the way journalism is perceived. Both journalism and blogging can enhance each other’s quality, and hence lead us all into enlightenment.

This post is tagged under: information, is blogging journalism, what is journalism, what is blogging, bloggers, vlogging, cloggers, videos, lifestyle, minorities, opinions, fact check, facts, reporting, arnab goswami, difference between journalism and blogging, edtimes, what are the features of blogging, who can blog, what do people blog, politics, food, fashion, travel, what is post-truth era, is everything right, biases in media, mainstream media, activism, social activities