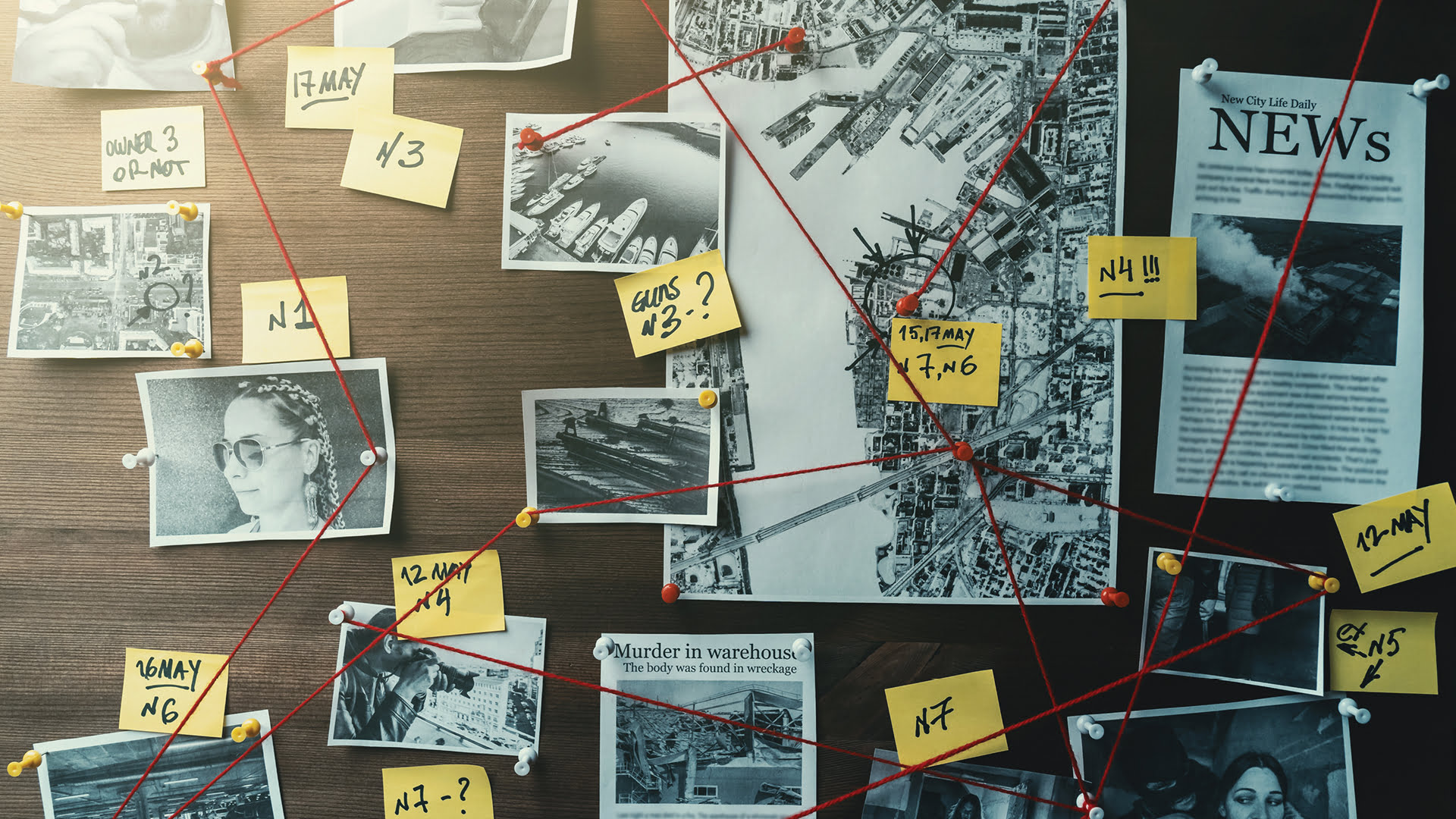 In 1776, the world witnessed a sea of changes in the Western hemisphere as the British bureaucracy became prey to the roar of the American revolutionaries, which marked the call for democracy.

However, when George Washington jot the declaration down, no one warned him of the bush that would catch fire or the fruit that would make America great again.

Jokes aside, as Jefferson had stated, our liberty is dependent on the freedom of the press. Thus, the Free Press was commemorated as the Fourth Pillar of Democracy the world over.

This guy is an absolute legend in modern journalism. Imagine the craziest espionage thrillers of all time with a journalist leading the segway, and it would still miss the danger and thrill involved with Salas’ life.

Salas has been proactive with his form of dangerous reporting, starting from infiltrating a neo-Nazi group of Real Madrid fans and of course, he went full bald (sorta like Edward Norton), being a part of (minor) virgin auctions in the Spanish capital, and lately, he had spent six years with numerous Jihadist cells around Palestine.

Suffice to say, his world is one that could make the strongest of humans wince.

Lopes, knowing his way around the Brazilian streets, decided to join one of the favelas in the Brazilian capital, so as to infiltrate and report his findings concerning arms and drugs smuggling from ground zero.

In one of his operations, he had taken upon himself the task of infiltrating parties held by drug traffickers. He had received information alleging that these parties were dens of substance abuse and paedophilia.

However, his findings never properly saw the light of day as it was the operation that saw him at the daggers of the drug moguls.

‘I am my own secret make-up artist, I constantly put on new masks in the search for myself.”

This quote in itself should be descriptive of the founding icon of investigative journalism. Wallraff has been so influential that he has found himself creep into the Swedish vocabulary with the term ‘Wallraffen’.

Disguising himself as an alcoholic, a hobo, an arms dealer and until recently in 2009, he paraded around in blackface to unravel the deep-seated racism in Germany. Suffice to say, this man has worn many caps (or faces, whichever feels edgier).

I am probably cheating a tad bit by stating two names in the same column, but they were the force behind the unravelling of the scam that changed the political climate of India – The Bofors Scam.

They had single-handedly shaken the Central government to the point that the Indian National Congress had failed to land the Prime Ministerial position in the 1989 General Election.

Hundreds upon hundreds of documents were sourced, analyzed and transcribed alongside relevant interviews, which turned the two journalists into the heroes India deserved.

The face of modern expose and investigative journalism in India, Mathew Samuel, is probably the most prolific journalist of recent times to have uncovered numerous harsh realities.

He is also one of the main reasons why most politicians have very deep dark circles.

From Operation West End, which saw the NDA government almost losing their government, to the Narada Sting Operation, which led to  West Bengal’s masses lose faith in the Trinamool Congress-led government.

To be fair, being a representative of Kolkata myself, I can say that TMC has not been the same ever since that happened (*cough* *cough* Suvendu)

It is commendable as to how far journalists have gone only to inform the masses of the injustices that prevail in our society.

These few journalists could have easily stayed behind their comfy desks and reported about the daily itinerary of a prime ministerial candidate or screamed at their cameras demanding answers to questions which apparently the nation has wanted to know, yet they chose to go beyond the usual.

This article seeks to immortalize their work, and not to patronize them. All that we can do is respect them for what they have done.

FlippED: Has The World Become More Dangerous Now, Compared To The Past?