If you still didn’t get it: This is a fake interview written purely based on the author’s imagination of how the actual interview would have been if we got the chance to interview these famous (for all the wrong reasons) personalities in real life. In short, just a good laugh. 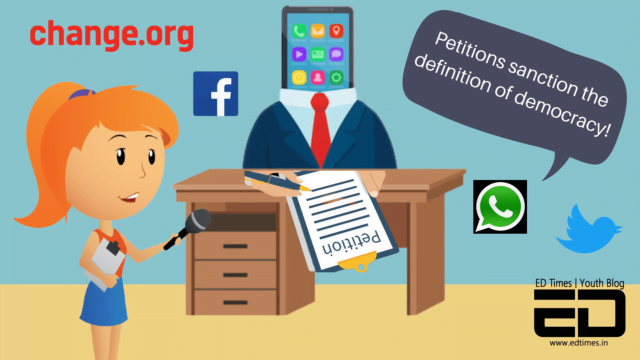 ED: Hello, we are happy to have you here for ED’s Fake Friendly Fridays. It’s satisfying to know that we didn’t have to go far and wide to find you. Welcome to the show!

Petitioner: Is there any petition that I can sign to show you how immensely glad I am to be here?

ED: Oh no, don’t worry. We won’t be needing your signature any time soon. So, tell us something about the kind of activism you do. 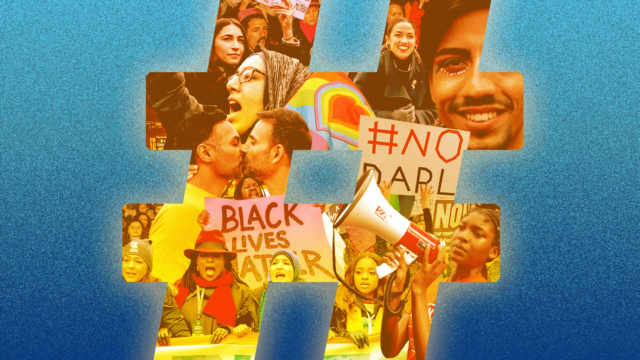 Petitioner: Thank you for asking me about the charity work I do every day, which helps the society improve and lets me fight for the causes that are integral to making the world a better place.

ED: Are they? How do you go about it?

Petitioner: A lot of forms circulate on WhatsApp sometimes, and it’s fascinating to see that nowadays, almost every issue out there has the outlet to receive public support on petition sites such as Change.org.

ED: Hmm, I suppose. What was the last petition that you signed?

Petitioner (thinks hard): I think it was a petition that was seeking justice for a girl who had been killed by a boy for rejecting his proposal. He was let go only because according to the law, he was around 10 days short from being 18 years of age, which makes him a juvenile.

ED: Oh my God! That’s such a terrible incident. I thought the law had become more stringent after Nirbhaya’s death but it seems as if our safety laws are not improving at all.

Petitioner: Yeah, which is why I think this is the least that I can do.

ED: Of course, of course. So, what are the developments? Did public support work? What’s the status of the case?

Petitioner: Umm… I haven’t followed it after that, so I am not sure what happened. I am hoping it helped…

ED: You did not follow up with the cause that you signed up for? Do you know who started the petition?

Petitioner: Must have been her parents? I don’t check all that usually.

ED: Well, I guess the petitions have at least helped mobilise public opinions around the issue. 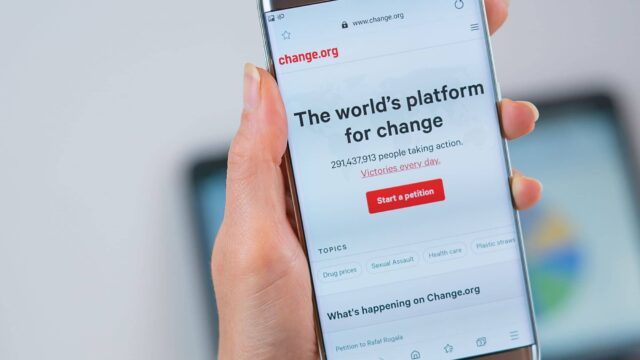 ED (surprised): That issue we just talked about.

Petitioner: Oh okay! I guess I can’t catch up with most of them because there’s just too much out there nowadays, haha. I know you’re judging me and thinking that I am a slacktivist. Well, I could be but if you looked at it from a utilitarian point of view, I have pretty much done what they wanted – given them more signatures.

ED: We don’t deny that you’ve contributed towards what was needed. But how do you deal with the known fact that such slacktivism only entitles you to feel like you have made a commitment and feel a disguised sense of positivity?

Petitioner: I have come across articles that talk about the “victories” that Change.org has acquired. There have been many successful petitions. I am part of that victory too.

ED: But sometimes, petitions can be too unrealistic as well and these can only witness change if citizens make a combined physical effort to participate in real activism. The farmers from Punjab signed petitions as well, but those didn’t work, which is why they are in Delhi at the moment.

Petitioner: I honestly don’t think I can give up my own life for such causes that way. Petitions sanction the definition of democracy, and as long as that remains, I will consider myself an incessant participant in society’s affairs. 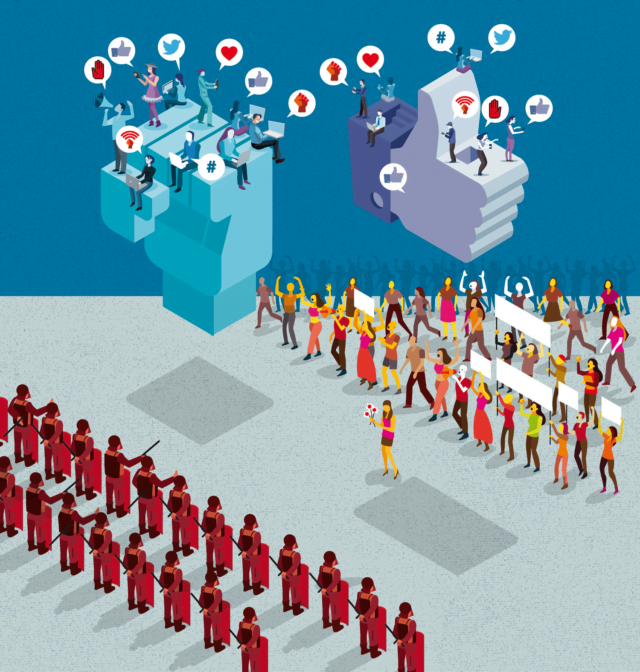 ED (shocked by the defence): Agreed. We won’t impose anything on you since democracy also promises the freedom of choice and it seems like you have made yours.

Petitioner: Thank you for having me here. Give me your WhatsApp number and I will send you such petitions as and when they come to me!

ED (awkwardly): Haha, for sure. We will make sure that we leave our signature and hope for the best. Thank you for joining us today.