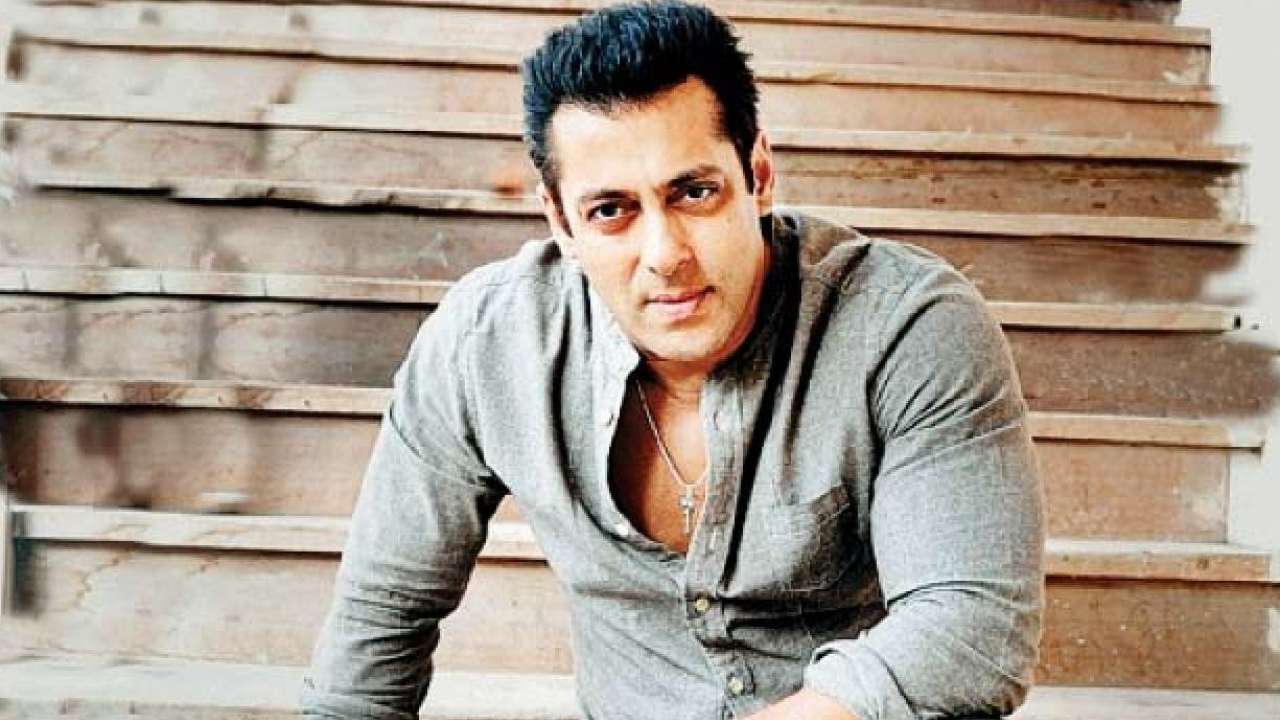 ED Times: Hello everyone, welcome to yet another exciting episode of Fake Friendly Fridays with ED times! Today we have with us a very special guest. Someone who’s living breathing mantra is “Being Human.”

Someone who’s so humble that he believes women will get “10 times more better looking, stylish and talented guys” than him because of course that’s what women look for in their men!

Please give it up for our very own Sallu Bhai, aka, Salman Khan!

ED Times: Welcome to yet another special episode of Fake Friendly Fridays, sir. How have you been?

ED Times: Has the actual culprit been caught? I mean that was a very serious allegation.

Salman Khan (looking nonchalant): I’m not really sure as it does not concern me. Raat gayi baat gayi.

ED Times: Yes but the person who did get caught, wasn’t he framed?

ED Times: On that note, what was your inspiration behind the “Being Human Foundation”?

Salman Khan (in a very proud voice): Oh you know, I’m just a philanthropist. I can see our Government working so hard for the betterment of our country, it’s only natural that as a citizen I should contribute to the welfare and development of the underprivileged too.

ED Times: Interesting. So does a hit and run case count as the betterment of the underprivileged?

Salman Khan: If you’re talking about people who sleep on the streets, then might as well put them out of their misery. How long can a person really go on living like that? Such a shame. 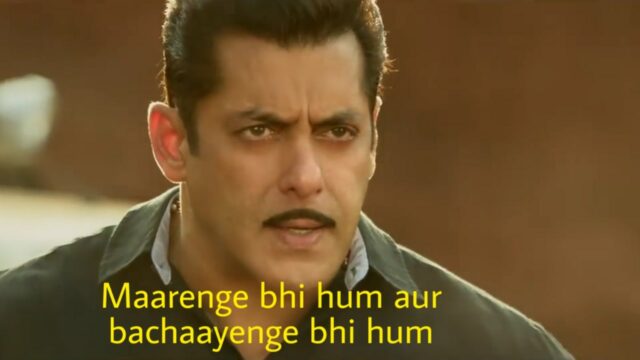 *Interviewer at a loss of words*

ED Times: You have a very acute sense of perception of the recent times sir. Moving on, what’s your stance on animals?

Salman Khan (flexing): Animals are the supreme beings. They’re intelligent and are probably better than us humans. I absolutely abhor hunters and poachers!

Salman Khan: They are indeed. And quite rare, if you must. In fact, right after my shooting in Jodhpur, I fed some of them. And once again, the court mistook me for someone who killed them. People will believe in just about anything!

ED Times: Of Course sir. Our legal system can’t be bought at all.

Salman Khan: With the government that we have, in the next 5 years, I promise you crime and corruption will be absolutely gone. 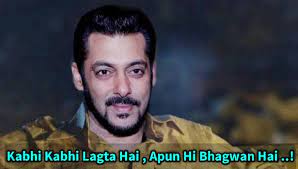 ED Times: What a kind man. Please give a round of applause for “Sallu Bhai”

Salman Khan (basking in self satisfaction): I mean, after all, isn’t that what Being Human is all about?

ED Times: Sure sir, it absolutely is. Thank you so much for joining us today. There is a lot that our audience can learn from you. Is there anything you would like to share with our audience?

Salman Khan: Thank you for having me on ED. And for our lovely audience, it doesn’t cost a penny in helping the underprivileged. I am what I am today because of all the charity work that I’ve done and all the lawyers who are my good friends. This is why I’m called Sallu Bhai. I may not be the trustee of my own foundation, but I’m definitely the owner. So be kind, be human.

Salman Khan: Also, special thanks to ED for not asking about Big Boss or my marital status. In case you’re wondering, I’m single! Make some noise for ED!

ED Times: Of Course sir how could I completely forget to ask about this completely irrelevant piece of information! How’s it going with the ladies?

Salman Khan: I mean you know there are so many talented and handsome boys out there. What more can a woman really want?

ED Times: And here I thought, you opening your shirt would do the trick. Silly me! Give a round of applause for Salman Khan ladies. Go find yourself someone who’s as humble and sensitive as he is!

*Interviewer trying to put on a smile, fake might as well be*

ED Times: That very crucial and irrelevant piece of information being shared, brings us to the end of yet another interesting episode of Fake Friendly Fridays. Remember audience, kindness and being human is not limited to just charity work. And beauty lies in the eyes of the beholder. Gentlemen, talent and handsome looks isn’t going to land you a woman for sure. That being said, don’t forget to stay tuned to ED Times for another amazing episode of Fake Friendly Fridays!